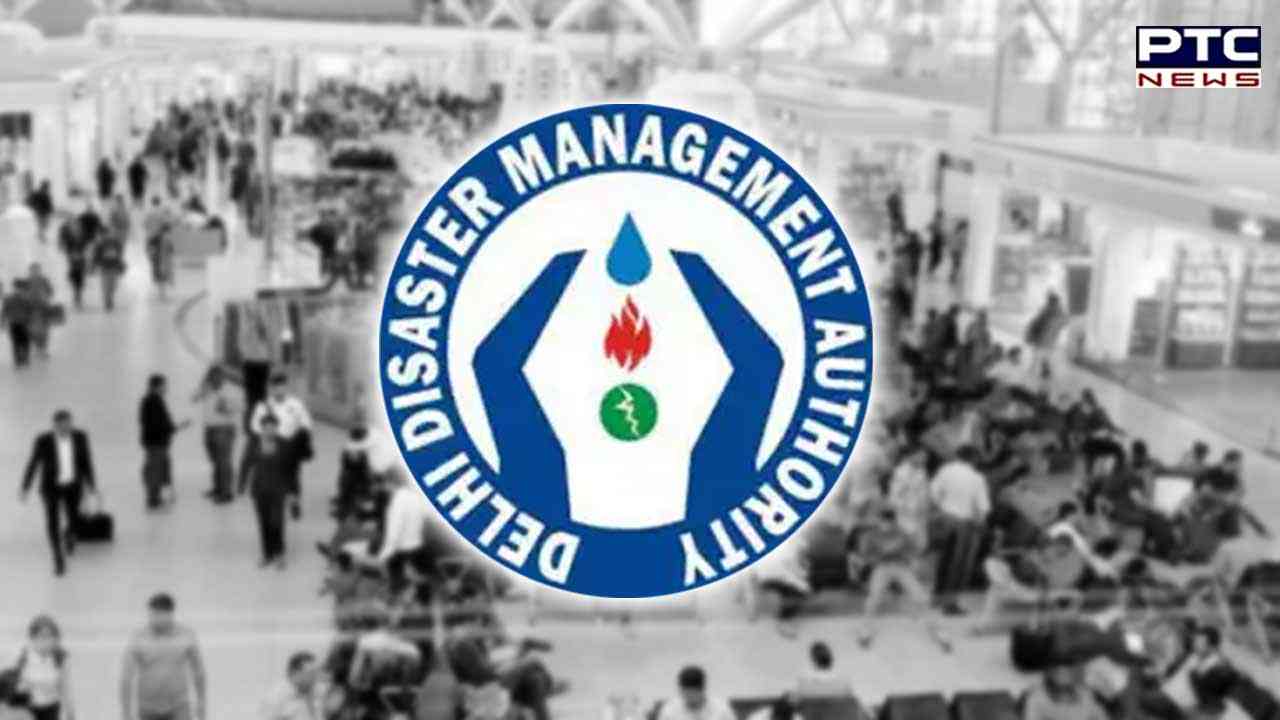 New Delhi, December 27: A day after teachers opposed the order, the Delhi government on Tuesday issued a notice to public school teachers working on Covid-19 duty at Indira Gandhi International Airport from 31 December to 15 January (IGI) and withdrew its order.


District Disaster Management Authority (DDMA) issued a statement retracting its previous announcement. Authorities have announced that CRPF personnel will be deployed at the airport if necessary.

The District Disaster Management Authority (DDMA) issued the statement withdrawing the earlier announcement. The authority said if needed, civil defence staff will be deployed at the airport.

The Delhi government on Monday ordered all public hospitals in the capital Delhi to start preparing to accelerate and ramp up treatment in anticipation of a rise in infections in the capital.


Deputy Chief Minister Manish Sisodia chaired a review meeting with the ministers and chief medical officers of state hospitals, according to an official statement released on Monday.