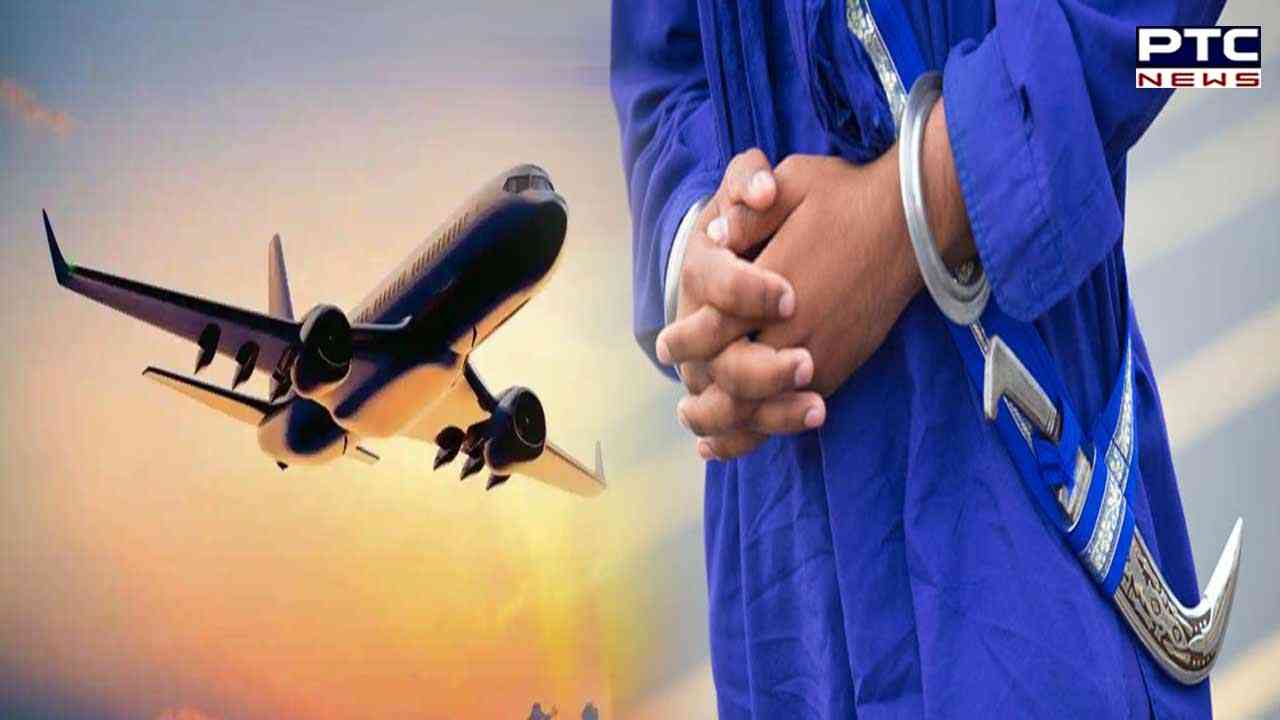 New Delhi, December 22: The Delhi High Court on Thursday dismissed a plea challenging the notification allowing Sikhs to carry Kirpan on board any civilian flights in India.

The bench of Justice Satish Chander Mishra and Justice Subramonium Prasad on Thursday decided to dismiss the Public Interest Litigation filed in this regard.

According to the petitioner Harsh Vibhor Singhal, the notification stated that Sikhs should have exceptional regulatory sanction to carry Kirpan on person whilst on board any civilian flight in India that is operating in India. The notification was issued on March 4, 2022, by the Director General, Bureau of Civil Aviation Security, Government of India.

The petition stated that it was notified that "a Kirpan may be carried only by a Sikh passenger, on his person, provided the length of its blade does not exceed six inches and total length of Kirpan does not exceed 9 inches. It is allowed while travelling by air on Indian aircraft within India only.It was also stated that it was notified that " this exception shall be for Sikh passengers only and no stakeholders or its employees at any airport (including Sikhs) and working in any terminal, domestic or international, shall be allowed to carry Kirpan. 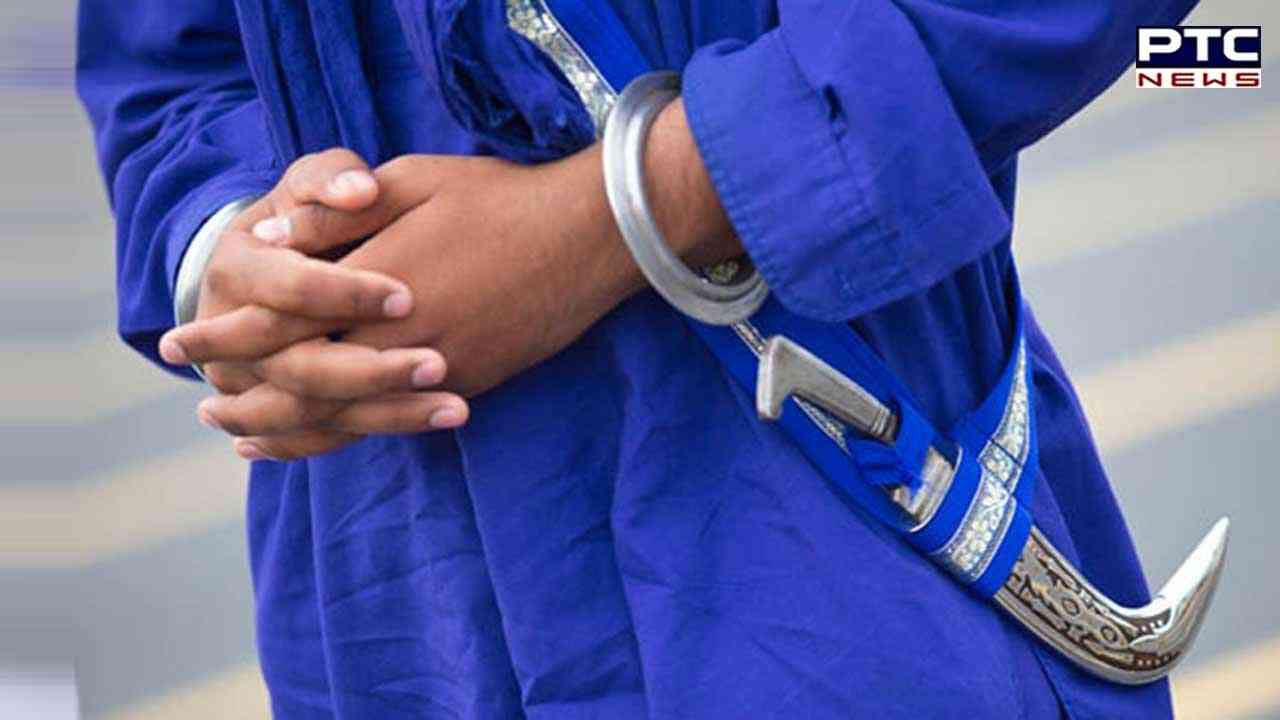 "By means of a corrigendum of March 12, 2022, to the impugned notification the Bureau of Civil Aviation Security rescinded this bar thereby giving regulatory permission to Sikhs to carry Kirpans on their person while working at any domestic or international airport terminal in India.

The petition had sought a direction to declare the said Corrigendum as an ultra virus.


It also said that such a statement of the object is ludicrous since the carriage of Kirpans in a civilian aircraft has dangerous ramifications for aviation safety. If Kirpans are deemed safe only because of religion, one wonders how knitting, crochet needles, coconut, screwdrivers, small pen knives, etc., are deemed hazardous and prohibited.

It was also stated that the exception is not only for Indian citizens. The impugned notification does not distinguish applicability to Sikh Indian citizens and Sikhs from other nations can carry Kirpans in person whilst travelling in any Indian plane on domestic routes in India though the laws of their respective countries may prohibit carrying of Kirpans on civilian flights there.