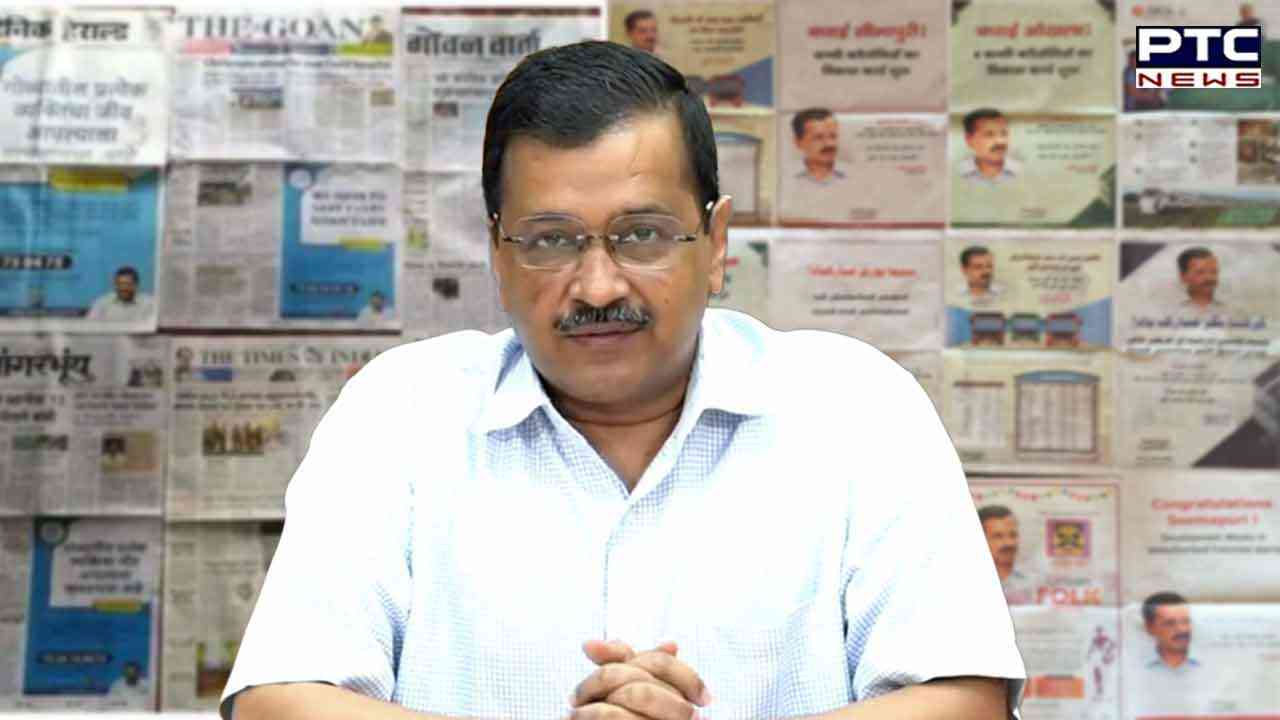 Delhi, December 20: The Lieutenant Governor of Delhi  VK Saxena on Tuesday  directed the Chief Secretary to implement the of the Supreme Court directing the Aam Aadmi Party (AAP) to pay Rs.97,14,69,137/- (Rupees Ninety Seven Crores Fourteen Lakh Sixty Nine Thousand and One Hundred Thirty Seven only) plus interest, to the state exchequer, for political advertisements that got published / telecast in the garb of government advertisements.

This, apart from being a gross case of misappropriation of Government funds for the benefit of a political party, also amounts to contempt of the Supreme and High Court.


The Supreme Court in its with regards to “restraining the Union of India and all State Governments from using public funds on Government advertisements which are primarily intended to project individual functionaries of the Government or a Political Party.. and laying down of appropriate guidelines by this Court..”, had postulated guidelines to regulate Government Advertising and eliminate unproductive expenditure.

In compliance of the said order the DIP, ascertained and quantified that an amount of Rs. 97,14,69,137/- had been spent / booked on account of non-conforming advertisements that violated the Supreme Court order.  Of this, while payments amounting to Rs. 42,26,81,265/- (Rupees Forty Two Crores Twenty Six Lakh Eighty One Thousand and Two Hundred Sixty Five Only) had already been released by DIP, Rs.54,87,87,872/- (Rupees Fifty Four Crores Eighty Seven Lakh Eighty Seven Thousand and Eight Hundred Seventy Two only) for advertisements published, were still pending disbursal.

“Even after lapse of 5 years and 08 months, the AAP has not complied with this DIP order. This is serious, as public money, despite specific order, has not been deposited by the Party to the State Exchequer. Such defiance of a legitimate order, by a registered political party is not only contemptuous of the judiciary, but also does not augur well for the health of good governance.” Further stated the order.