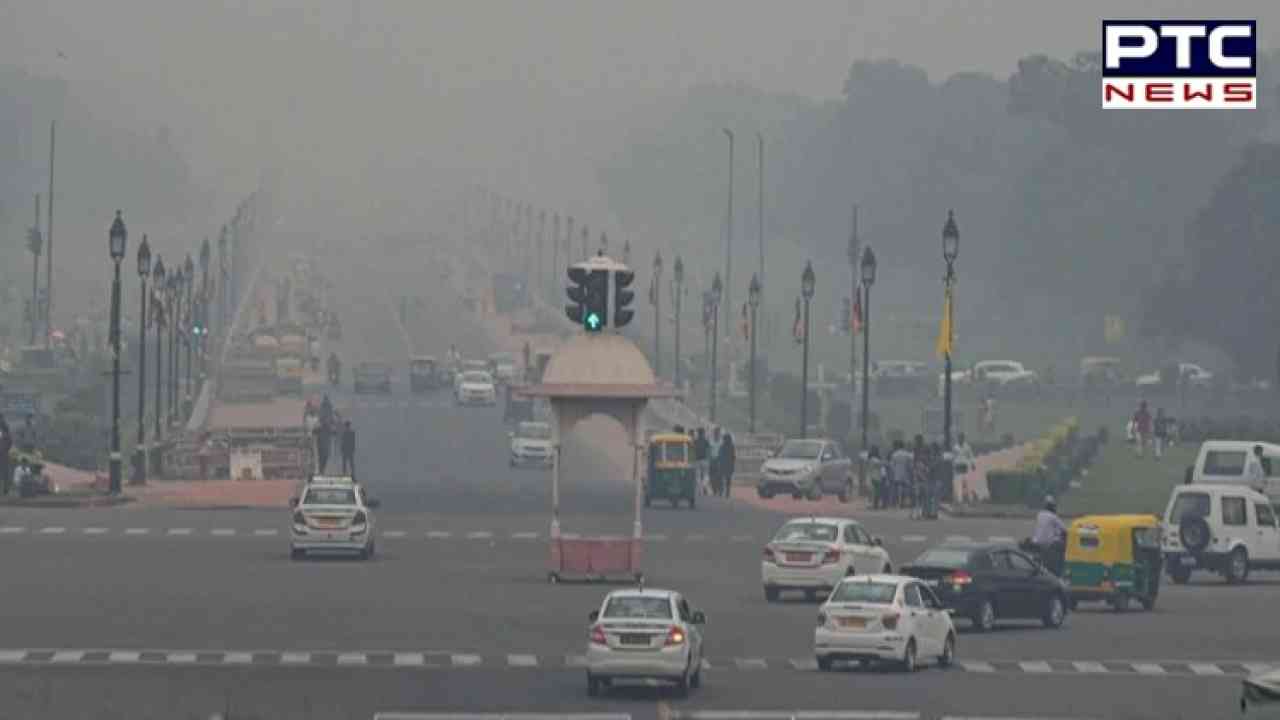 New Delhi, November 14: The Delhi government has decided not to extend the restrictions on the use of BS-III petrol and BS-IV diesel vehicles in the capital due to the improvement in air quality, said the officials.

The restrictions on the use of these vehicles were in effect until November 13 as part of Stage 3 of the Graded Response Action Plan (GRAP).

According to sources, the Delhi government's Transport department reviewed the situation on Monday and decided that the curbs would not be extended.

"Considering the recent improvement in the air quality in NCT of Delhi, the restrictions imposed for plying of BS III petrol and BS IV diesel LMVs (four wheelers) in the jurisdiction of NCT of Delhi are hereby revoked with immediate effect till further orders."

"The department will closely monitor the AQI level in the NCT of Delhi and directions will be reviewed accordingly," read the official order.