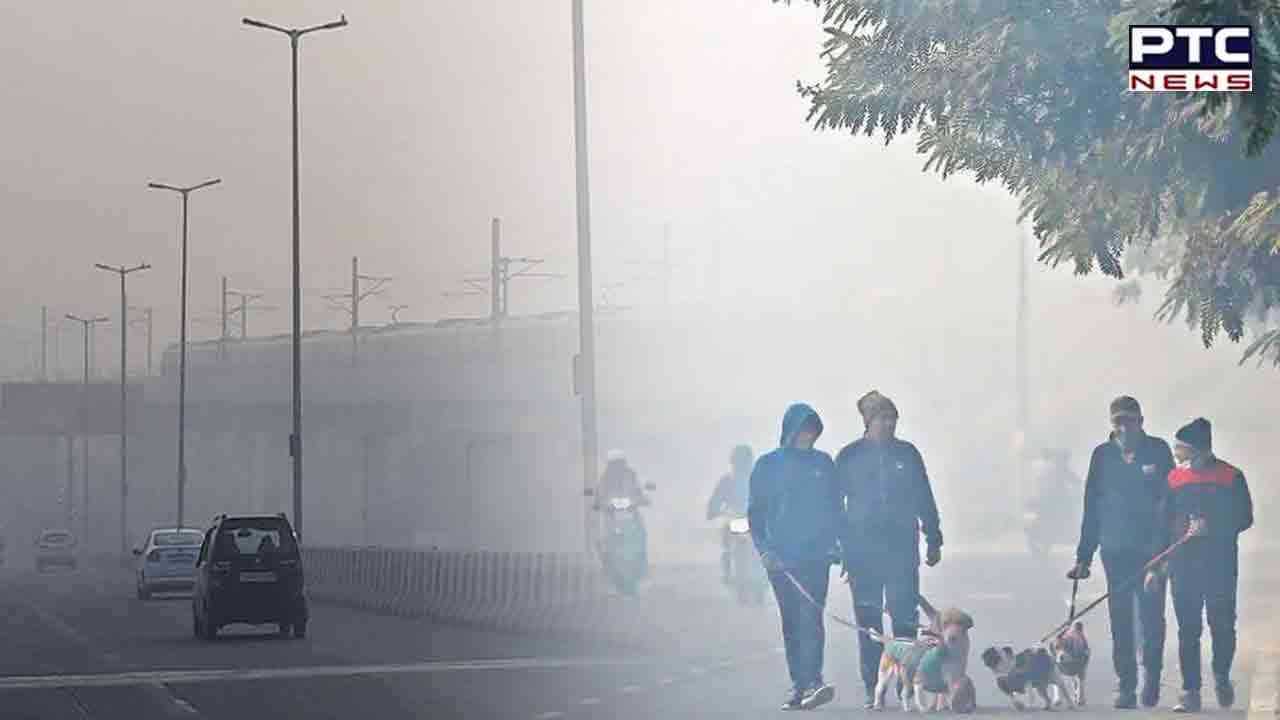 New Delhi, December 2: The air quality in the national capital continues to remain in the "very poor" category as the shallow fog and mist surrounded the city on Friday morning.

The air quality in Noida and Gurugram was also recorded in the very poor category with AQI at 375 and 308 respectively.

The AQI at IIT Delhi stood at 310 while Ayanagar air quality was also in the 'very poor' category at 310 at 9:3 am on Friday.

Meanwhile, the minimum temperature in Delhi is expected to settle at 8.0 degrees Celsius on Friday.

SAFAR in its forecast on Wednesday had said as the minimum temperature is dropping gradually and the fog occurrence during early morning hours is likely to increase leading to a deterioration in the AQI.