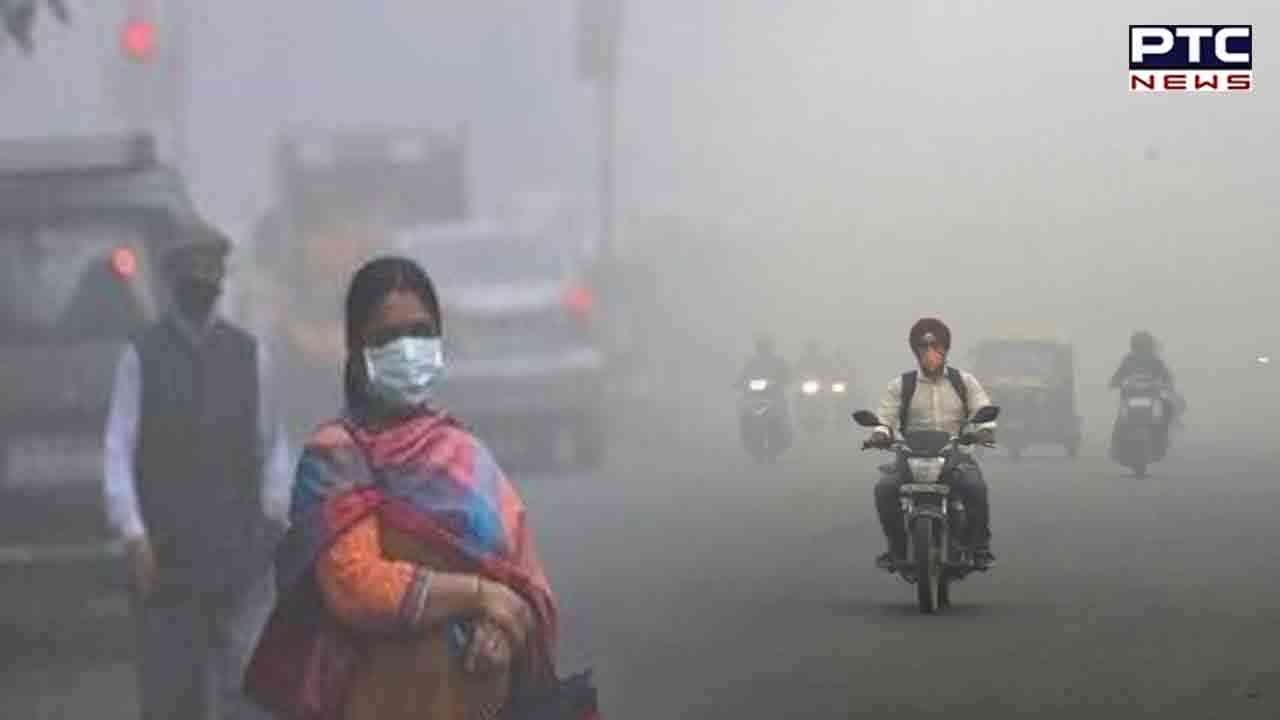 New Delhi, December 9: The air quality in the national capital remained in the 'very poor category' and was recorded at 303 at around 11 am as per the System of Air Quality and Weather Forecasting And Research (SAFAR). According to the SAFAR, Delhi's air quality was recorded in the 'very poor' category on Friday. The areas near Delhi University saw an AQI of 316. As the mercury dropped in the national capital the smog levels also increased.

In the NCR region, the air quality stood at its peak in Noida with an AQI of 448.

The AQI in Gurugram was recorded at 304.

Earlier on Wednesday, SAFAR recorded an AQI of 337.

According to the SAFAR, Delhi's air quality was recorded in the 'very poor' category on Wednesday.