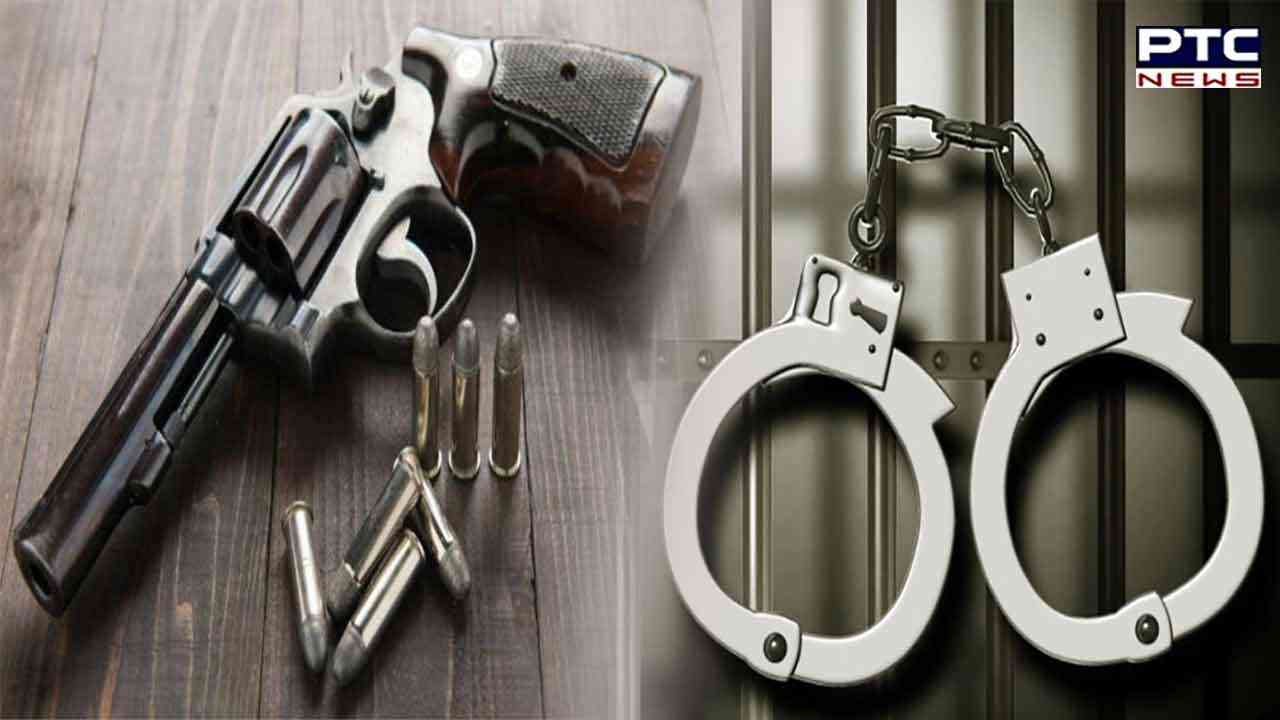 New Delhi, November 24: The Delhi Police Special Cell apprehended four members of a self-made group known as the 'Azad Group,' who were involved in the supply of arms and ammunition to various parts of the country, officials said on Thursday.

According to officers from the Delhi Police Special Cell, it was through these social media platforms that Abhishek Bharadwaj met other associates and hired them into his gang for running an arms supply racket.

The gang members were procuring illicit arms and ammunition from Luv Kumar, Abhijeet and Kunal and further sold them to their contacts based in Vishakhapatnam (A.P), Bhuvneshwar (Orrisa), Agartala (Tripura), Ranchi (Jharkhand) and Punjab for the last three years, informed officials.

All four accused were apprehended from the roadside beneath Mahipalpur Flyover "U" turn, Delhi when they came to celebrate their gang leader's birthday.

As per the Delhi Police Special cell officials, they had also planned to make celebratory firing on the isolated roadside from the arms and ammunition recovered from them.