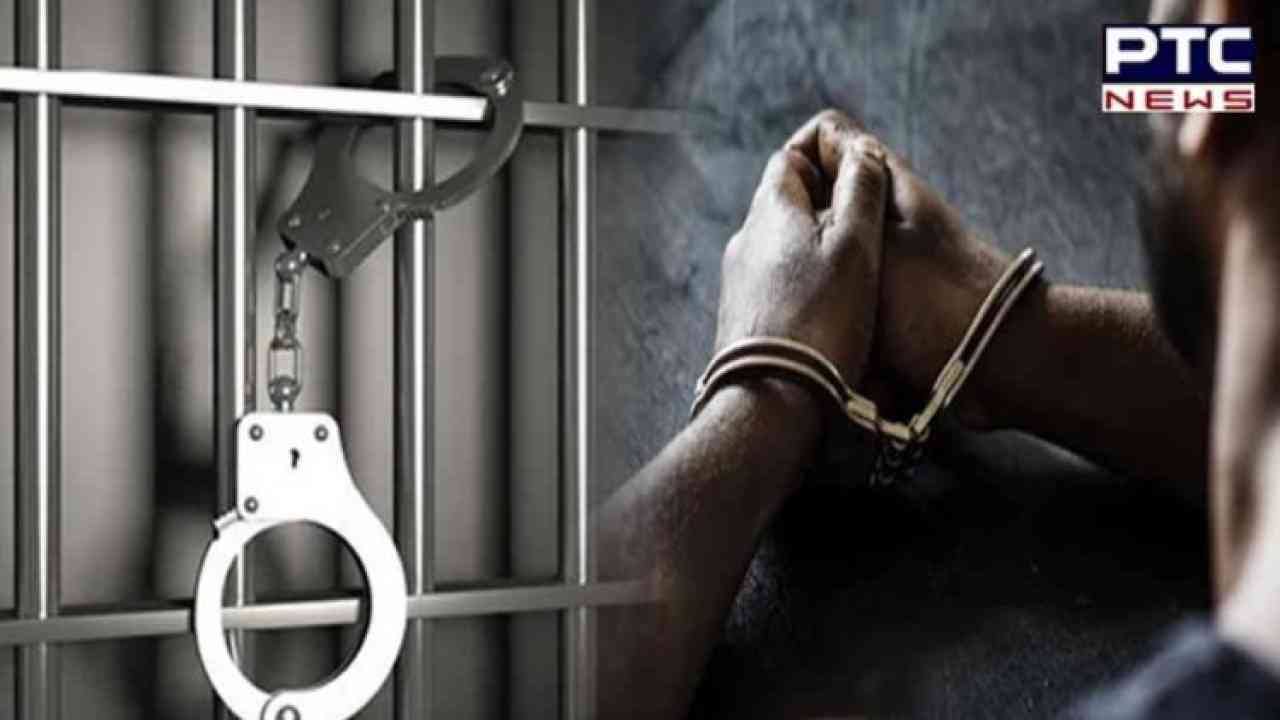 New Delhi, January 12: Special cell of the Delhi Police arrested two persons on Thursday for their suspected links with anti-national elements and involvement in serious crime.

The arrested accused have been identified as Jagjit Singh (29), a resident of Uttarakhand and Naushad (56), a resident of Delhi, officials informed. Further, the police also seized three pistols with 22 live cartridges from their possession.

As per the police, the accused, Naushad had been associated with the terrorist outfit 'Harkat-ul-Ansar' and is a convict in two cases of murder. He has also undergone 10 years sentence in connection to a case of Explosive Act.

The second accused, Jagjit, is a member of the notorious 'Bambiha' gang and has received orders from anti-national elements based in foreign countries. According to the police statement, he is also a parole evader in a murder case in Uttrakhand.

Previously, a few Jahangirpuri residents were detained for questioning in the case.

According to the police, some people's roles were revealed before January 26, and they were being questioned.

Further investigation is being carried out to discover their involvement in other cases of crime, police said.