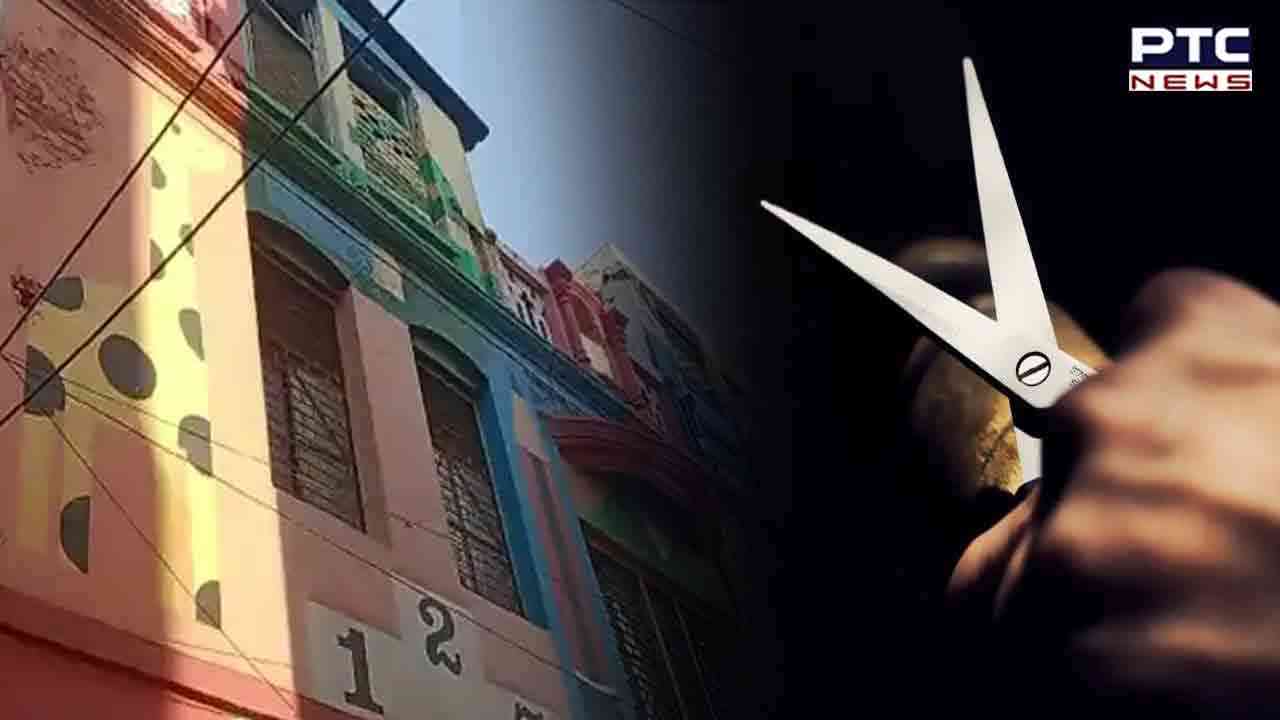 New Delhi, December 16:  A local school teacher in Delhi’s Karol Bagh threw her fifth-grade girl student from the first floor of the school building on Friday.

Also Read| Shraddha Murder Case: Bones found in Delhi forest match with DNA of victim’s father
According to police, the teacher first hit the student with a small paper scissors and then threw the child from the first-floor classroom.

The injured girl is now out of danger (stated by a doctor).

The teacher, Geeta Deshwal has been detained and a case is being prepared on the eyewitness's statement.