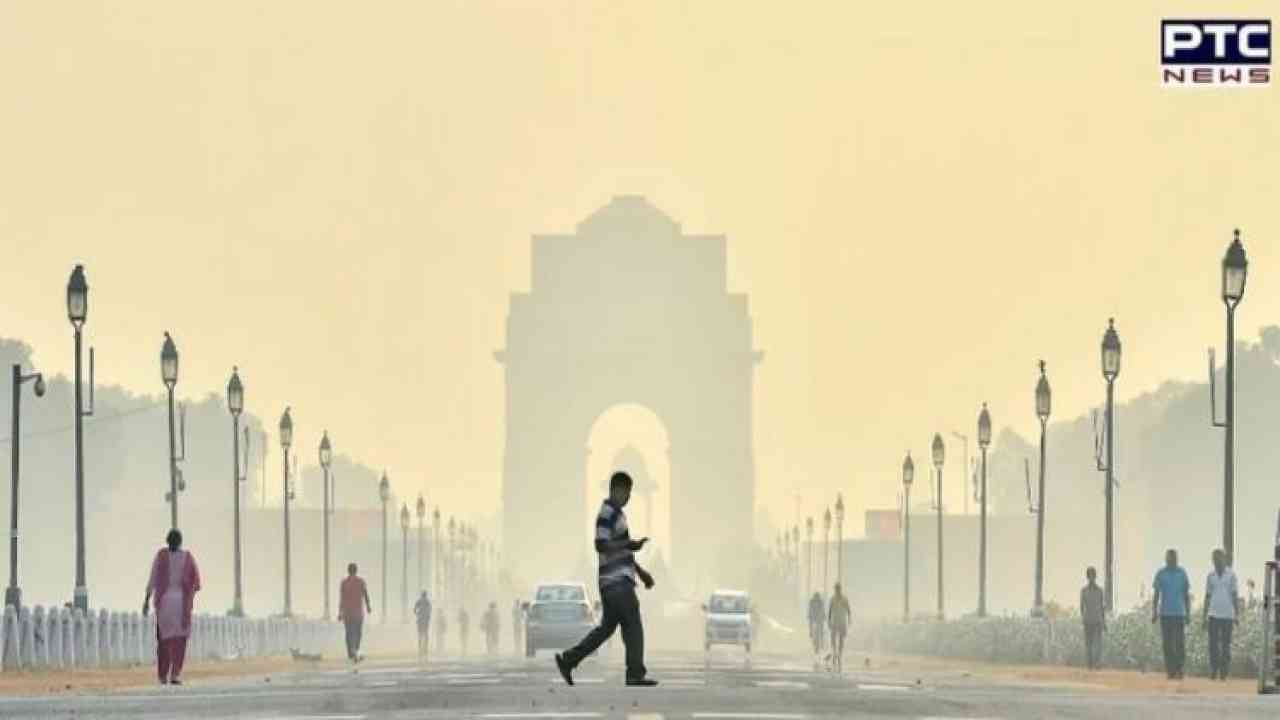 New Delhi, November 20: The air quality index in Delhi dipped to just below the 'very poor' category with an overall AQI of 297, according to the System of Air Quality and Weather Forecasting And Research (SAFAR).

According to SAFAR data, the Air Quality Index in Noida and Gurugram this morning is 328 and 239, respectively.

The Air Quality Index is a tool for clearly explaining the status of air quality to people in simple terms. It converts complex pollution-related air quality data into a single number (index value), nomenclature, and colour.

Earlier on November 19, the national capital New Delhi's air quality was classified as 'very poor,' with an overall AQI of 303, according to the System of Air Quality and Weather Forecasting and Research (SAFAR).

The index value was slightly lower than 300 on Friday morning.

In the midst of continuing poor air quality, the Sub-Committee for Invoking Actions Under the Graded Response Action Plan (GRAP) met yesterday to review the progress of actions implemented under Stage II of the GRAP as well as Stage I in the entire NCR.

According to the dynamic model and weather/ meteorological forecast provided by IMD/ IITM, overall air quality is expected to fluctuate largely between the 'Poor' and the lower end of the 'Very Poor' categories in the coming days.