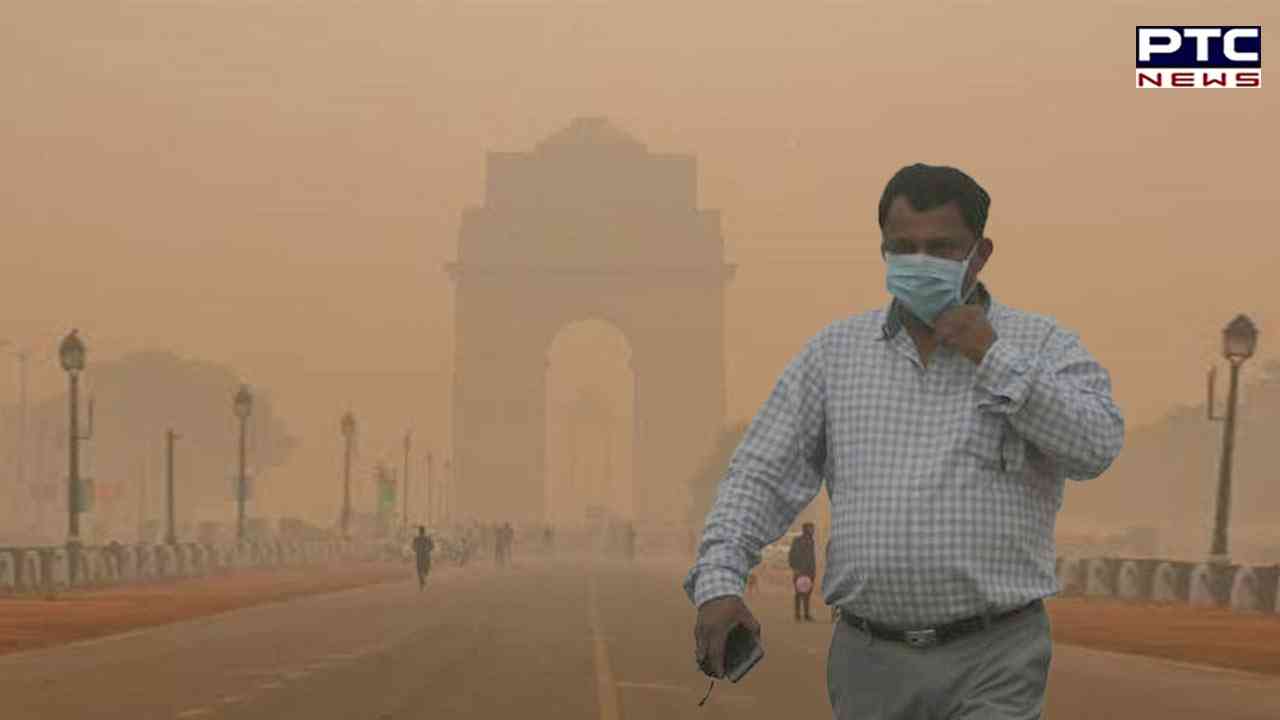 New Delhi , December 5 : The Air Quality Index (AQI) was recorded on Monday at 340 by the System of Air Quality and Weather Forecasting And Research (SAFAR).


Milk and dairy units and those involved in the manufacturing of life-saving medical equipment, drugs and medicines, were also exempted from the restrictions stipulated in the CAQM order.

Earlier on Saturday, the national capital woke up to smog with the Air Quality Index (AQI) recorded at 323 by the System of Air Quality and Weather Forecasting And Research (SAFAR).