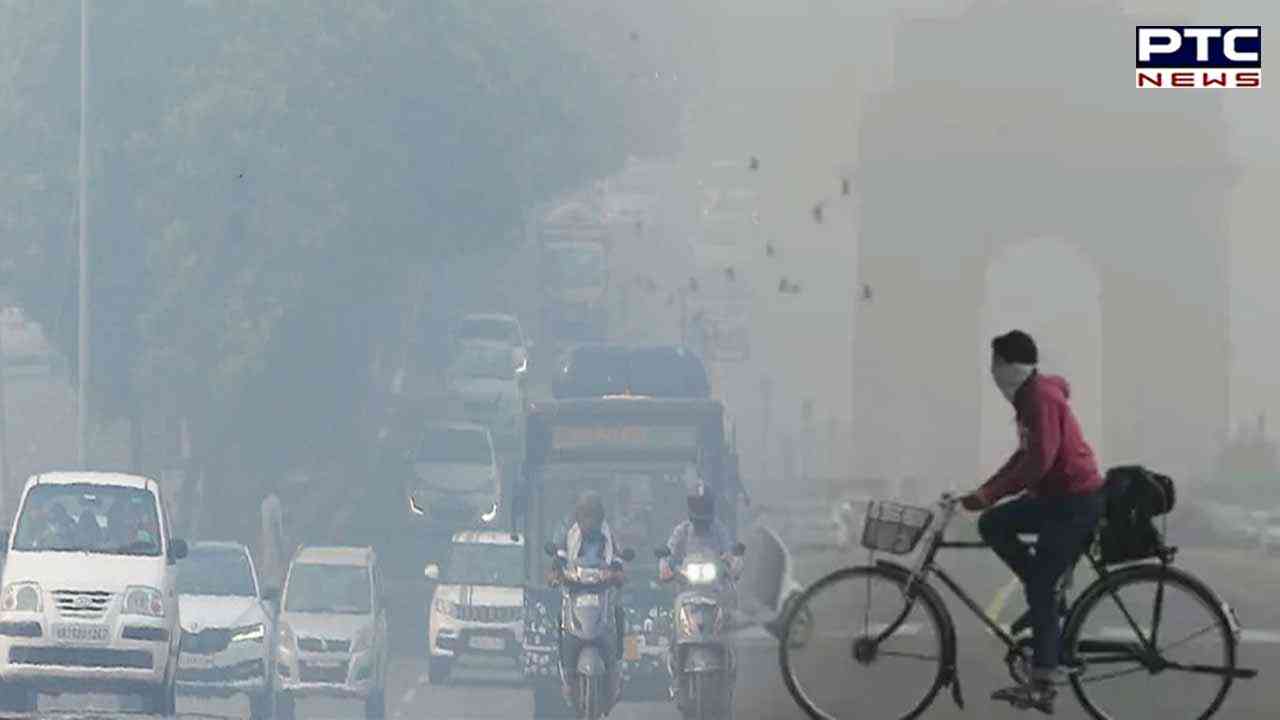 New Delhi , November 30 : The onset of winter and deteriorated air quality meant that the national capital was seen covered in a layer of smog this morning.

The Lodhi Road and Akshardham area were reported to have visible smoke and fog.

The Air Quality Index (AQI) in the national capital was recorded at 332, which comes under the  'very poor' category this morning as per the System of Air Quality and Weather Forecasting And Research (SAFAR) records.

Earlier on November 29, the air quality in the national capital continued to remain in the 'very poor' category as the SAFAR recorded Delhi's Air Quality Index (AQI) at 346 on Tuesday morning.

On Monday, the SAFAR recorded Delhi's AQI at 317.

At the Delhi University area, on Monday, the air quality was recorded 'very poor' with the presence of PM 2.5 in the air recorded at 371, whereas the Pusa area recorded it at 341. 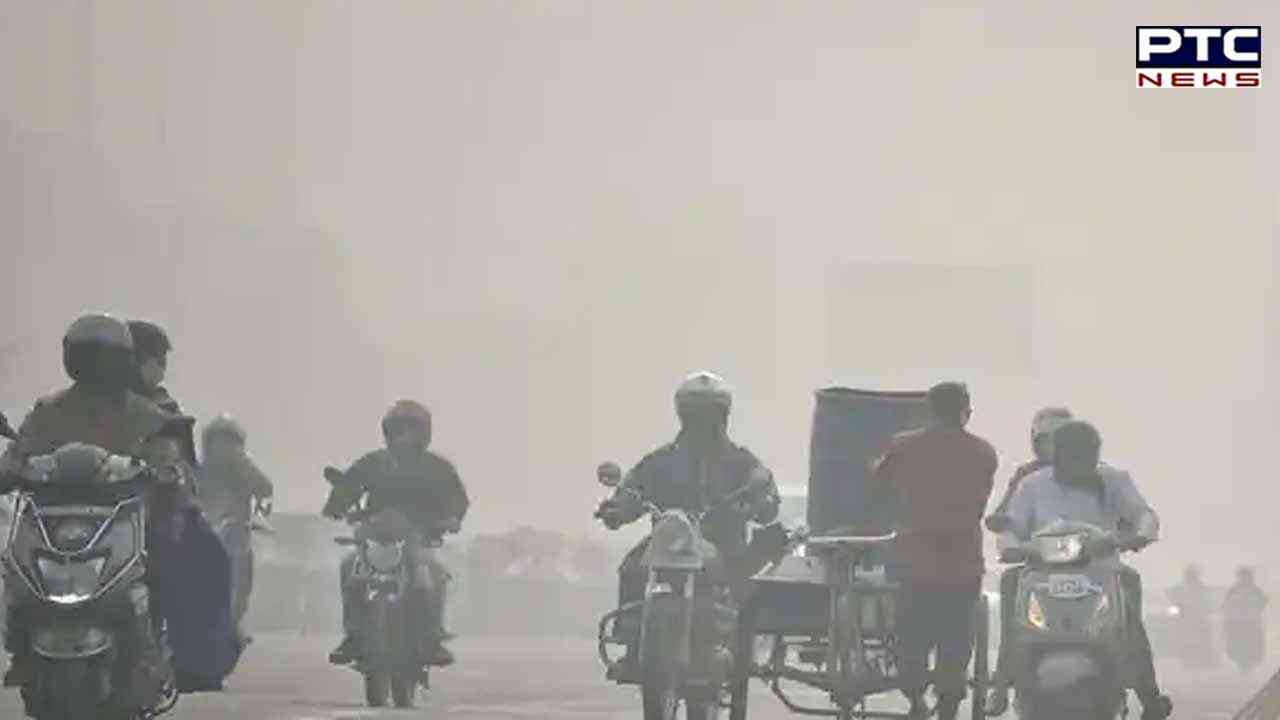 In its latest forecast, the SAFAR recorded the quality of air in Dhirpur as 'severe' as the AQI here reached 460. Noida, also saw the air quality in the 'severe' category as the AQI rose to 438 today.