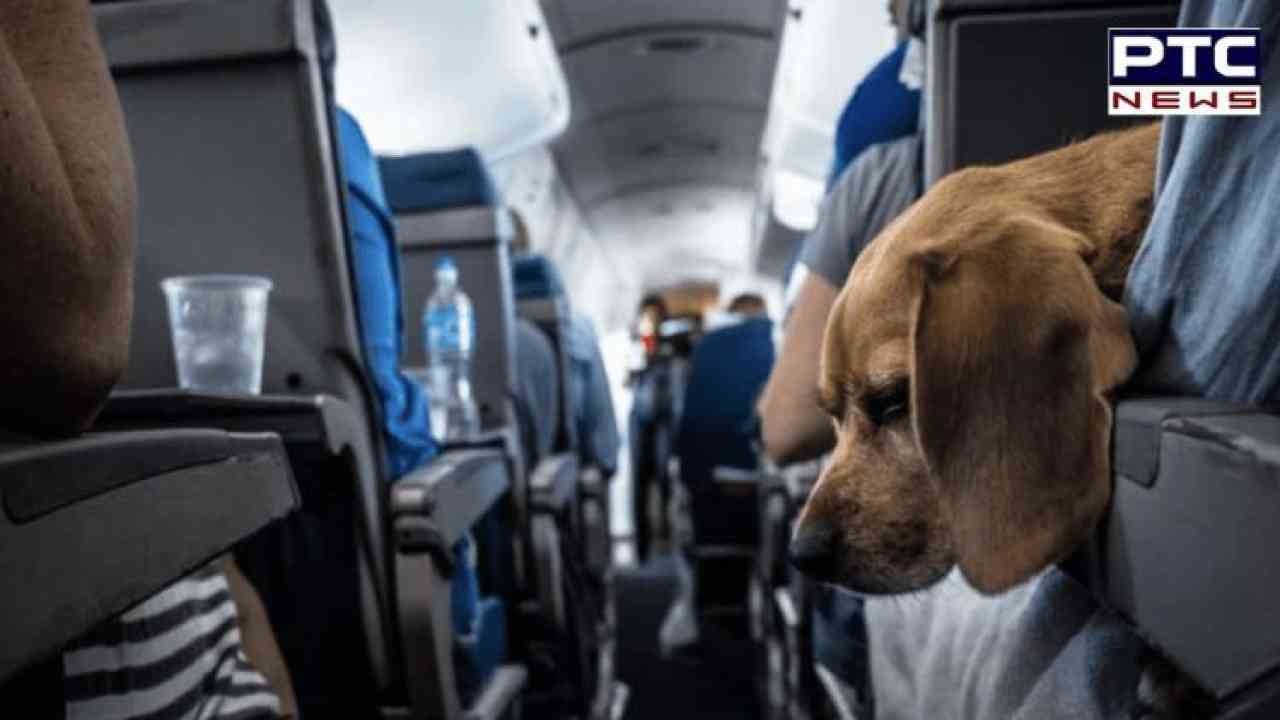 New Delhi, January 17: Directorate General of Civil Aviation (DGCA) on Tuesday asked all the airlines in India to formulate and prominently display the policy of "Carriage of Pets in Aircraft Cabin of Scheduled Passenger flight" on their respective websites.

Directorate further added that reference is made regarding the carriage of Pets in the Aircraft Cabin of a Scheduled Passenger flight. "It is brought to the attention of all concerned that the International Civil Aviation Organization (ICAO) has not yet issued any Standards and Recommended PracticesCurrently selected (SARPs) or guidelines with regard to carriage of pets in the passenger compartment," the DGCA stated.

Federal Aviation Agency (FAA), the US-based aviation regulator, permitted their airlines to have their own respective policies for the carriage of 'pets' in cabins.

"The aviation safety regulators worldwide have not issued any specific policy for carriage of pets inside the cabin and they have allowed their airlines to develop respective procedures for the same," it stated.

"It is further clarified that within the ambit of said AIC, airlines are permitted to formulate their own procedures for carriage of pets/live animals in the cabin as the final responsibility of the safety of flight is with the pilot in command of the flight," the Indian aviation regulator further added.

DGCA has advised all airlines to frame and display on their website policy of carriage of pets for better understanding of the passengers.