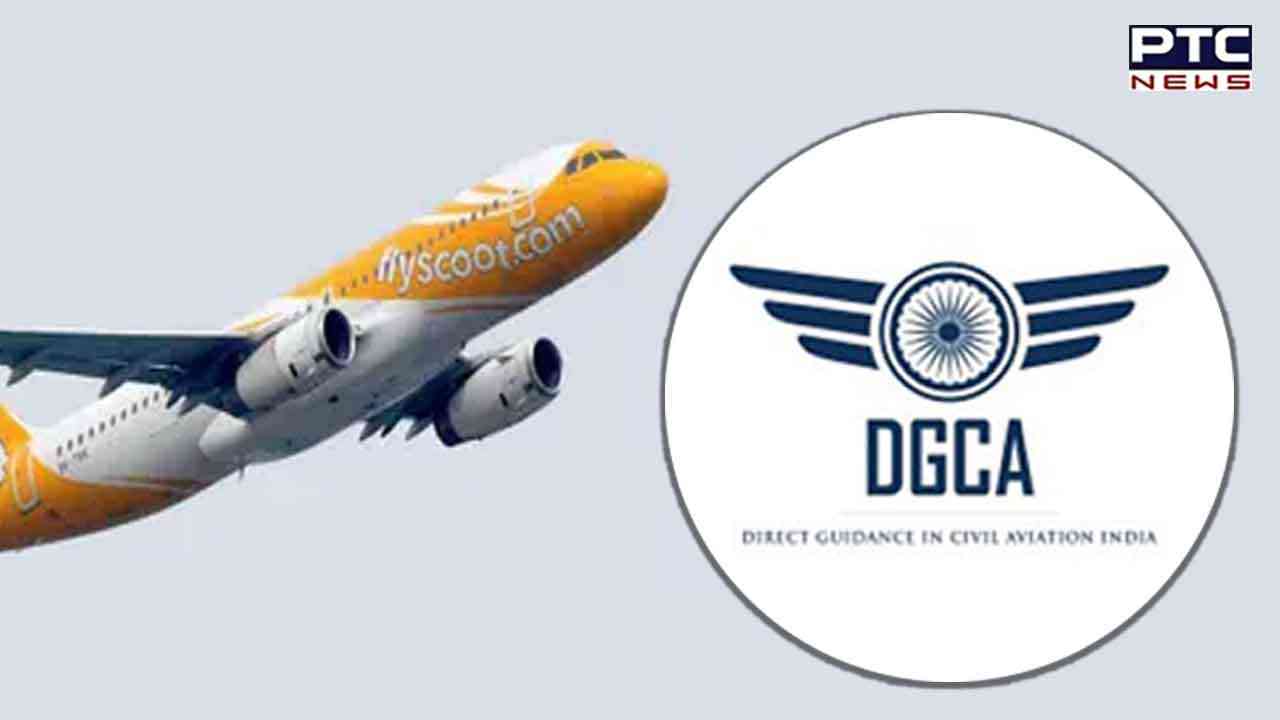 New Delhi, January 21: Directorate General of Civil Aviation (DGCA) on Saturday said that Scoot airlines responded quickly to many passengers missing its Amritsar-Singapore flight due to a rescheduling of the departure time on January 18.

According to the regulator, the flight time was changed due to the current foggy conditions at Amritsar airport.

The DGCA said in a statement that it had sought a report from Scoot regarding the January 18 flight from Amritsar to Singapore, on which 17 passengers were affected because their travel agent had not informed them of the time change.

Citing the options provided by the airline to the affected passengers, the watchdog stated that the passengers were well taken care of and appreciated the airline's prompt response.

The affected passengers were given the option of re-booking for free on another flight within 14 days, a 100% refund in the form of vouchers, or a 100% refund by mode of payment, according to the statement.

Scoot apologised for the inconvenience caused to passengers on January 19 and stated that it was working to provide affected customers with the necessary assistance.