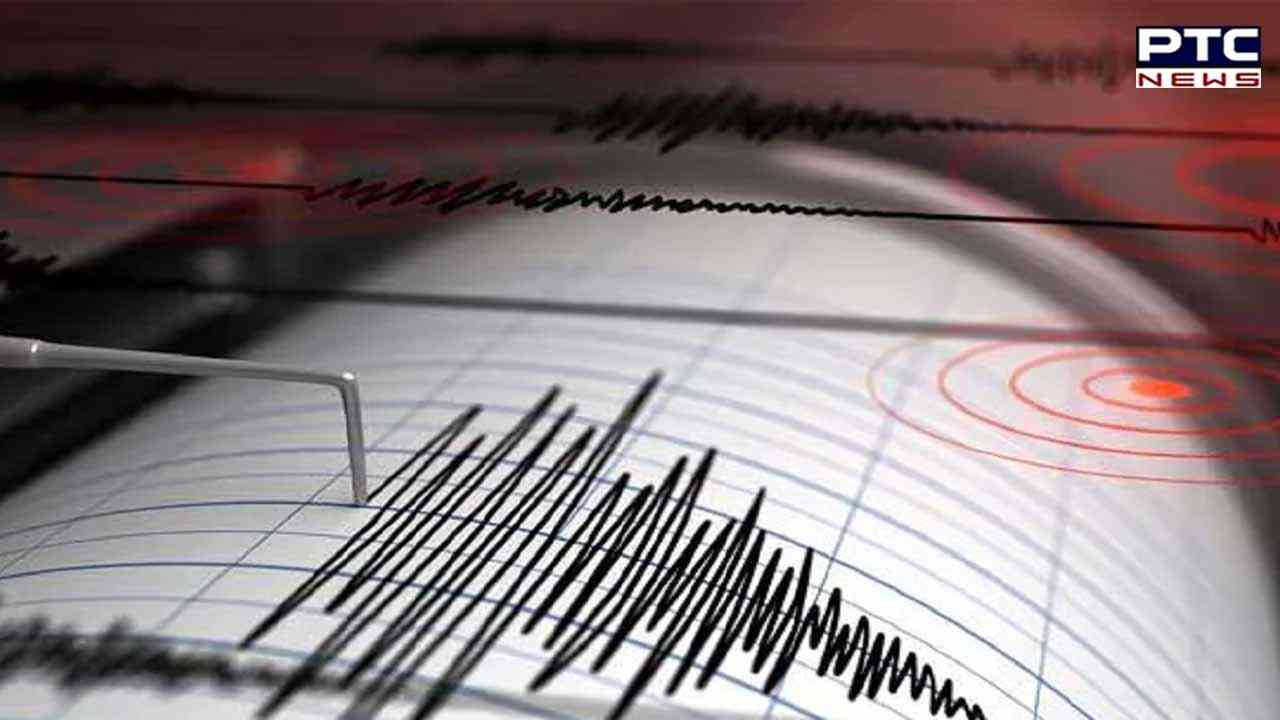 Jammu, December 7: An earthquake of magnitude 3.0 on the Richter scale rocked Katra in Jammu and Kashmir on Wednesday.


Earlier, on September 8, an earthquake of magnitude 3.5 on the Richter scale had occurred 62 km East-North-East of Katra in Jammu and Kashmir, National Center for Seismology had said. The earthquake occurred at 7:52 am at a depth of 10 km below the ground.