ECI should not be 'yes man' of government: Supreme Court 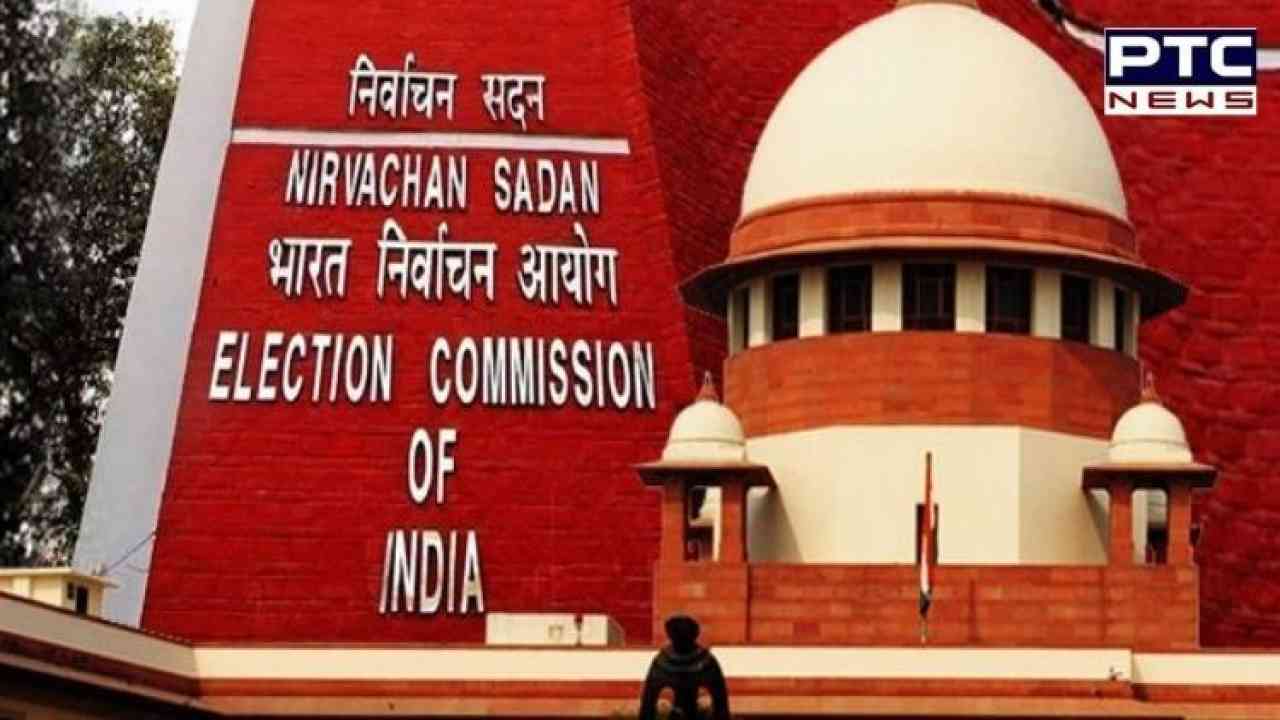 New Delhi, November 24: The Supreme Court ruled on Wednesday that those managing the Election Commission of India should not be "yes men" for the government, but rather "independent who can act independently," even when it comes to confronting the Prime Minister.

In a hypothetical poser to the government, the bench asked, "Do you think the Election Commissioner... if he is asked to take on none less than the Prime Minister, it's just example, and he doesn't come around to doing it - will it not be a case of complete breakdown of the system?"

The Supreme Court was hearing petitions challenging the constitutionality of the current CEC and EC appointment process, claiming that appointments were made at the whims of the executive.

The daylong hearing on the third day saw Centre reiterating its argument that the practice of appointment of CEC and the ECs has worked well over seven decades and there was no "trigger" pointing to any acts of the poll panel adversely impacting the conduct of free and fair election s in the country, for the court to intervene.

Attorney General R Ventakaramani, Solicitor General Tushar Mehta and senior advocate Balbir Singh appearing for the Centre, said that if there is no law prescribing the procedure for the appointment of CEC and the ECs, then the "silence of constitution" on this aspect can be addressed by the parliament alone and not by judicial intervention.

They told the apex court that the independence of executive was sacrosanct as independence of judiciary and there cannot be any outside interference in the affairs of the government.

The hearing in the case will continue on Thursday.

The petitions sought the creation of an independent collegium or selection committee for future appointments of CEC and two other ECs.

The petitions stated that unlike the appointments of the CBI director or Lokpal, where the leader of the Opposition and judiciary have a say, the Centre unilaterally appoints the members of the Election Commission.

The apex court had referred a PILs to the Constitution bench on October 23, 2018.