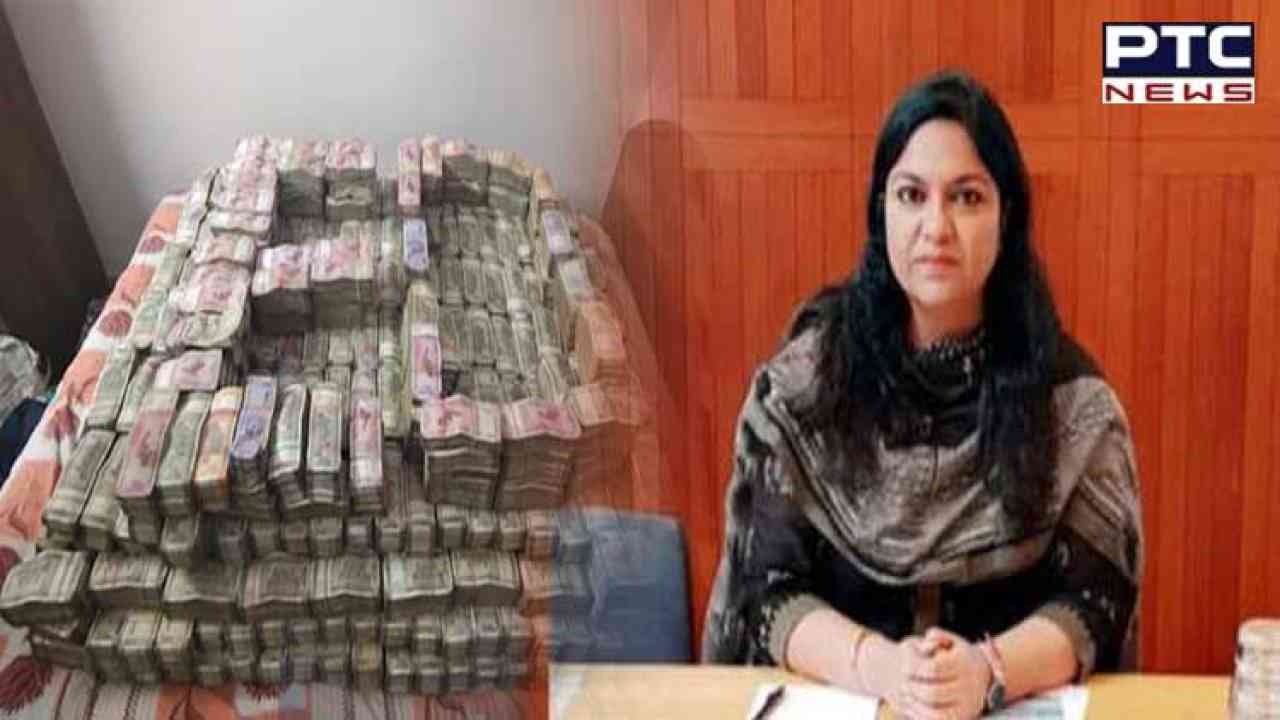 Investigation revealed that Proceeds of Crime (POC) generated from the MNREGA scam in form of the commission were deposited in different bank accounts belonging to Pooja Singhal and her relatives. They said POC was mixed and layered with the other unaccounted money generated by Pooja Singhal, by misusing her official position.

By this modus-operandi, Pooja Singhal amassed huge wealth disproportionate to her known source of income and the source of funds invested in these immovable properties was primarily from the unaccounted cash profits generated from these POC and therefore termed as Proceeds of Crime.

Pooja Singhal was arrested by ED on May 11, 2022, and a prosecution complaint was filed against her on July 5, 2022. The evidence about the above corrupt practice has already been shared with the Government of Jharkhand under section 66 (2) of PMLA for considering taking action under the Prevention of Corruption Act against Pooja Singhal and others.

In this case, all three arrested persons including Pooja Singhal are presently in judicial custody. Three Prosecution complaint has been filed in this case and cognizance of all of these complaints have been taken by the Special PMLA Court.