Encounter breaks out in Jammu-Kashmir 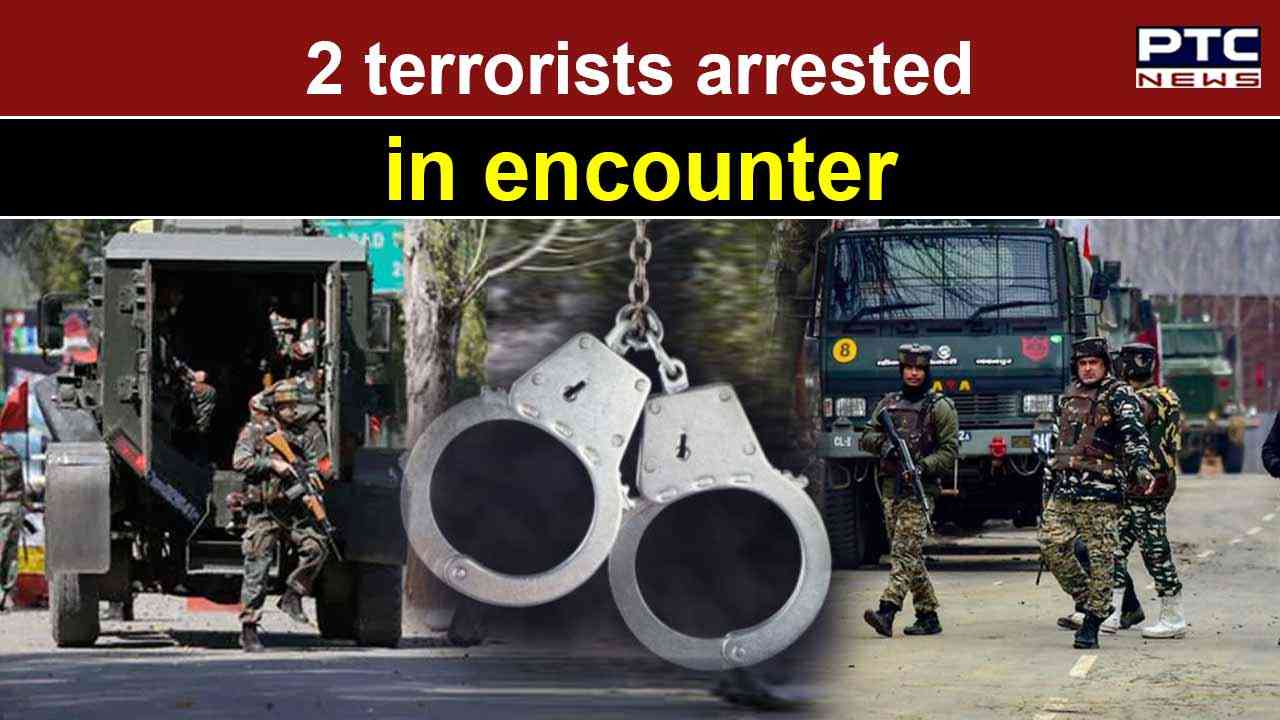 Encounter breaks out in Jammu-Kashmir

In an encounter, two terrorist have been arrested as they have been suspected to be at the site of the encounter.

Earlier on Monday, an over-ground worker of terrorists was arrested from the subdivision Mendhar in Jammu and Kashmir's Poonch in a joint search operation by police and the Indian Army on Sunday, according to officials.

The police recovered one pistol along with some ammunition from his possession.