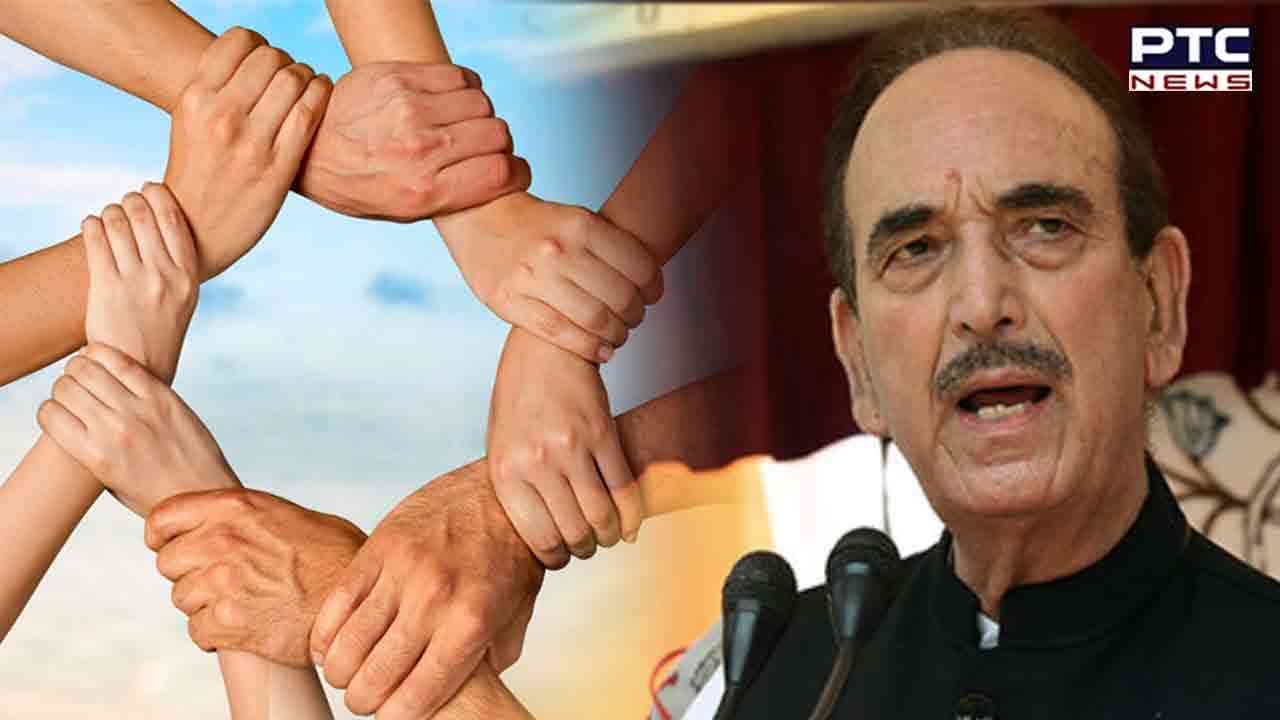 Jammu and Kashmir, December 27 : Spreading festive cheer and sending out a message of amity, former Jammu and Kashmir chief minister Ghulam Nabi Azad on Tuesday talked up the country's religious and cultural diversities, with people practising different religious faiths living as one.

Azad, who was the guest of honour at the Christian Colony Ground in Udhampur district, cut a cake as a mark of Christmas celebration. A large number of people from all walks participated in the programme.

Addressing the event, Azad said, "We belong to different castes and religions but are united as flowers of myriad hues in a garden. While we are different in terms of the religions we practise, at the end of the day, we are all proud citizens of India."

He added that some people do try to spread hate and discrimination among the people. 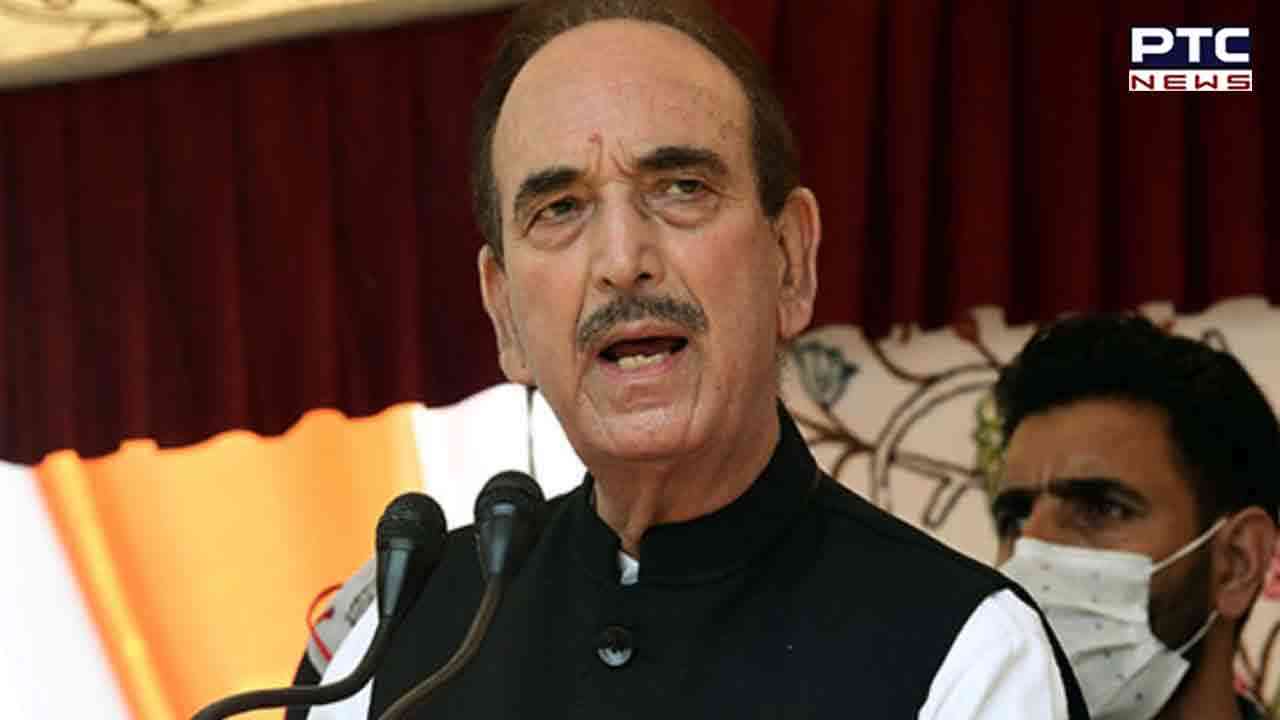 "I celebrate every festival such as Diwali, Christmas, Eid, Guru Nanak Dev Ji Jayanti, and others, as every religion teaches us lessons of humanity. The foundation stone of the Golden Temple was laid by Muslims," he said.

He added that India gives the message of unity to the world.

"We respect every religion and that is our strength. We pray for communal harmony, unity and brotherhood. In India, people of different religions live together, sending out a message of unity to the world," he said.