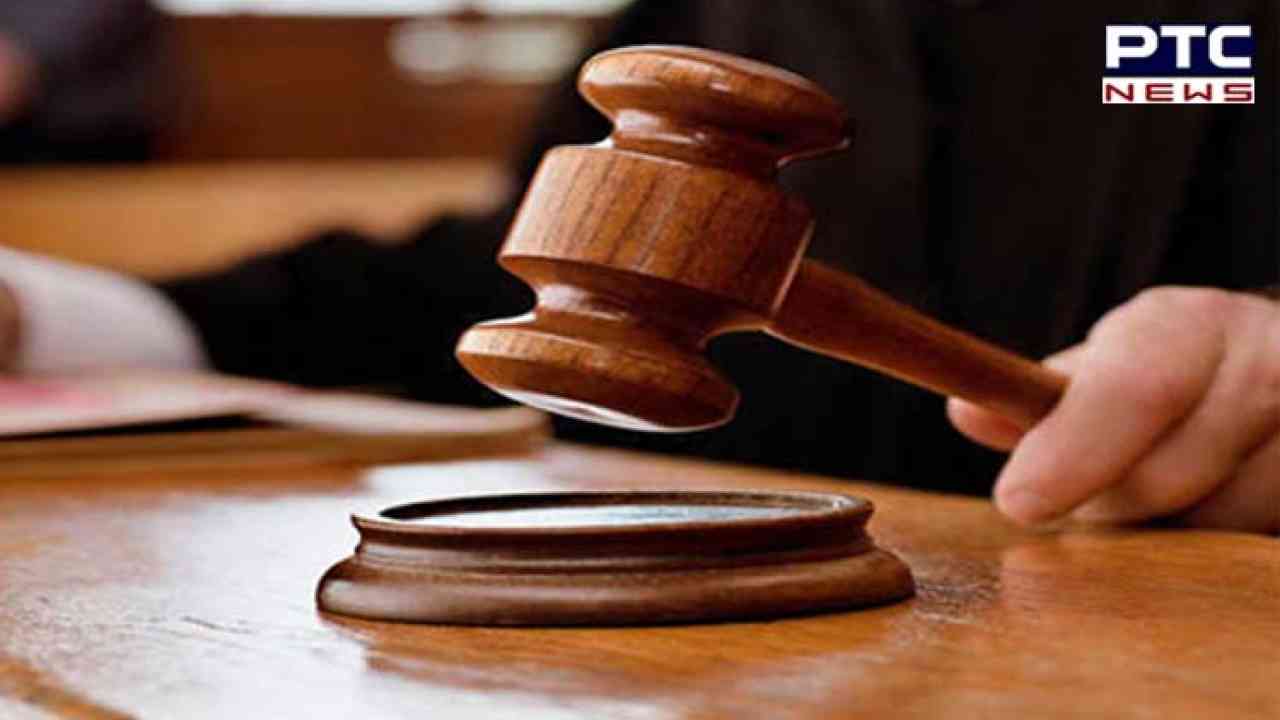 However, the Court sentenced them to 5 days in the custody of the Enforcement Directorate (ED) in a separate case. Both were arrested in connection with an excise scam money laundering case. AAP communication in-charge Vijay Nair and businessman Abhishek Boinpally were granted bail by Special Judge MK Nagpal on Monday in connection with the Central Bureau of Investigation (CBI) case investigation into an alleged Delhi excise policy scam. The court granted them bail on a personal bond of Rs. 2 lakh.

Meanwhile, the same court allowed Enforcement Directorate (ED) application for the remand of both accused and sent Vijay Nair and Abhishek Boinpally to 5 days remand in money laundering case in connection with the alleged Excise scam case.

Both accused were earlier arrested by the Central Bureau of Investigation (CBI) and were lodged in Tihar Jail. ED arrested them and took them into custody.

Nair was arrested on September 27 by the Central Bureau of Investigation for his alleged role in irregularities pertaining to Delhi government's excise policy. An FIR was lodged after LG VK Saxena recommended a CBI probe.

The CBI has alleged that Nair was involved in meeting the other co-accused and liquor manufacturers as well as distributors at various hotels in Hyderabad, Mumbai and Delhi for arranging "ill-gotten money through hawala operators".