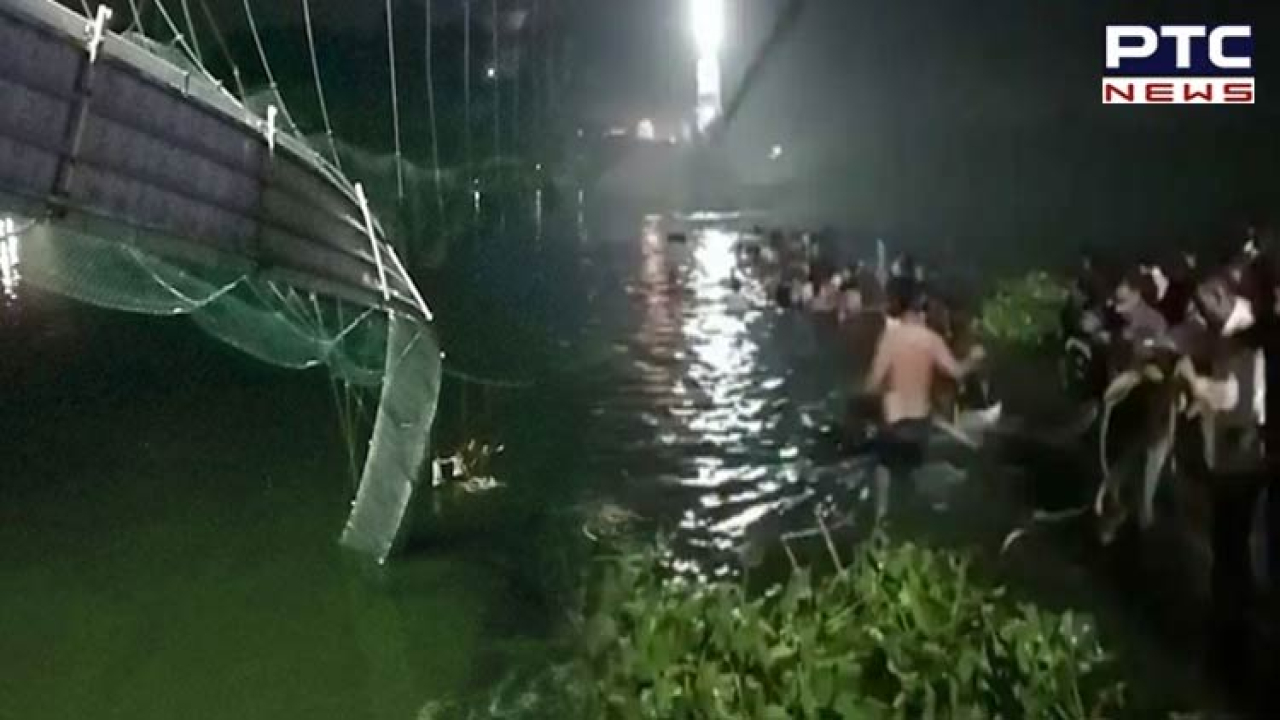 incident has gone up to 132. The Chief Minister has constituted a high power

committee yesterday itself while leaving Ahmedabad. All officers, posted at

different locations, were asked to report at Morbi by 2 am. The investigation

The Gujarat Home Minister further informed that a criminal case

has been registered in connection with the incident.

"An investigation has begun today under the leadership

of Range IGP," Sanghavi said. Everyone worked all through the night. The

spot quickly. More than 200 persons have worked the entire night for search and

into the Macchu river after the bridge collapsed, as per officials.

search and rescue operations for survivors of the mishap. All three defence

Guard teams consisting of divers, equipment, boats and other material have been 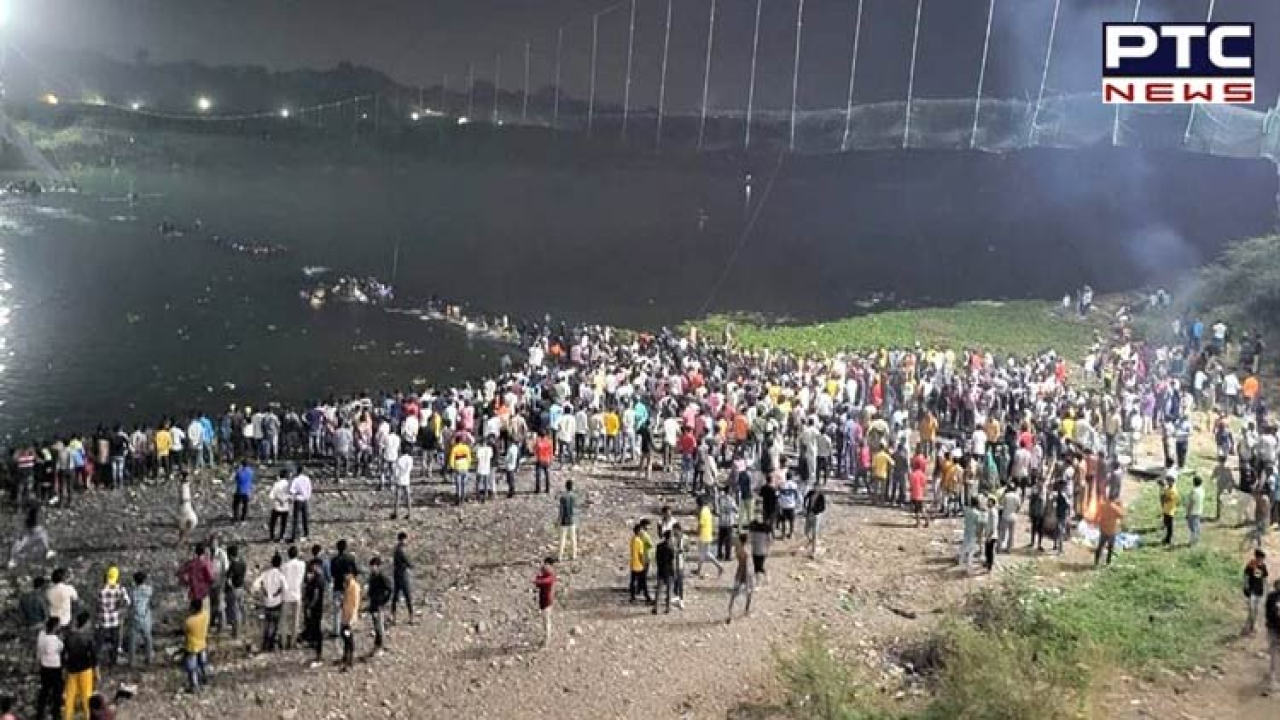 at midnight and personally observed the rescue operation and gave directions.

According to the details from the district administration,

after the mishap, the system was immediately activated and rescue operations

started with the help of locals.

Besides this, teams from other places also started arriving

at the spot. Around 40 doctors from various health centres, Rajkot PDU Hospital

and Surendranagar Civil Hospital started emergency treatment of the injured at

After the collapse of the bridge, the Rajkot Municipal

night to bring the injured to the hospital immediately. Several private

ambulances were also involved in the rescue operation. Army team from

Surendranagar joined with its three ambulances and equipment, informed the