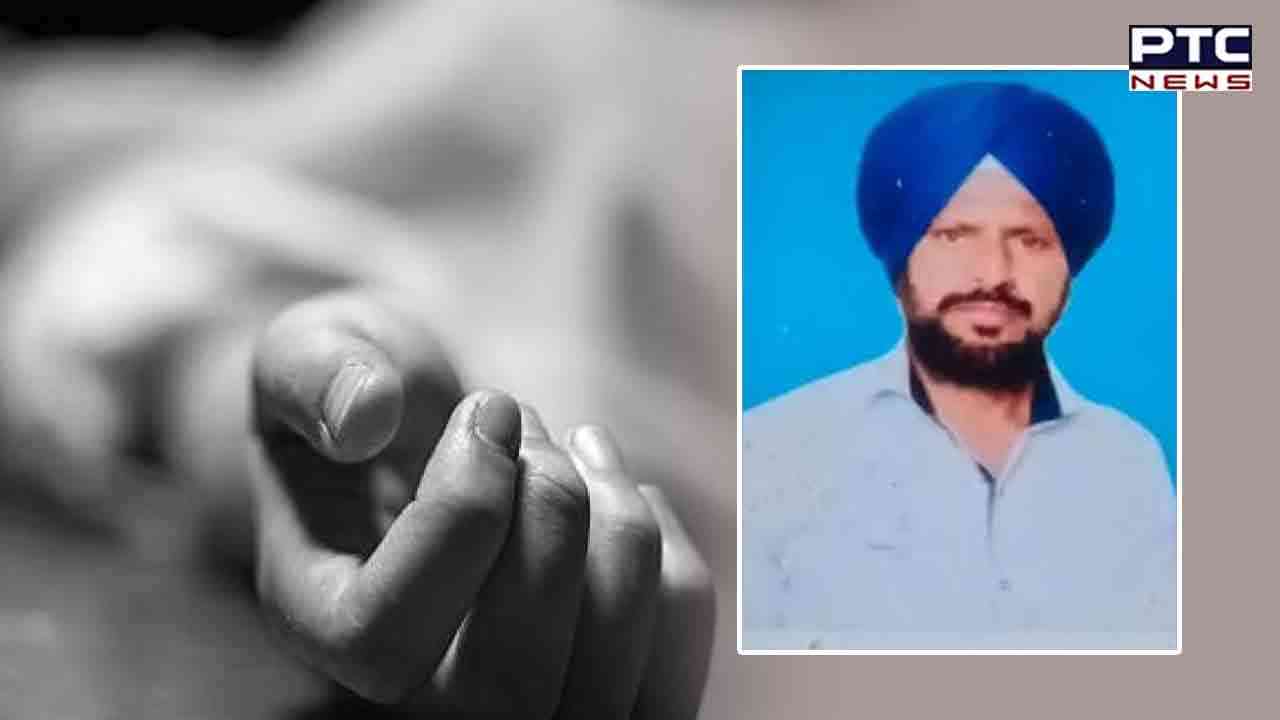 Gwalior (Madhya Pradesh), November 28: An Air force jawan took his life by shooting himself with his service rifle at Maharajpura Air force station in Madhya Pradesh's Gwalior district, the police informed on Monday.

The deceased jawan has been identified as Jasvant Singh, a resident of Punjab.

He was posted as a sentry (guard) at Maharajpura Air Force Station in the district. The incident came to light when another sentry went to resume his duty and saw Jasvant lying lifeless on the stairs of the watchtower.

"The Maharajpura police on Monday received information that an Air force jawan had shot himself while on duty on Sunday night. The police reached the spot and found the jawan lying dead on stairs, with his service rifle resting on his chest. The post-mortem has been conducted and an investigation is underway to ascertain why the soldier took his own life," City Superintendent of Police Ravi Bhadauria said.

The incident was reported to the jawan's family members, according to the SP, who added that investigators are hoping to gather more leads on the case once his family members arrive in Gwalior.

"No suicide note was found on the scene," Bhadauria added.