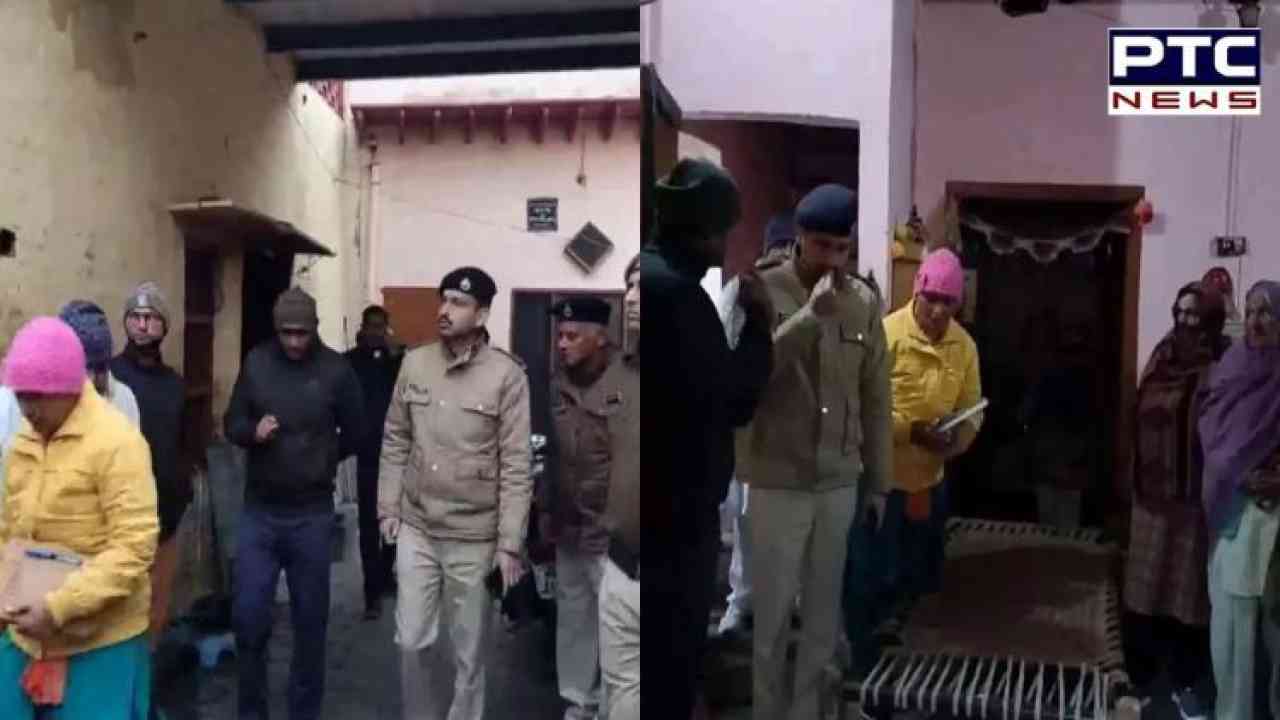 "We received the information of two murders at 6 AM. The CIA team immediately reached the spot. Surendra, aged 50 and his daughter Nikita who was 14-15 years old were murdered. Nikita got hit by three bullets while two bullets were shot at Surendra. We have formed a team to investigate the matter," Uday Singh Meena, Superintendent of Police said.

Meena stated that the murder appears to have been planned and was motivated by a family feud. He emphasised that the exact reason for the murder remains uncertain.

"We are considering all sorts of perspectives and angles in the case. For now, all we know is Nikita's parents had a legal dispute between them and recently both her parents fought each other in a court hearing."

The police are also considering the robbery perspective. "We are investigating the robbery angle but the robbery doesn't seem valid since there was no scuffle or property damage. Three people came on a bike, murdered the father and the daughter and left. It seems like a planned murder," the SP claimed.

The investigating team have recovered fingerprints, blood stains and CCTV footage from the site. Further investigations are underway.