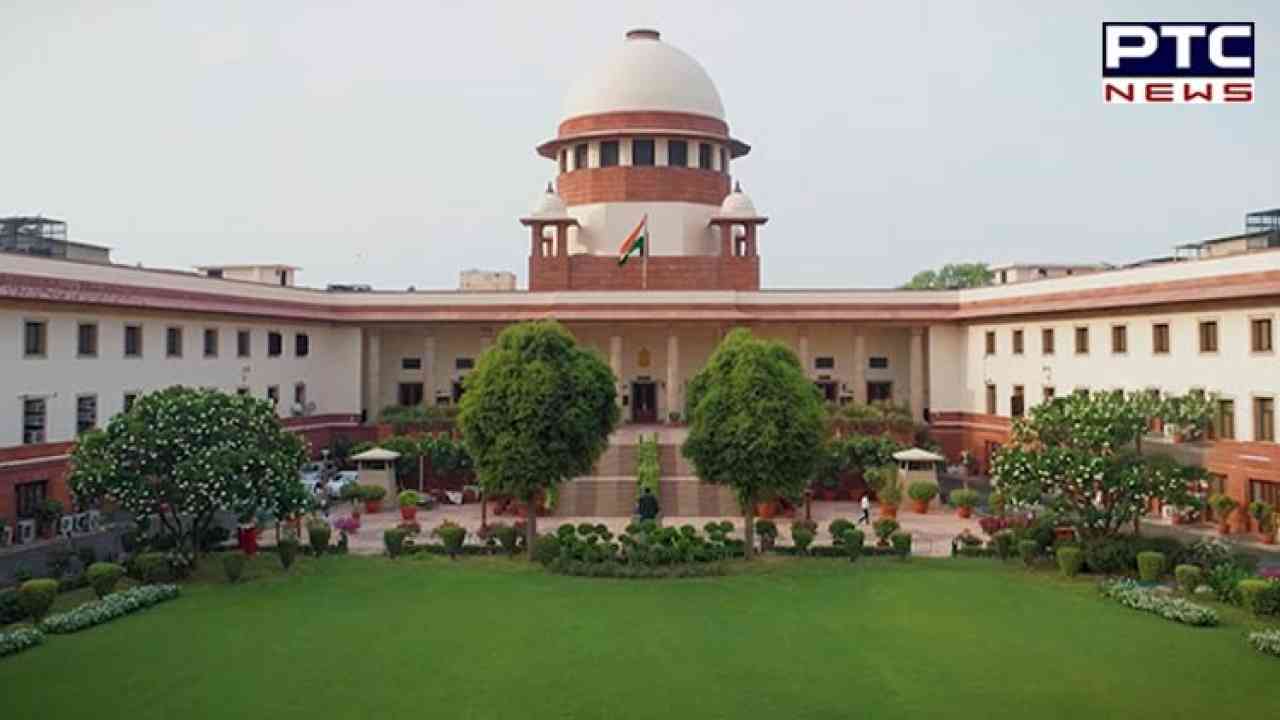 New Delhi, December 15: The Supreme Court on Thursday directed the Punjab Government to immediately take strict measures to address the large-scale manufacture and sale of illicit liquor in the state.

"Have you seen Bihar today? This is exactly what we want to avoid," a bench of Justices MR Shah and CT Ravikumar asked the counsel appearing for the Punjab government.

The Supreme Court was referring to the Bihar hooch tragedy in the Saran district, which has claimed 39 lives so far.

The Punjab government's counsel stated that the state has already taken steps in the right direction as a result of this court's indulgence.

"We have implemented all the directions issued by this court, including issuing a circular holding local police accountable if illegal 'bhatthis' are found. We have conducted awareness campaigns, and appointed informers who will be rewarded," the Punjab government said.

The petitioner's counsel told the Supreme Court that the primary concern is that only low-level individuals are being arrested by the police, while those who produce and supply the liquor are avoiding the police scanner.

"Let us see how it progresses. We will monitor it," the bench said and posted the matter for hearing in February.