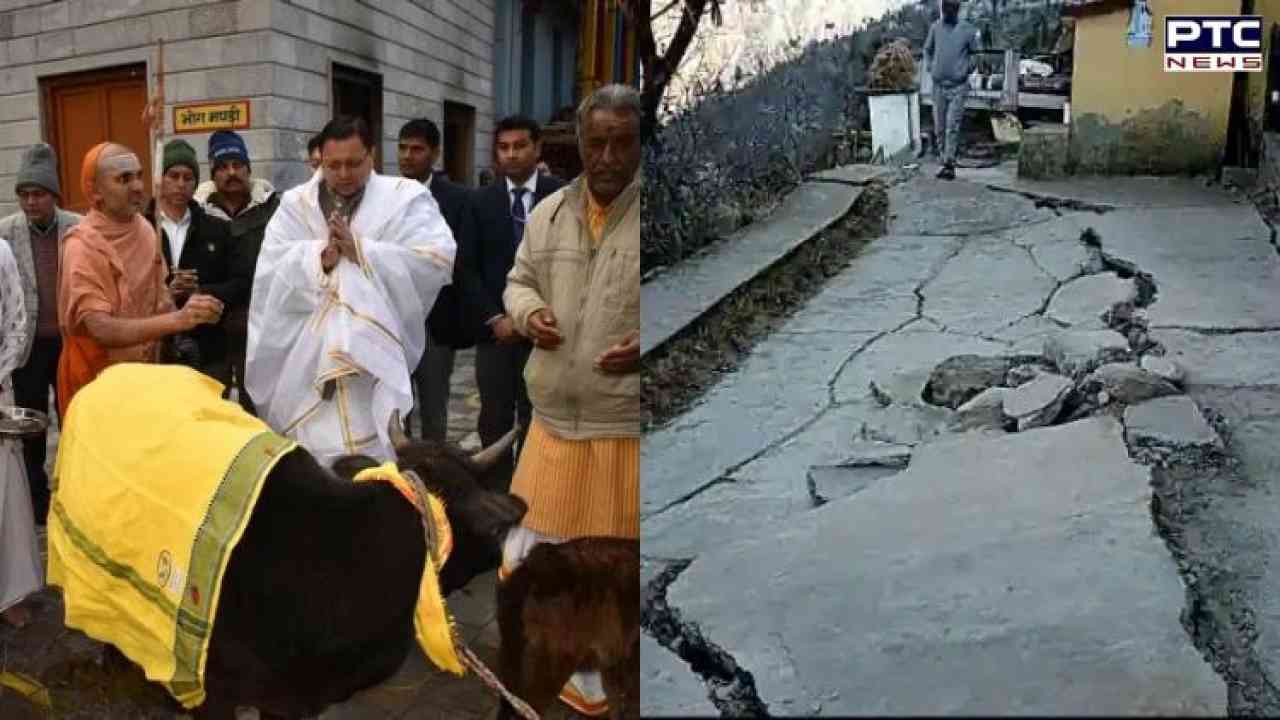 Joshimath, January 12: Amid the worsening situation of Joshimath wherein alarming bells are ringing all across the city, Uttarakhand government announced a relief package of Rs 45 crore to Joshimath families.

As per the Dhami’s statement, "For the time being, interim assistance of Rs 1.50 Lakh per family is being given. An advance amount of Rs 1 lakh has been given to the affected land owners or families due to landslides in the affected area before the permanent settlement displacement policy is prepared."

In the meantime, CM also announced Rs 50,000 interim relief package to each family as non-adjustable one-time special grant for the transportation of goods and immediate needs of their buildings.

Notably, 720 buildings have been affected due to landslide and cracks in Joshimath. 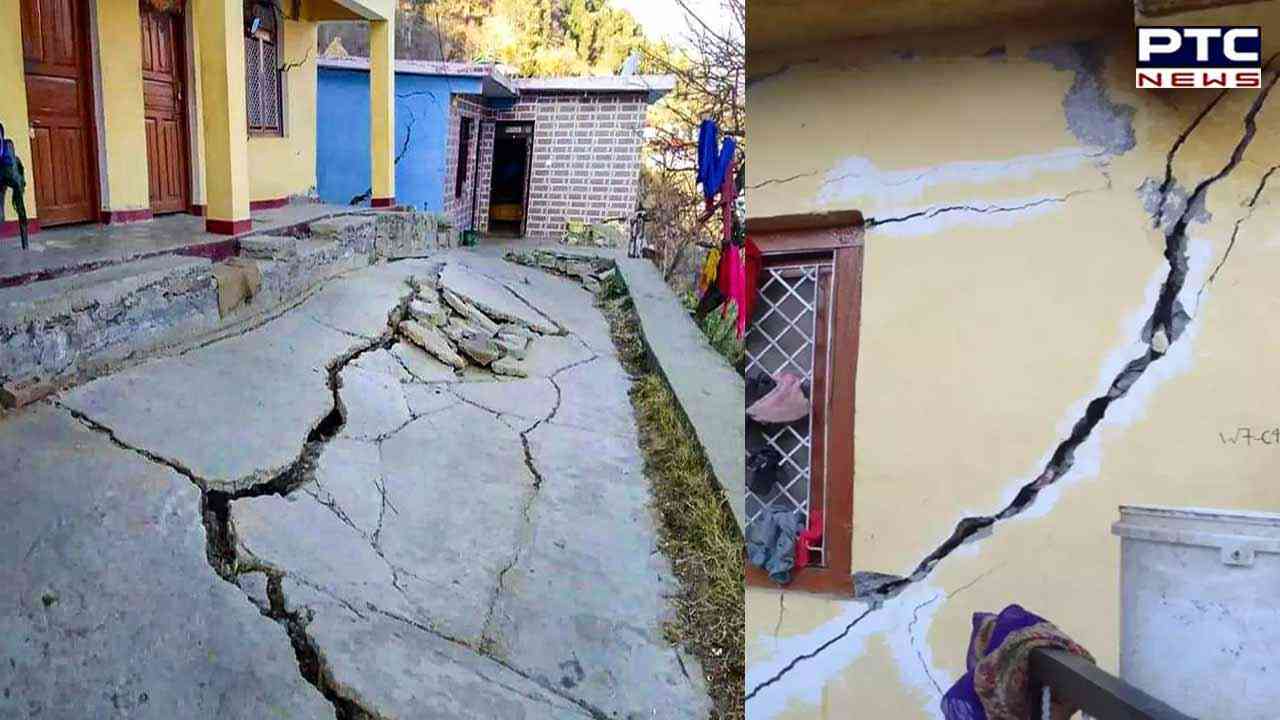 Keeping in view the sudden crisis of Joshimath, all the construction projects have also been stopped in the city.

In the wake of land subsidence in the area, Dhami hold meeting with other district officials to ensure speedy assistance to people affected by the sinking of their town.

"From the point of view of security, the families who are being shifted to other places should be ensured that all better necessary arrangements are there," the Chief Minister added.

Moreover, Dhami also constituted a committee for transport distribution of interim package to families affected by landslides and to determine the rate of rehabilitation package.