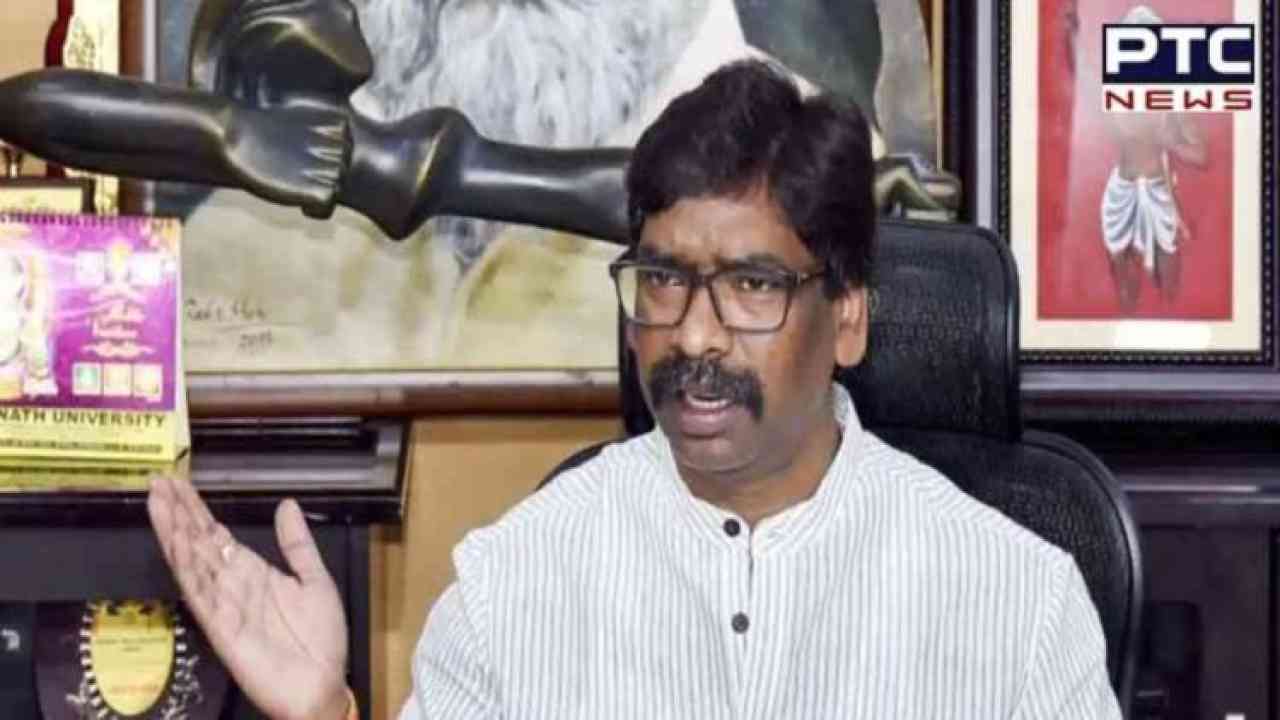 Soren reached the Enforcement Directorate (ED) office earlier in the day after being summoned by the central investigation agency. He had earlier skipped ED summons in the case.

Addressing the media, the Jharkhand CM said, "The allegations don't seem plausible. I feel the agencies should come to a definite conclusion after conducting a detailed investigation. I am a chief minister but feel like someone who fled the country from the manner in which I have been summoned."

"Such actions create uncertainty in the state. It could be a conspiracy to destabilise the government. Our rivals have been conspiring to topple the government ever since we came to power," Soren added.

The central agency summoned the chief minister of Jharkhand in connection with its investigation into alleged money laundering and illegal mining in the state, as well as alleged violations of the Representation of the People Act, 1951.

The ED launched its investigation into the case after an FIR was filed against Pankaj Mishra, a political representative of CM Soren.

It later took over the investigation into other cases involving illegal mining in Jharkhand.

Soren was summoned months after the Election Commission, in August, sent a report to Governor Ramesh Bais, recommending the CM's disqualification as a member of the state legislative assembly for allegedly holding a mining lease.

The BJP claimed that Soren had flouted the office of profit rules.

However, the CM denied the allegations.