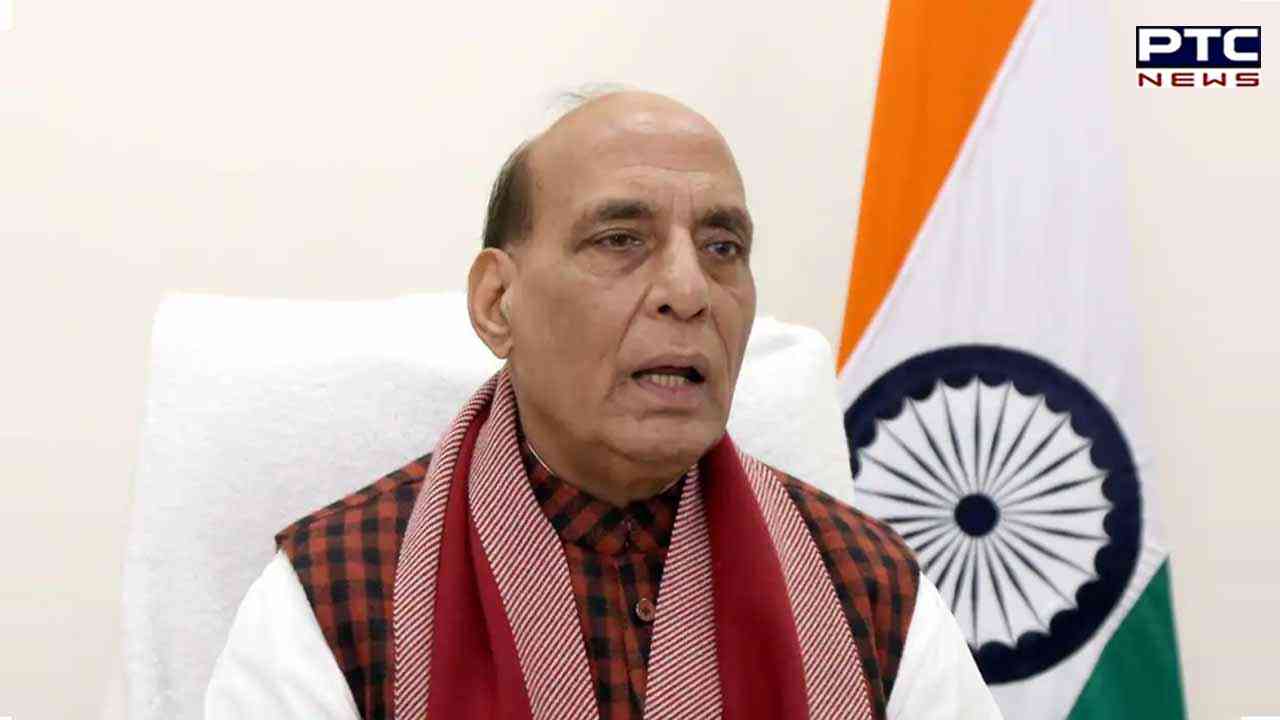 New Delhi, December 17: Union Defence Minister Rajnath Singh on Saturday announced India's aspiration to be a superpower and work for the welfare of the entire world. He also emphasised that "we will never have the intention to capture even one inch of land of any other country".

"We want to be a superpower to work for the welfare of the world," Singh said while addressing the FICCI Annual Convention and AGM in the national capital. 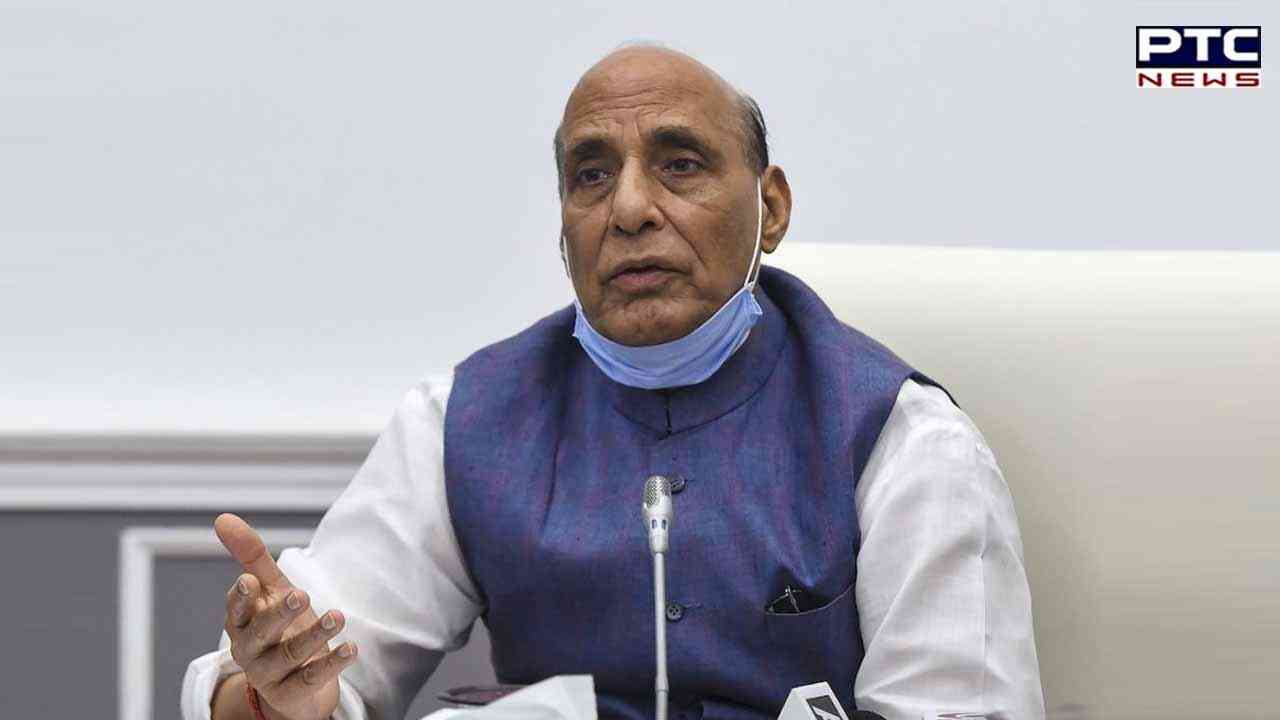 "Prime Minister (Narendra Modi) during his address from Red Fort talked about five pledges to the country, which are essential to make India super power and it shouldn't be considered that we want to dominate any country or we have the intention to capture even one inch of land of any other country," the Union Minister added.

Speaking about the recent India-China border clash, Singh added, "Whether it is Galwan or Tawang, our defence forces have proved their bravery and valour."