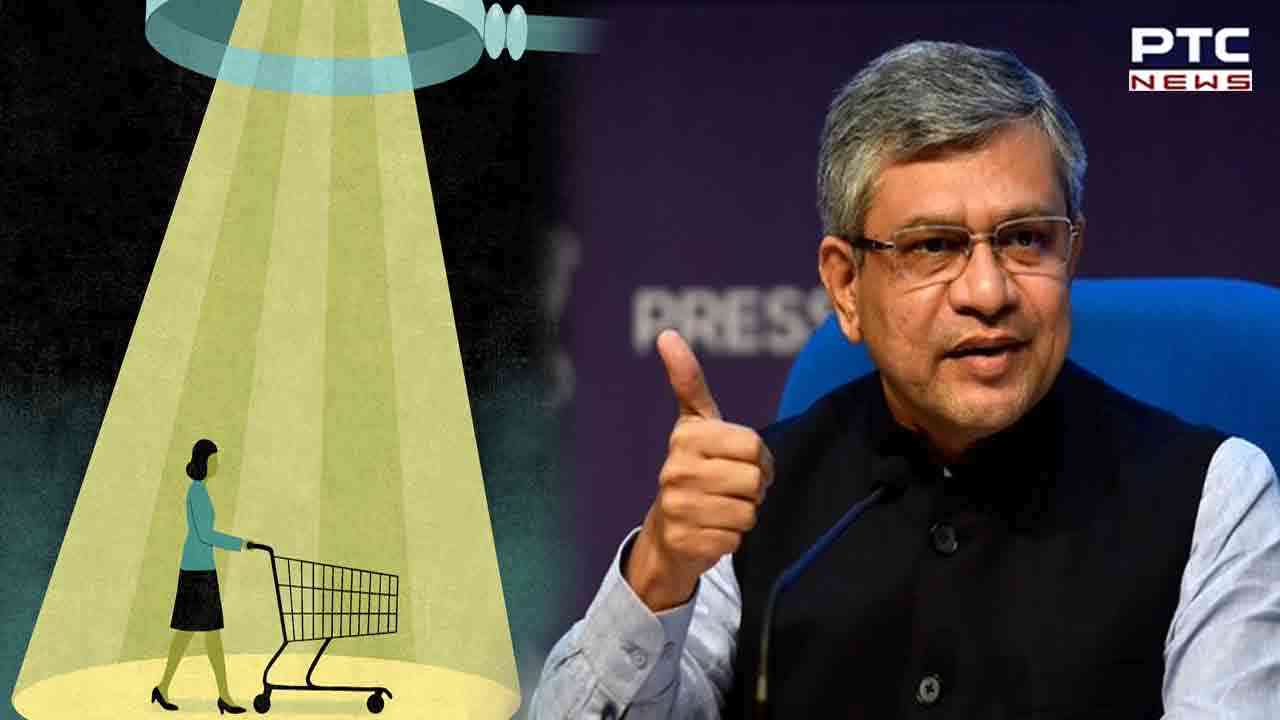 New Delhi, November 30: Union Electronics and Information Technology Minister Ashwini Vaishnaw said on Wednesday that the country's technology sector has moved away from consumer-based thinking and toward development, and that India's start-up ecosystem has matured significantly.

"Last 8 yrs' journey has seen a real maturing of the start-up ecosystem. Moving out of consumer-based thinking, a clear trend of technology development among start-ups is seen today," the Union Minister said while addressing a national conclave on start-ups organized in New Delhi on Wednesday. "From becoming technology consumers, we're becoming technology generators," Vaishnaw said.

He said that the world-class train project was meant to go to Japan, Germany, and France.

"The Prime Minister gave very clear directions that Indian brains will design world-class trains and Indian hands will manufacture them. This led to the manufacturing of the 'Vande Bharat' train in India," the Union Minister said.

Vaishnaw, while highlighting the key areas attended in ensuring the much-needed boost to the Indian electronics and IT sector, said that Indian started its hands in technology development and became the producer of technology, instead of remaining the consumer.

Secondly, an eco-system was developed for manufacturing, and thirdly, the country maintained diversity and launched a variety of solutions with a variety of people joining the journey.

"India is grown stronger, and become 'Atm Nirbhar'," he said.