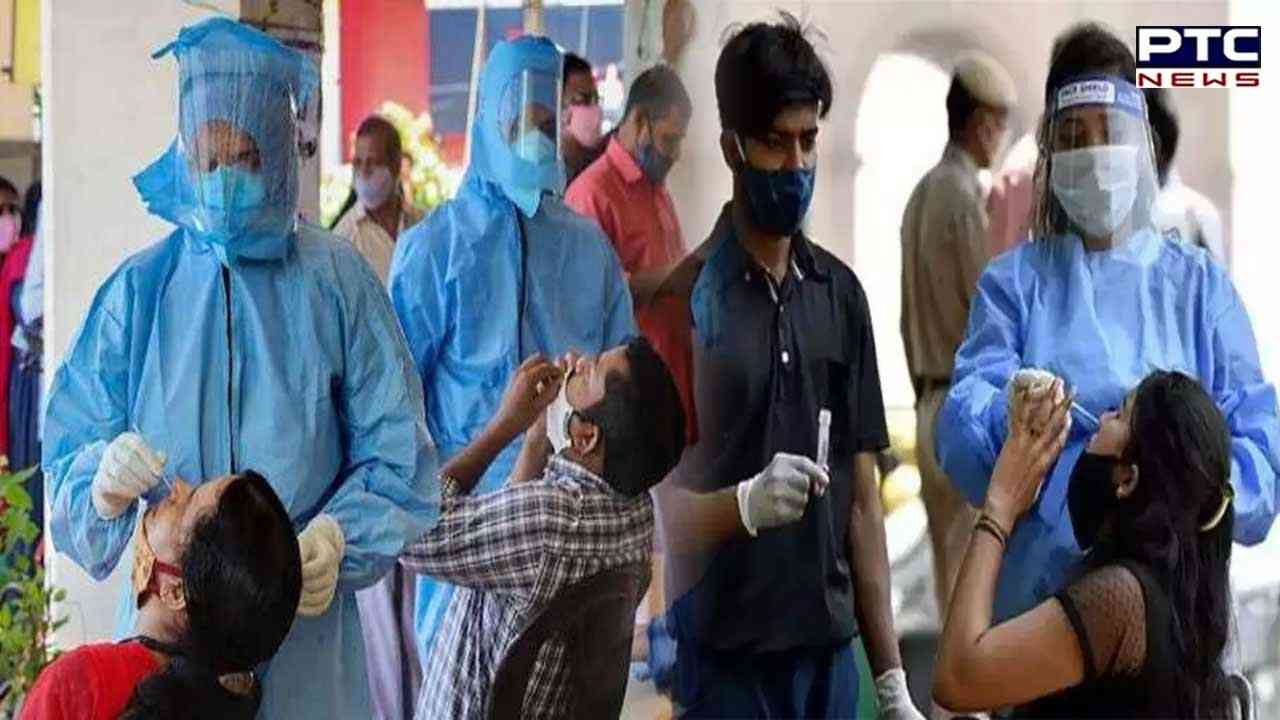 As per the India’s active caseload stands at 2,554 with the active case rate at 0.01 per cent. 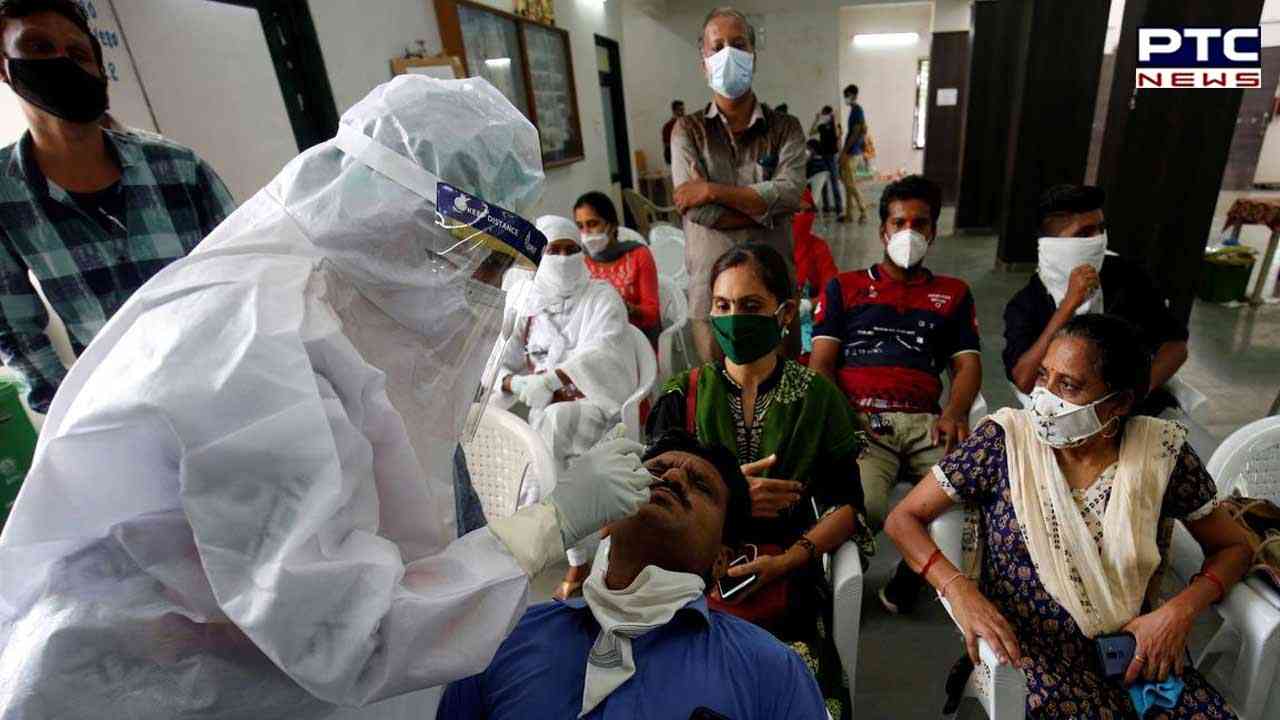 As there have been reports of a surge in Covid cases in some countries, the operational readiness of health facilities is being reviewed in all states and Union Territories in case of another wave.

Meanwhile, there has been recent increase in Covid cases globally. It has been believed that BF.7 variant has become an up stick in countries like China and the US.

Meanwhile, Omicron subvariants BA.5.2 and BF.7 are predominant that are accounting for 97.5 per cent of all local infections, the World Health Organisation (WHO) in an official statement.

Now mandatory pre-departure RT-PCR testing has been introduced for passengers arriving in India on all international flights from China, Singapore, Hong Kong, South Korea, Thailand and Japan. The test has to be conducted within 72 hours prior to undertaking the journey, said the Union Ministry of Health and Family Welfare in a press release issued on January 2, 2023.