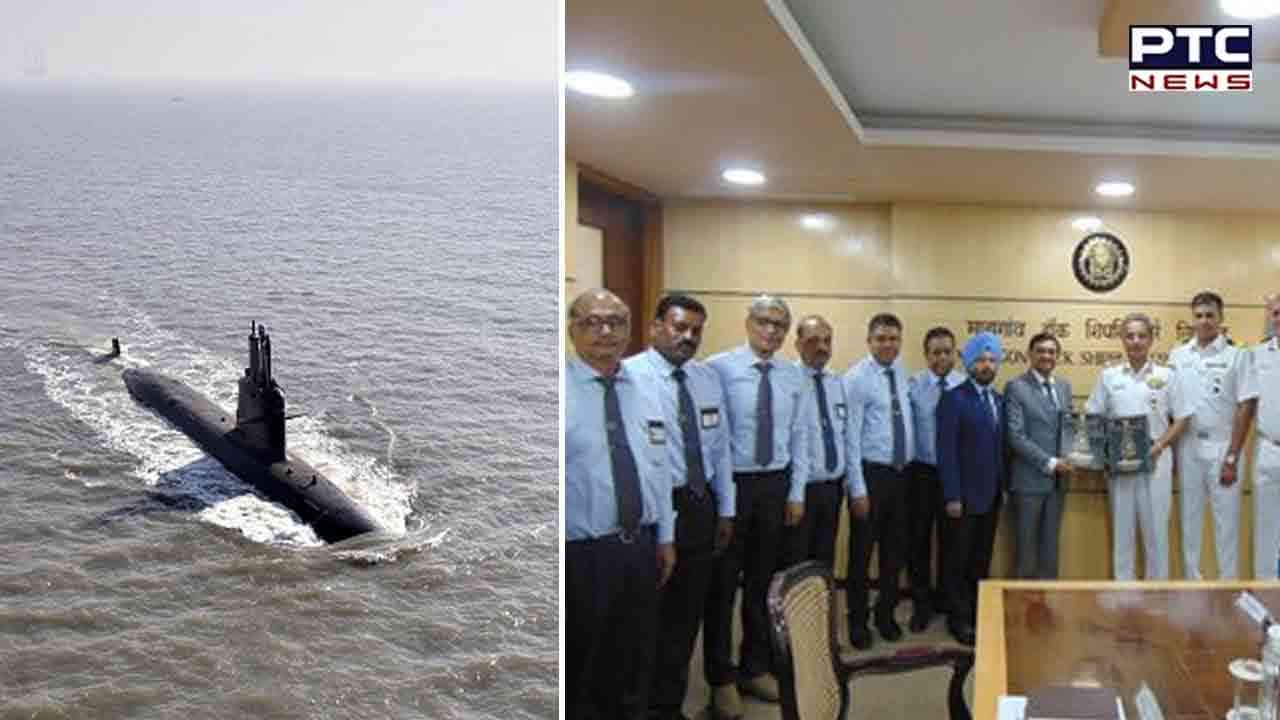 These submarines are being constructed at Mazagon Dock Shipbuilders Limited (MDL) Mumbai, under collaboration with M/s Naval Group, France. Launched on 12 November 20, Vagir commenced the sea trials from 01 February 22 and it is a matter of great pride that she has completed all major trials including the weapon and sensor trials in the shortest time in comparison to the earlier submarines.

Submarine construction is an intricate activity as the difficulty is compounded when all equipment are required to be miniaturised and are subject to stringent quality requirements. Construction of these submarines in an Indian yard is another step towards 'Aatmanirbhar Bharat' and enhances self-confidence in this field, a notable achievement is that this is the third submarine delivered to the Indian Navy in a span of 24 months.