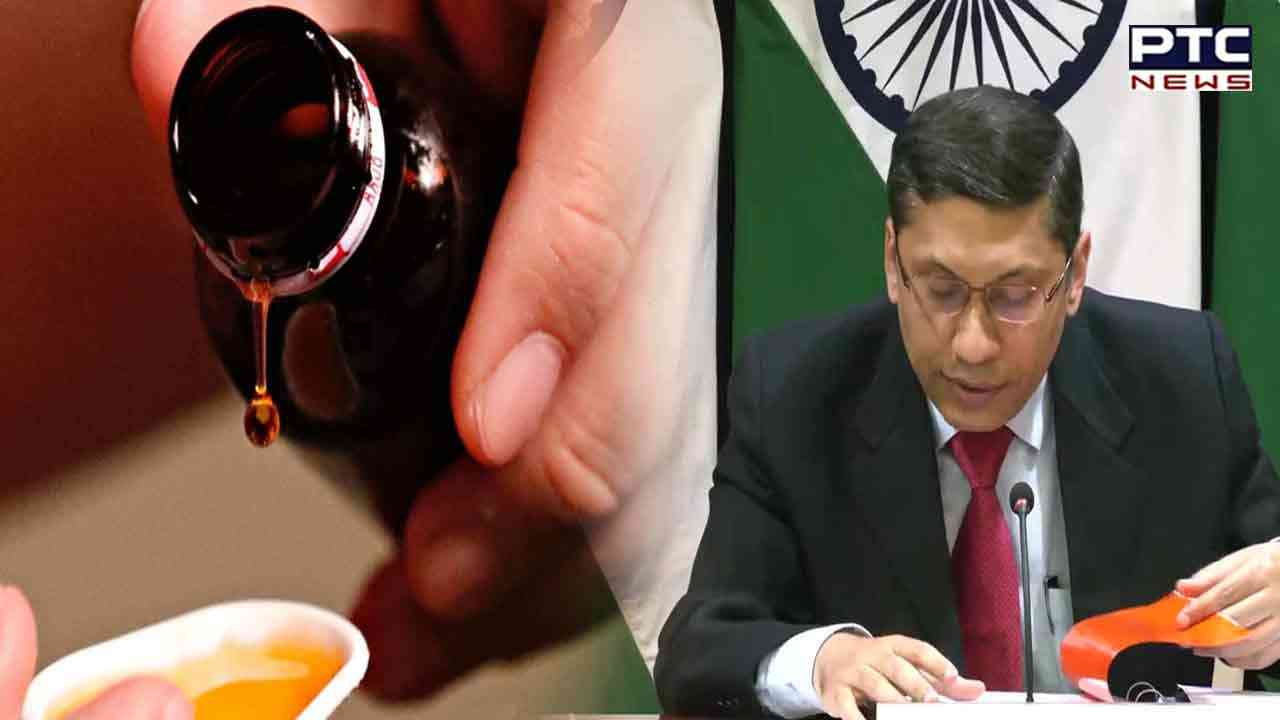 New Delhi, December 29: In the wake of death reports of 18 Uzbek children, the Ministry of External Affairs (MEA) stated that Indian pharmaceutical industry has been a reliable supplier to countries across the world.

MEA spokesperson Arindam Bagchi stated that, "Indian pharmaceutical industry has been a reliable supplier to countries across the world. It continues to be in various forms of medicine and other forms of pharmaceutical products.”

"We take these incidents very seriously when they come up. Let's not jump the process," he added.

Bagchi said MEA is extending consular assistance to individuals facing legal action from the Uzbek government following the death of 18 children after allegedly consuming the cough syrup manufactured by a Noida-based company.

"We understand that legal action has been initiated by the Uzbek authorities against some people including the local representatives of the company there. In that context, we are extending consular assistance to those individual or individuals," the MEA spokesperson said.

Bagchi said that MEA has seen media reports in this regard of the unfortunate deaths of 18 children. 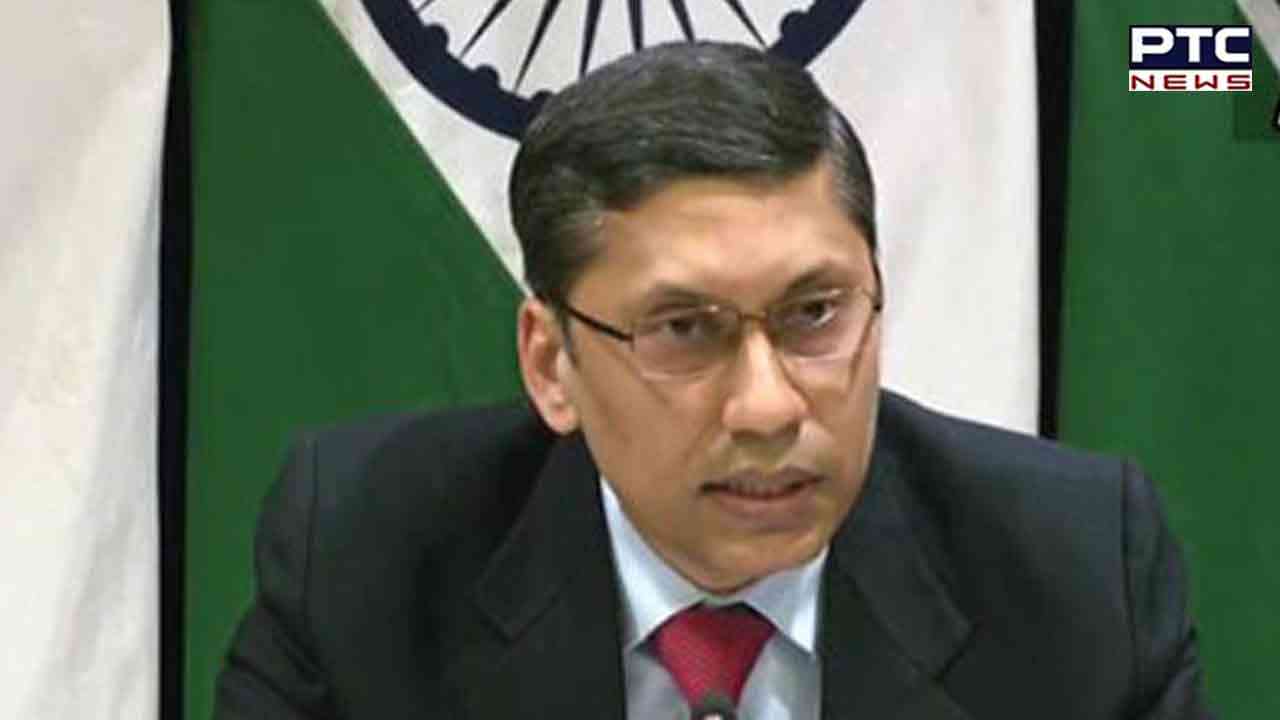 "The Uzbek authorities have not formally taken up the matter with us. Nevertheless, our embassy has taken up the case with the Uzbek side and is seeking further details of their own investigation," he added.

"Under directions of the Union Minister of Health & Family Welfare Mansukh Mandaviya, the Central Drugs Standard Control Organisation (CDSCO) has been in regular contact with the national drug regulator of Uzbekistan regarding the matter since December 27, 2022," the statement read.

According to health ministry, Marion Biotech is a licensed manufacturer and holds license for manufacturing Dok1 Max syrup and tablets for export purposes granted by Drugs Controller, UP.