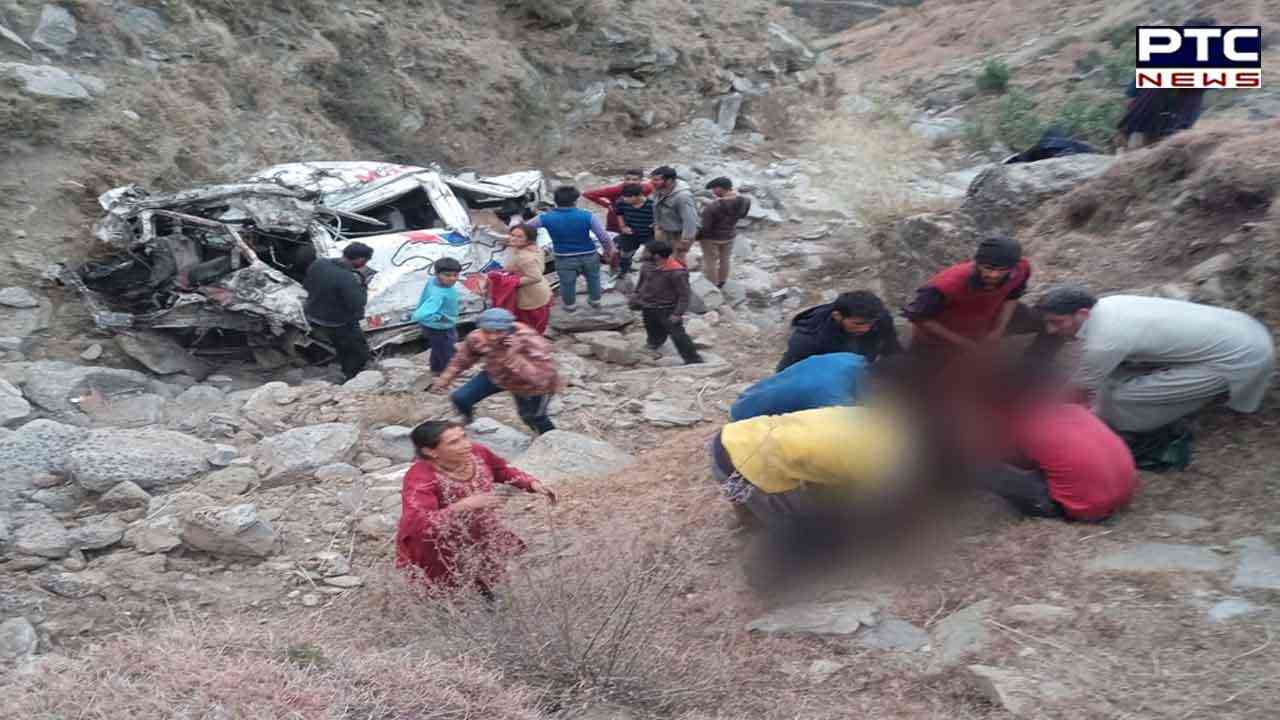 Jammu and Kashmir, January 11: In the major update, three Indian Army personnel were killed in an accident while conducting a regular operational task in Jammu and Kashmir’s Kupwara.

The incident took place as army vehicle skids off snowy track and fell into a deep gorge after skidding off the snow-laden track.

Taking to Twitter handle, Chinar corps of the Army stated that,   "Incident #ChinarWarriors in #Machhal Sector. During a regular op task in forward area, a party of 01 JCO & 02 OR slipped into a deep gorge, when snow on the track gave way. Mortal remains of all the three #bravehearts have been retrieved. Further details follow. @NorthernComd_IA.” 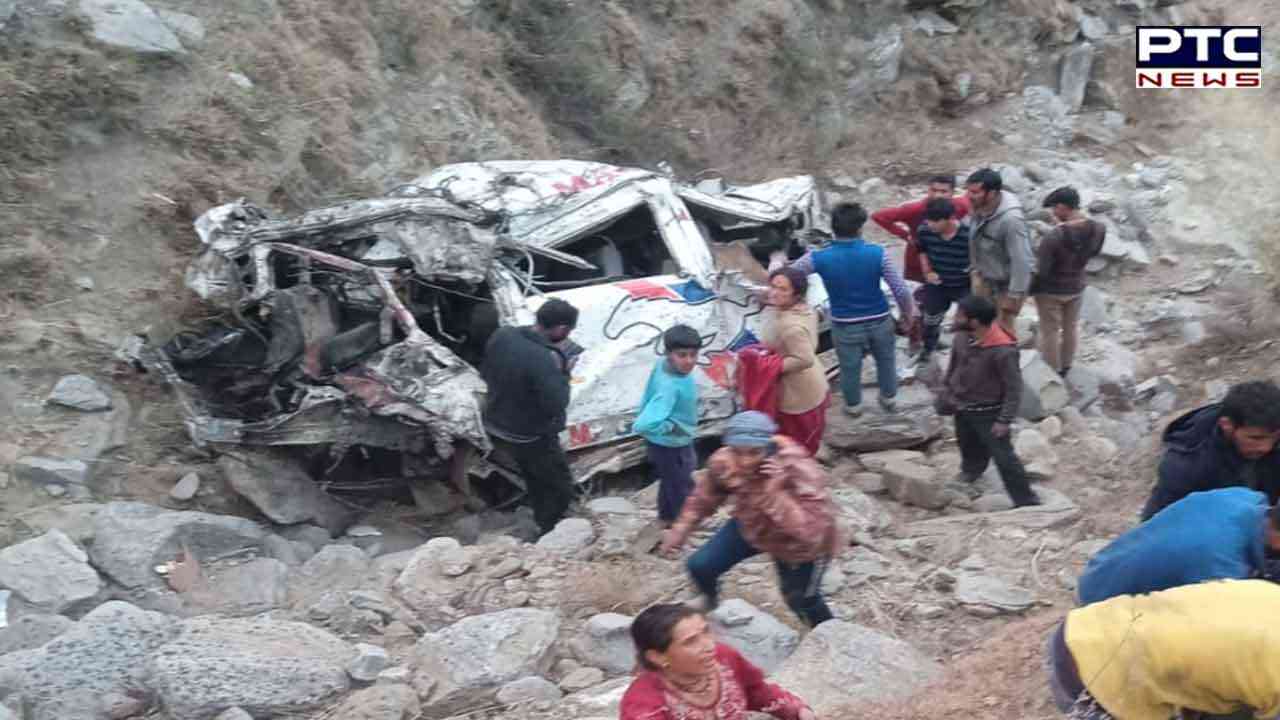 Meanwhile, the mortal remains of the soldiers have been retrieved.