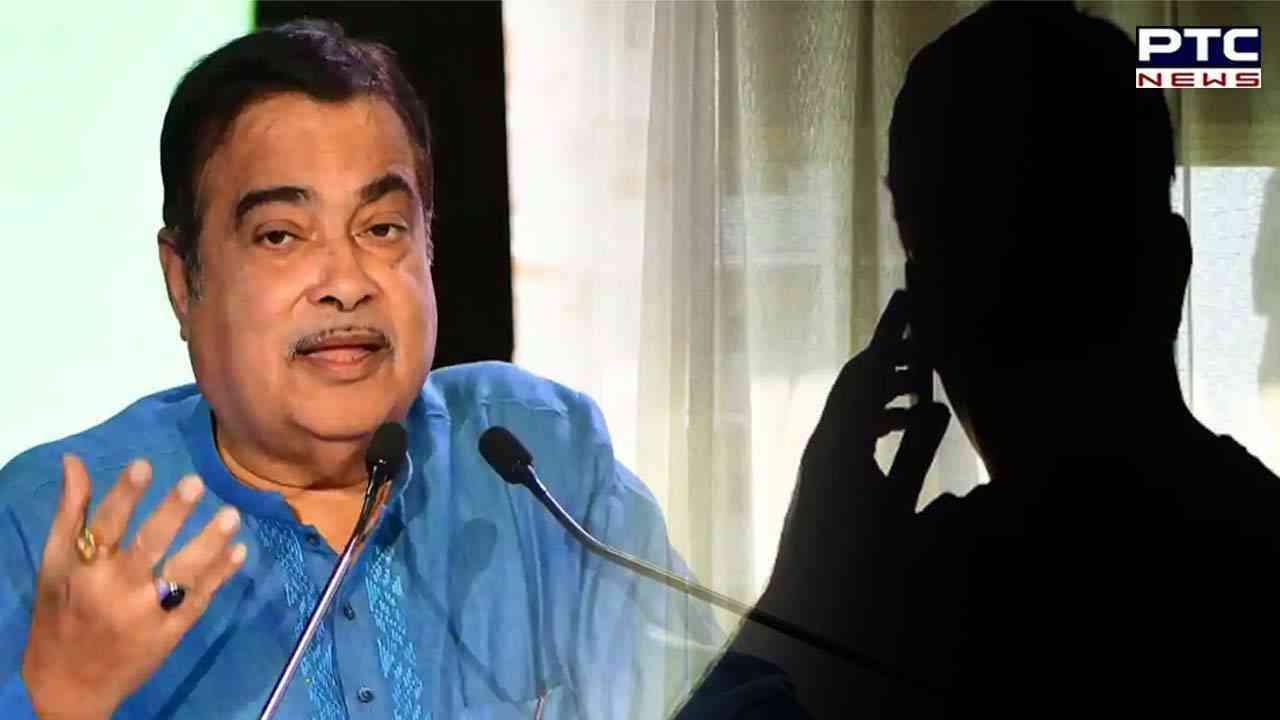 Nagpur, January 15: After thorough investigation in the case related to threat calls received at Union Minister Nitin Gadkari's office, Nagpur Police on Saturday traced the caller and made a startling revelation about the culprits location.

The accused has been identified as Jayesh Kantha, a jailed gangster, serving imprisonment in Belagavi jail, who made threatening calls to Union Minister Nitin Gadkari's office from inside the jail, police said. "Union Minister Nitin Gadkari was being threatened from jail. the caller is a notorious gangster and murder accused Jayesh Kantha, who is imprisoned in Karnataka's Belagavi jail. He threatened Gadkari's office by using the phone illegally inside the jail, Nagpur Commissioner of Police said, adding that a team of Nagpur Police has left for Belagavi for further probe.

The jail administration has also recovered a diary from the accused, which has been seized.

Nagpur Police have asked for production remand for the accused.

In response to the alleged threat calls, the Nagpur Police later beefed up the security around Union minister Nitin Gadkari.

According to the police, the office received three calls at 11.25 am, 11.32 am, and 12.32 pm at the landline number of Gadkari's office from the BSNL network-registered number. The call records are being obtained, it added.

"There were three phone calls. The details are being found, and our crime branch will work on the CDR (Call Detail Record). An analysis is underway and the existing security has been increased. The security at the venue of the program of minister Gadkari has also beefed up," Deputy Commissioner of Police, Rahul Madane, Nagpur said on Saturday.