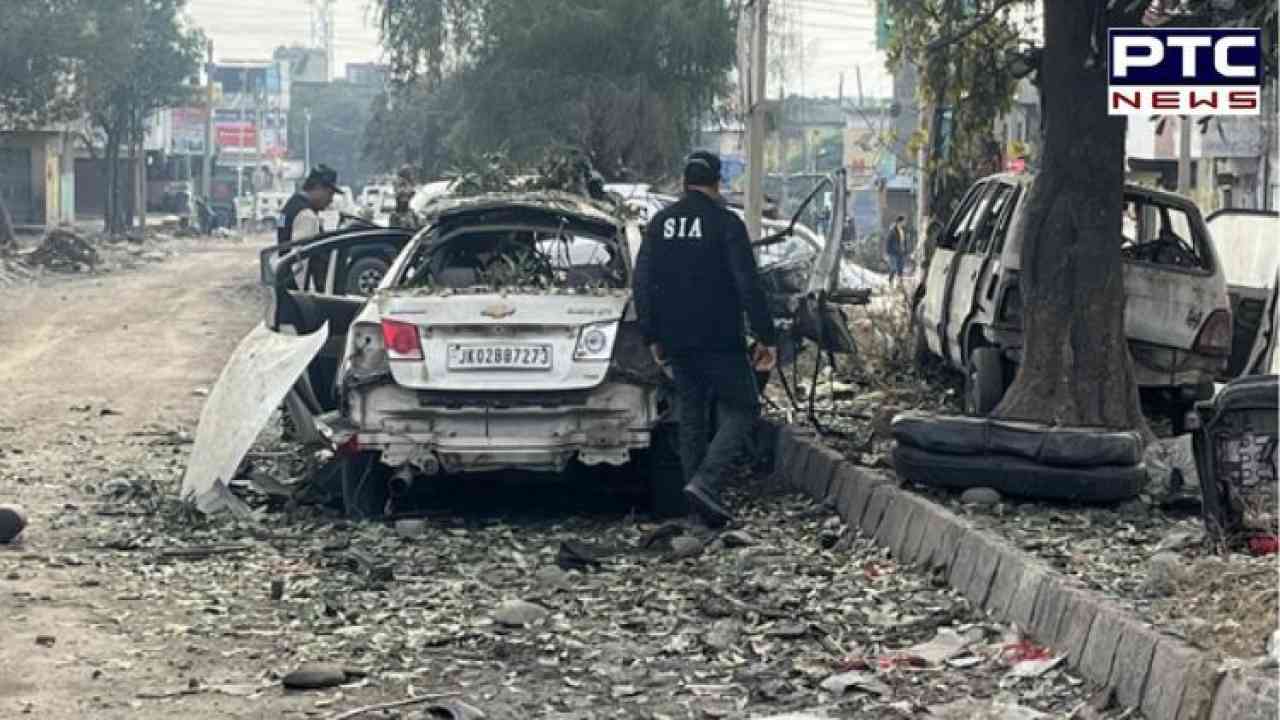 Narwal (Jammu and Kashmir), January 21: The number of people injured in the twin blast in  Jammu's industrial area- Narwal reached nine, informed the officials on Saturday.

"Nine people have been injured and all of them are being monitored and needed medical interventions are been done," Government Medical College and Hospital Authorities informed.

Mukesh Singh, the additional director general of police (ADGP) for Jammu Zone, had earlier stated that twin blasts had occurred in the Narwal area of Jammu.

This coincides with Rahul Gandhi's visit to the Union Territory for the Bharat Jodo Yatra.

"We have the information of two blasts and we are investigating the matter. Any further revelations would be shared," said Shakti Pathak, DIG Jammu.

Meanwhile, security has been increased and the area has been cordoned off. Vehicles are also being checked as part of the search.

As part of their investigation, the Forensics team collected samples from Narwal in Jammu.