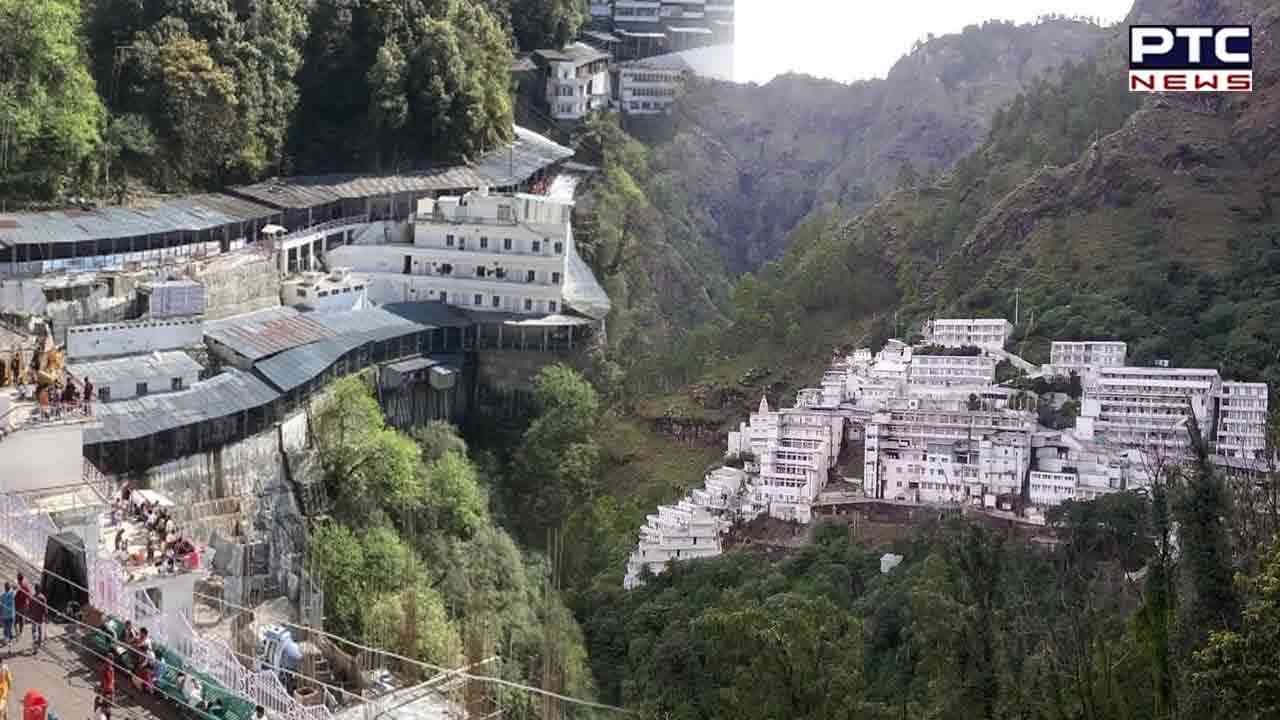 The DIG reviewed every security drill of the Mata Vaishno Devi Shrine, yatra route, safety and security of pilgrims visiting to pay obeisance to the holy shrine on a daily basis.

The Deputy Inspector General of Police further directed to conduct a joint security drill with Central Armed Police Force (CAPF) and other intelligence agencies for the security of the shrine.

He further stressed upon verification and census of migrants in and around Katra town, pony porters and others in the towns to check the entry of any suspicious element in the area. He directed to regularly check the hotels and other residential accommodations on a random basis for verification of the character and antecedents of the person visiting there. 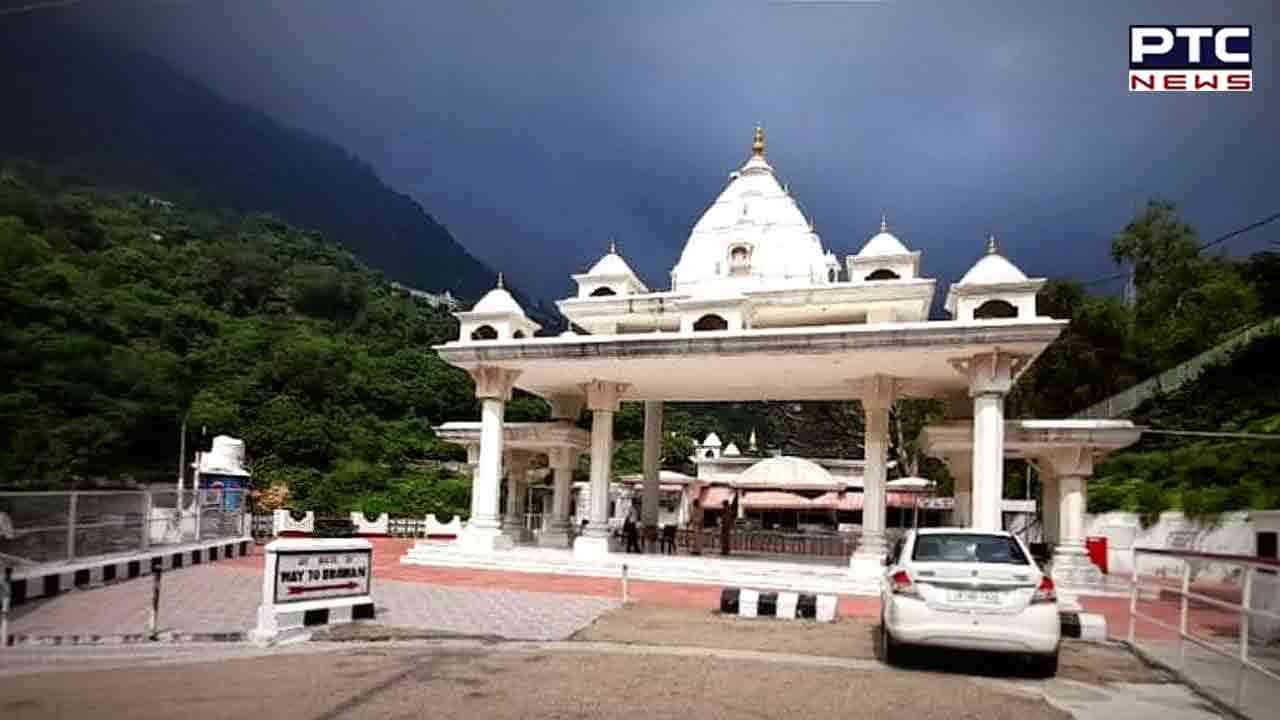 The DIG also reviewed the attempts to revive terrorism in parts of district Reasi, directed all officers concerned to revisit the list of over ground workers (OGW) of the police stations, monitoring of social media sites including Facebook, Whatsapp etc to curb the new pattern of radicalisation.

Officer especially stressed upon the safety and security of huge numbers of pilgrims visiting the shrine in the coming days and on December 31 in view of the New Year and directed the officers and officials to work with cooperation and coordination to avoid any untoward incident.

Meeting ended with a note on coordination and cooperation between all the security forces and intelligence agencies deployed for the safety of pilgrims and the security of the shrine.

(Story is syndicated through ANI feed, edited at desk)