Joshimath Sinking: Over 4,000 shifted out of town; ‘fragile' buildings set to face demolition 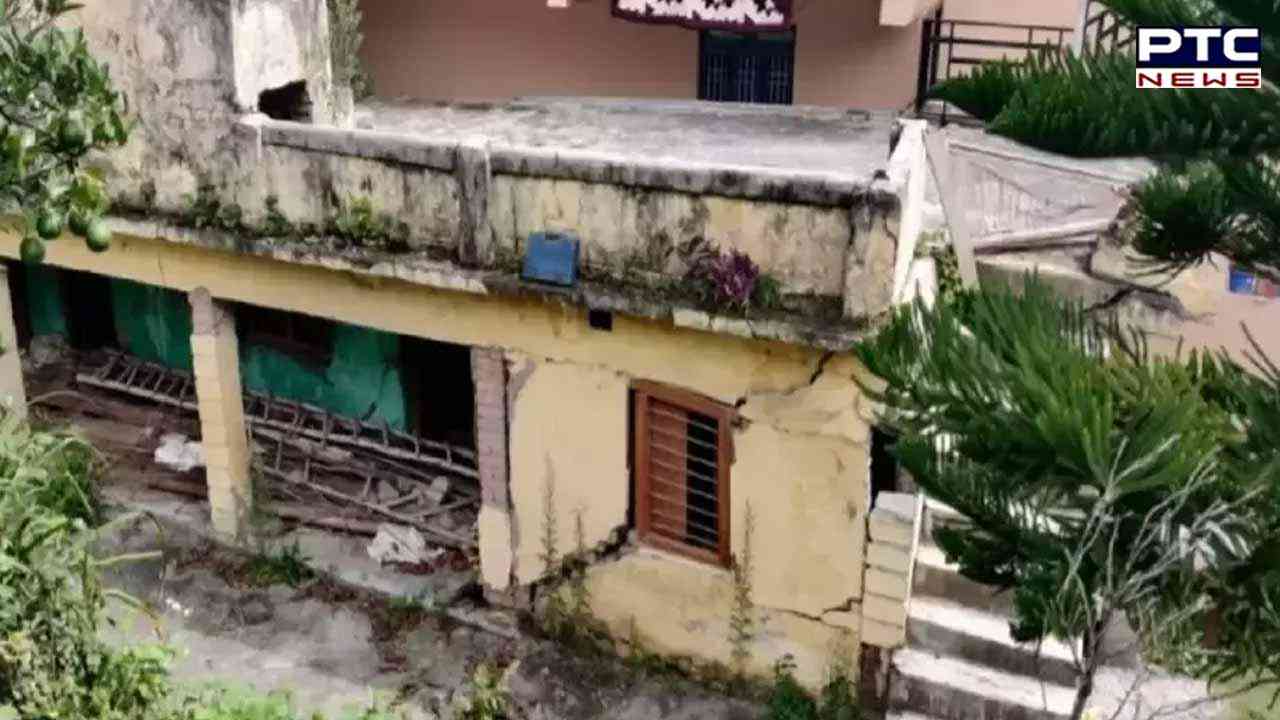 Joshimath Sinking: Over 4,000 shifted out of town; ‘fragile' buildings set to face demolition

Joshimath, January 8: In Joshimath, the drive to demolish the buildings which have become unsafe due to landslides will start from Tuesday. Chief Secretary Dr. SS Sandhu has given instructions to demolish unsafe buildings. Under the supervision of the scientists of the Central Building Research Institute (CBRI), the team of Lonivi will do the work of demolishing the buildings, the teams of both the institutes have reached Joshimath.

Red marks have been placed on unsafe buildings. Secretary Disaster Management Dr. Ranjit Sinha told that the CBRI team that reached Joshimath had surveyed Malari Inn and Mount View Hotel on Monday. The demolition of the buildings will start from these two hotels. These hotels have been badly damaged.

Firstly, Hotel Malari Inn will be demolished. Action will be taken to break the hotel under the direction of the team of experts from Central Building Research Institute Roorkee and in the presence of NDRF, SDRF. During this, two JCBs, a big crane and two tipper trucks have been deployed along with 60 labourers.

There is also the challenge of weather in front of the administration. Given the possibility of rain or snowfall, the government wants the most vulnerable buildings to be demolished immediately.