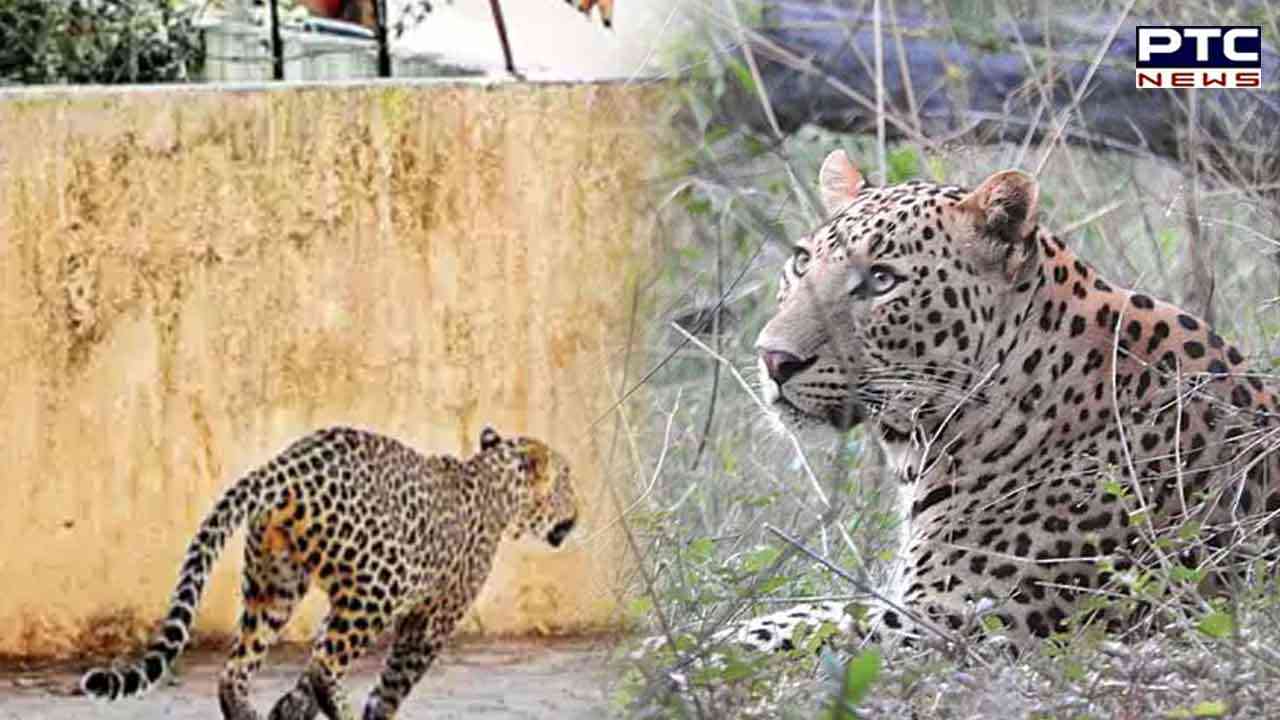 Bengaluru, January 13: Bangalore University on Thursday urged its students, staff and hostellers to restrict movement in the night amid the reports of leopard sighting on campus.

The university’s circular also advised that any sighting of the leopard should be reported to the higher-ups in the administration. The videos are circulated on social media and media post which the notification was issued. 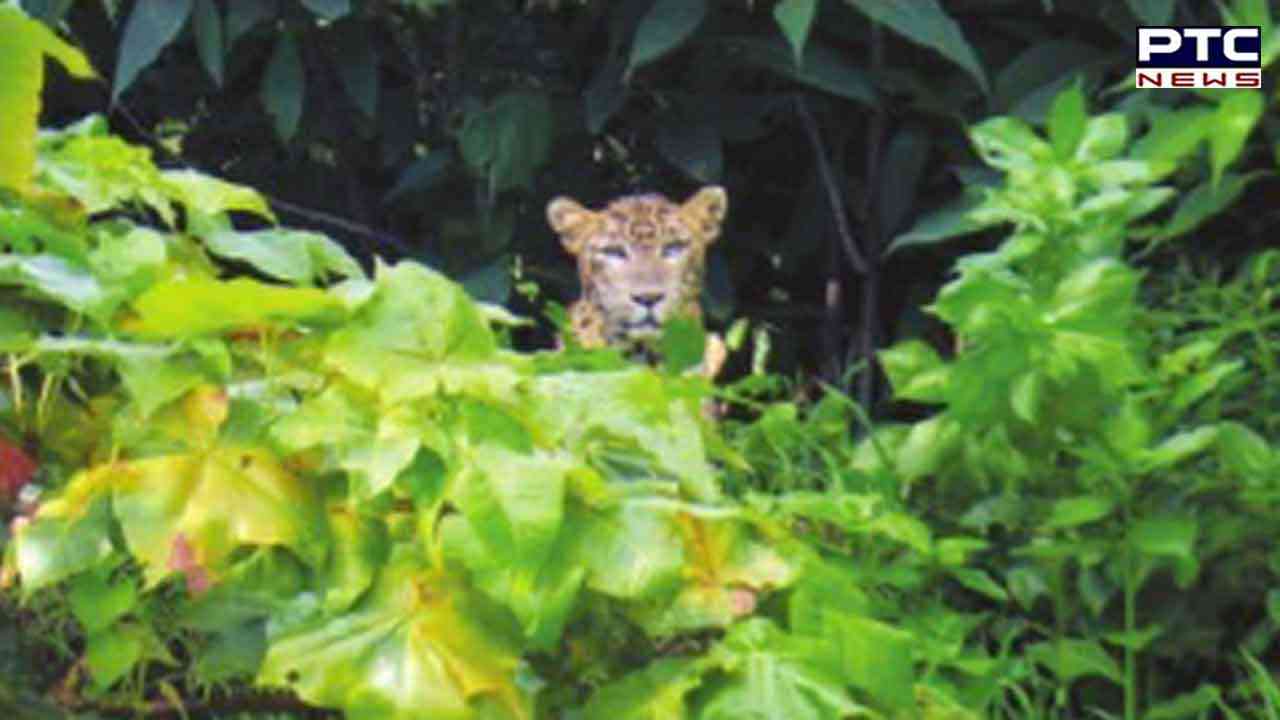 
The notice read, "In view of reports appearing in the media and social media platforms about the leopard sighting on the campus, all the students of the university, especially those staying in the university hostels, teaching faculties and other staff are hereby directed that they should be cautious and avoid moving around in the night."
The leopard was seen roaming in the university premises, where the forest officials used six cameras and traps along with two cages at different places to catch the wild animal. The students and staff of the university were also notified to report immediately if they spot the leopard roaming around anywhere in the campus.
The forest department has been informed regarding the sighting of the wild animal and has been asked to take appropriate action to capture the leopard, said the circular.