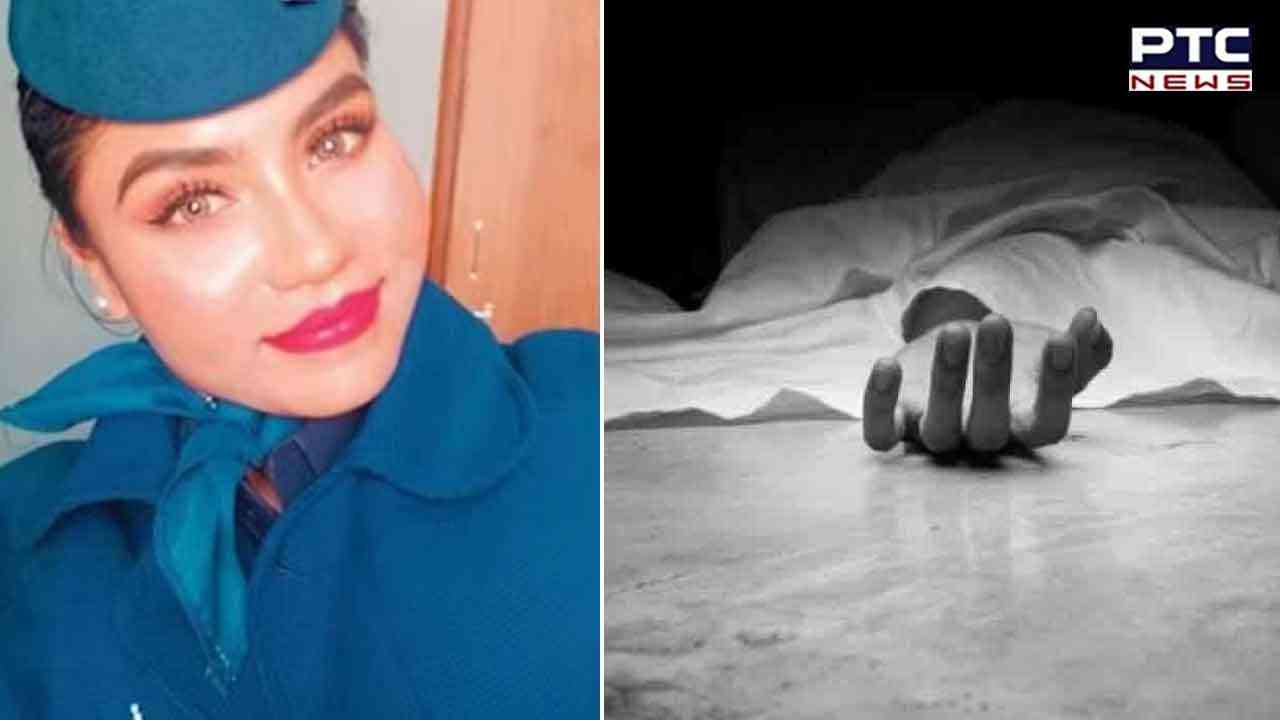 Kolkata, January 22: On Saturday a 27-year-old flight attendant allegedly committed suicide. She jumped-off from the fourth floor of a building in Kolkata after suffering from mental illness for a long time due to lack of regular work, police said.


"She fell on the road in front of the building and sustained major injuries after which she was rushed to the SSKM Medical College and Hospital, where she died during the treatment," police said. 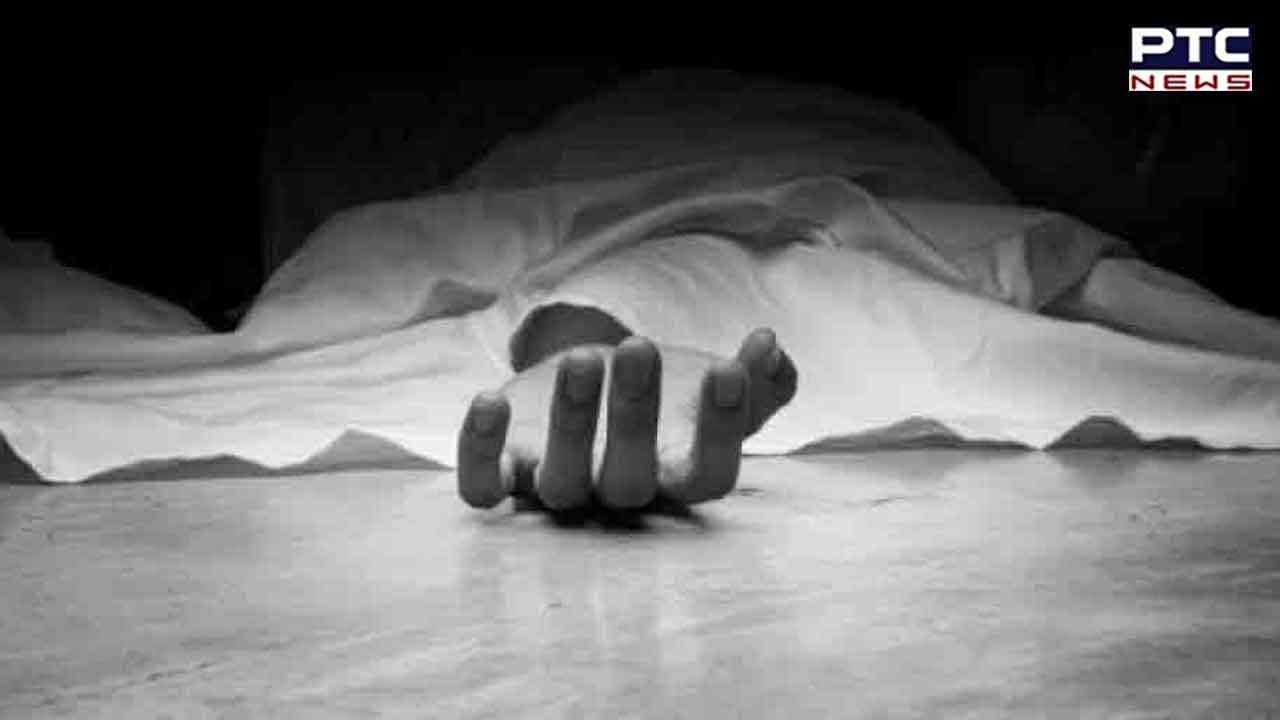 
The deceased Airhostess from Kolkata is identified as Debopriya Biswas and was a resident of the Metropolitan Co-Operative Housing Society under the Pragati Maidan police station area in Kolkata, the Police further said.

Regarding the case the hospital authorities informed the police after which they reached the spot and started the preliminary inquiry. Police after the investigation further said that on Saturday around 4 pm, she tried to commit suicide by jumping from the four-storey building where her sister lived. She jumped and sustained severe injuries.

While Police investigating the case and on questioning, the deceased family members revealed that she was suffering from depression and mental problems for a long time due to a lack of regular work for the last two years.

"During the inquiry, it was known from the victim's family that she was suffering from depression and mental problems for a long time due to lack of regular work for the last two years," police said.

Kolkata Police have registered a case of unnatural death at Pragati Maidan police station, they said.