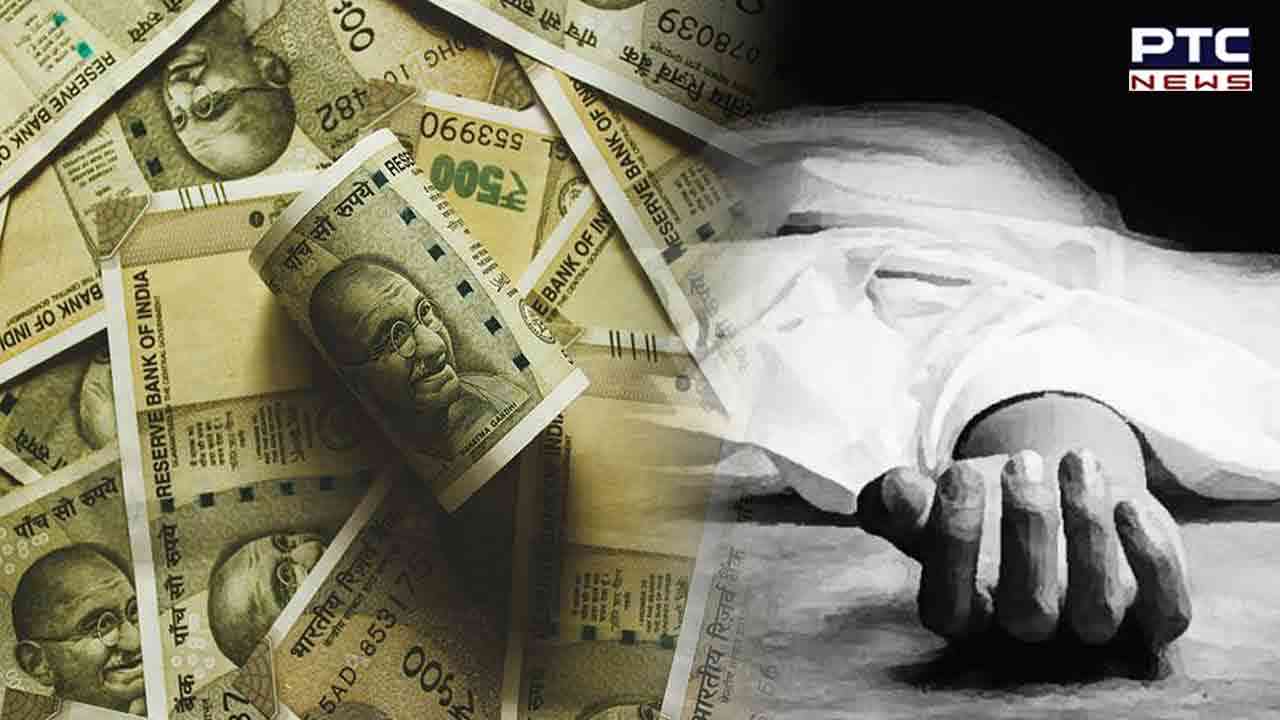 Jaipur, December 2: A man got his wife killed by allegedly hiring a history sheeter so that he could avail of an insurance amount of Rs 1.90 crore, police said.

On October 5, the deceased Shalu with her cousin Raju was on her way to a temple on a motorcycle at the request of her husband, Mahesh Chand at around 4.45 am when an SUV hit their vehicle. While the woman died on the spot, her cousin succumbed to injuries during treatment, police said here on Thursday.

"It initially seemed to be a case of road accident and her family members also suspected this. However, during the probe, it was revealed that Chand had conspired to kill his wife for her insurance money," DCP Jaipur West Vandita Rana said.

Rana said that the case that seemed to be hit and run case has turned out to be a cold-blooded murder.

"The accident was planned and plotted by one Mahesh who was the husband of the victim Shalu," DCP Rana said.

According to the police, the duo got married in 2015 but were staying separately.

"Shalu filed a case against Mahesh once. He got closer to Shalu again, and later he signed her up for insurance in which, if she lost her life in an accident he would receive Rs 1.99 crore insurance claim," Rana further said.

Mahesh Chand convinced Shalu that he had made a wish and to get it fulfilled she had to to visit a particular temple 11 times on a motorcycle.

On October 5, when Shalu and Raju were on their way to the temple, Rathore along with three others chased them in an SUV and hit their motorcycle, police said, adding that Mahesh Chand was on a motorcycle following the SUV.

"Four accused have been arrested so far and two persons are still on the run," DCP added.