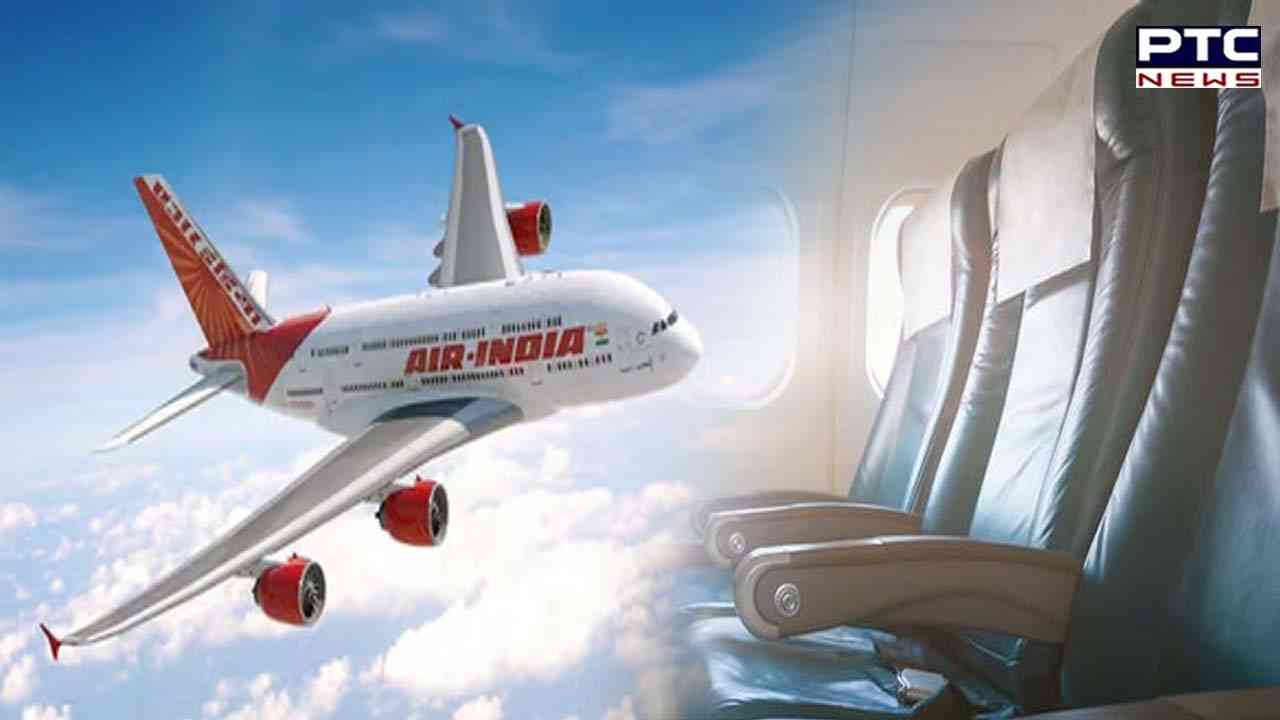 New Delhi, January 4: A drunk man on a New York-Delhi flight Air India flight urinated on an elderly woman’ seat his co-flyer in business class. The Directorate General of Civil Aviation (DGCA), the national aviation regulator, has requested airlines to report on the incident. The DGCA said on Wednesday that it has "reported to the airline and will take action against anyone found to be at fault."

Air India has filed a complaint with the police regarding an incident that occurred on November 26 while the plane was en route from New York's John F. Kennedy International Airport to Delhi. An Air India official told

Officials said they had set up an internal committee and recommend placing male passengers on a "no-fly list."

The matter has been referred to a government-appointed commission for investigation and a decision on the matter is yet awaited.