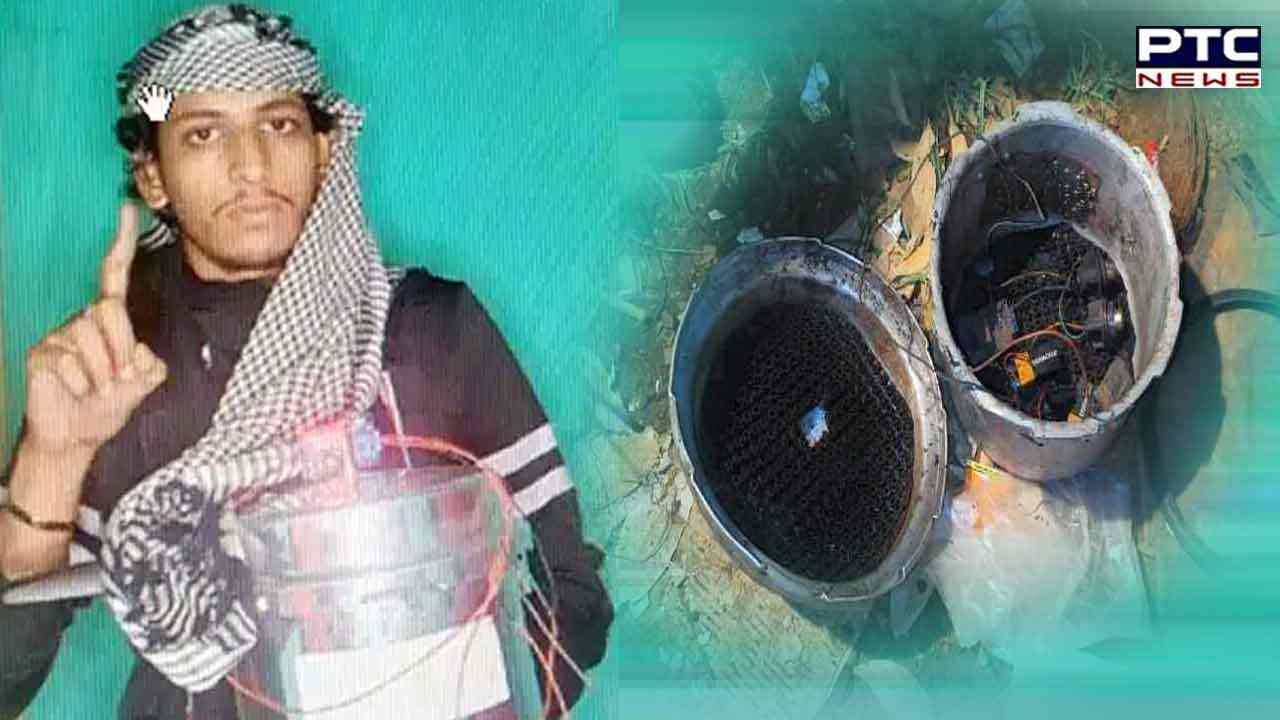 Mangaluru (Karnataka), November 21: Karnataka ADGP Alok Kumar Monday said accused Sharik in the Mangaluru auto-rickshaw explosion case, has been earlier involved in cases under UAPA and was on the run.

"A passenger was carrying a bag that had a cooker bomb. It exploded, causing burn injuries to the passenger and driver of the auto. The identity of the auto driver as Purshottam Pujari and the passenger as Sharik has been confirmed," Karnataka Additional Director General of Police (ADGP) Alok Kumar said addressing a media gathering after he displayed all the material recovered from the residence of the accused.

"Sharik is already an accused in three cases-- two in Mangaluru city and one in Shivamogga. He was booked under UAPA (The Unlawful Activities (Prevention) Amendment Act) 2008) in two cases and was 'wanted' in the third one. He was on the run for a long time," the ADGP added.

He also reiterated that the accused was carrying a fake Aadhar card in the name of a "public servant".

Following the investigation, the police raided the Mysore premises of Sharik in Lok Nayak Nagar. They recovered a number of explosive materials, including sulphur, phosphorus, matchboxes, nuts and bolts and circuits.

"We have come to know the sources of it because some of them were bought online and others offline, so we are working on it," the ADGP added mentioning that two other accused persons are absconding, as of now, who have been handling the case with Sharik.

He further added that Sharik was in touch with three other persons whose identity was yet to be identified and for that, the police had formed a total of five teams to probe the matter and nab the network.

"Sharik's immediate handler was Arafat Ali, accused in two cases. He was in touch with Mussavir Hussain, an accused in the Al-Hind module case; Abdul Matin Taha was one of the accused, as per our information so far he is the main handler of Sharik. But Sharik is also in touch with two or three others who are yet to be identified," he said.

"We have searched seven places and have seized electronic devices whose content is being looked into," he added while informing that the police will also inquire about all the persons in whose names the sim cards recovered from Sharik were registered.

"We are going to check even if remote persons have any contacts with him or if there are some persons who are financially supporting him and giving him background support. We can say that his acts have been inspired and influenced by some terrorist organisation with a global presence," ADGP Kumar added further.

He highlighted: Despite Sharik learnt making the explosives, it is yet to be identified if he was trained by someone.

"We ascertained his identity after his family came to meet him today, and confirmed us," ADGP Alok Kumar said.

Police Commissioner N Sashi Kumar had said that one male and three female members of Sharik's family had come to visit him.

ADGP Alok Kumar also put forth "two learning points" from the case: first, the accused used a false identity and was living in Mysore for two months and hence the neighbourhood watch scheme should be very effective to identify the ones indulged in illegal activities; second, the intensity of CCTV coverage under Public Safety Act should also be increased for prevention purpose and after incident detection; third, we should be very careful as this is the election period and there can be attempts to disrupt the peace and harmony, so the police has to be extra careful, he said.

Sharik has been admitted to the Father Muller Hospital in Karnataka's Mangaluru after he sustained 40-45 per cent burn injuries due to a low-intensity blast that broke out in an autorickshaw in the Kankanadi police station area in Mangaluru city at around 5 pm on Saturday. 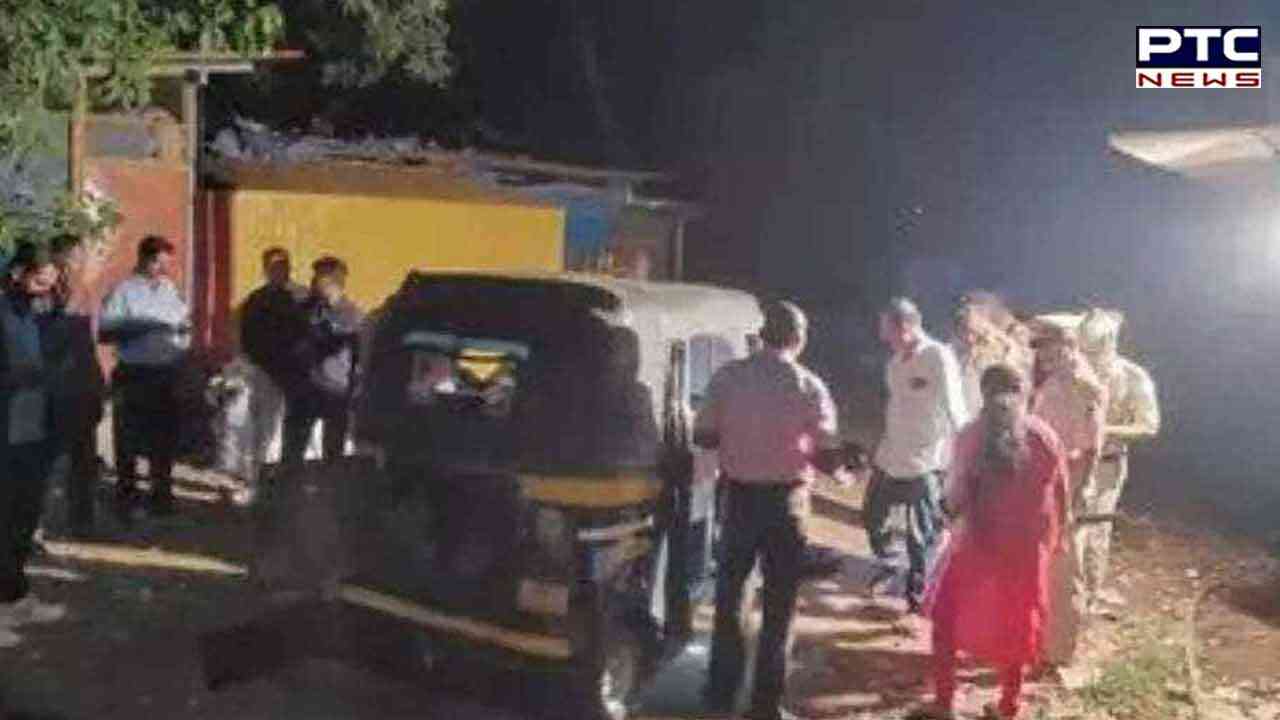 The auto driver and the passenger sustained burn injuries and have been admitted to the hospital, the Commissioner of Police (CP) of Mangaluru City N Shashi Kumar said on November 19.

Notably, in a major breakthrough in the Mangaluru autorickshaw blast case on Sunday, Additional Director General of Police Alok Kumar visited the spot and said that the bomb was implanted with an aim to disrupt harmony in the area.

"There was an attempt to disrupt harmony in the area," the senior police official had said. (ANI)