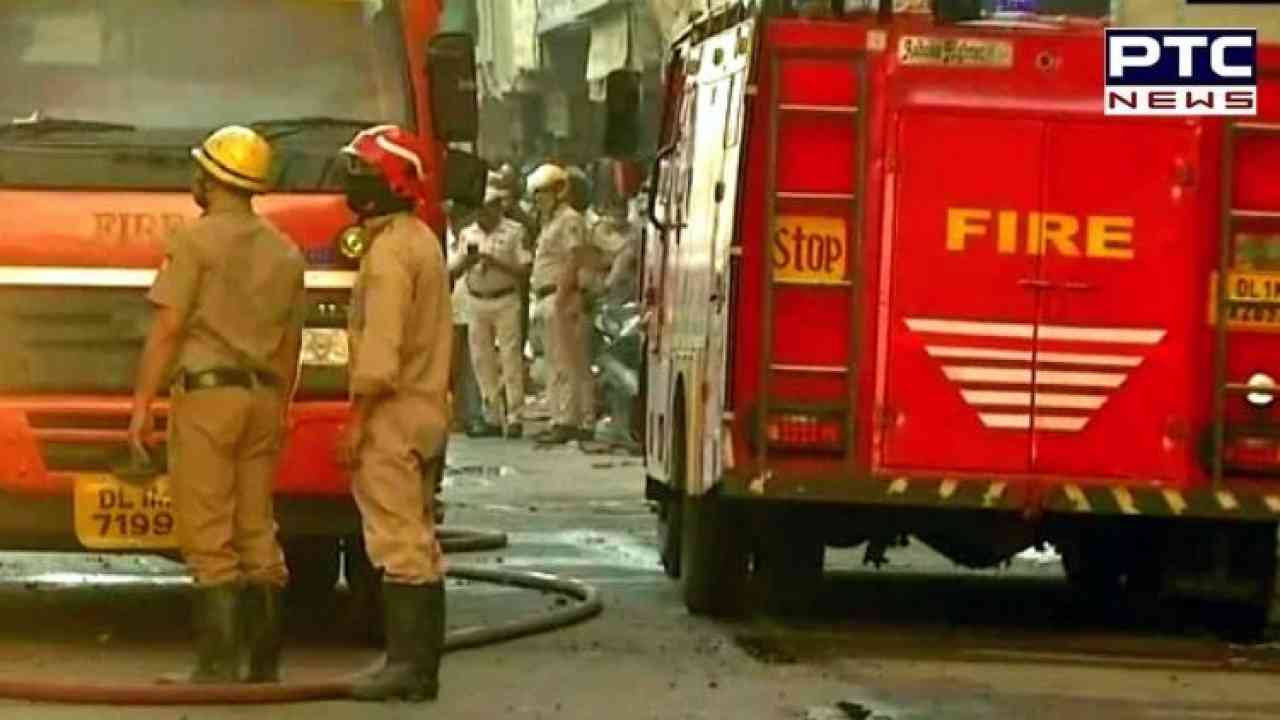 No injuries have been reported so far in the blaze that was reported in the basement of the hospital. As per reports, a total of five fire tenders were rushed to the site to put down the fire. The blaze is now under control, fire department officials said.

The cause of the blaze has not yet been ascertained.