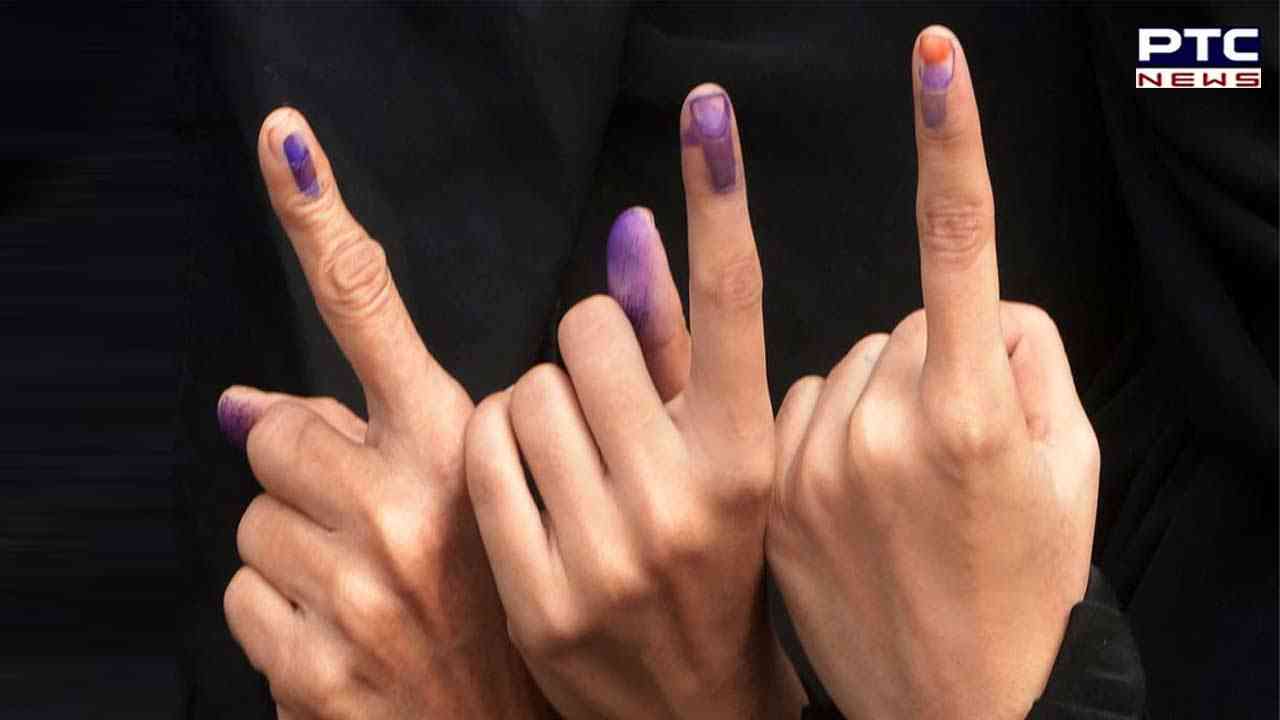 New Delhi , December 3 : Delhi Police on Saturday, conducted patrolling in the areas of Daryaganj and Jama Masjid ahead of the Municipal Corporation of Delhi (MCD) elections tomorrow.

Deputy Commissioner of Police (DCP) of Central Delhi, Shweta Chauhan told ANI that out of the 200 polling premises and 700 polling booths, 54 are critically sensitive.

"We conducted foot patrolling to ensure that MCD elections are conducted in a free and fair manner tomorrow. There're over 200 polling premises and around 700 polling booths of which 54 are critically sensitive, in the Central zone," she said.

Earlier today, the election officials informed that sixty-eight model polling stations and an equal number of pink polling stations have been designated in New Delhi in view of the MCD elections.


The officials said that the special polling stations aim to provide unique arrangements for women, elderlies and persons with disabilities, among other people to encourage voters' participation in the 250-wards MCD polls.


Also, the Delhi government schools have been closed today in view of preparations for the December 4 MCD elections, the Directorate of Education, School Branch informed in an official notification on Friday.

Delhi State Election Commission has set up 13,638 polling stations for the civic body polls in the national capital, slated for Sunday.

The high-stakes MCD elections with 250-wards will take place on Sunday and the counting of votes will be held on December 7.