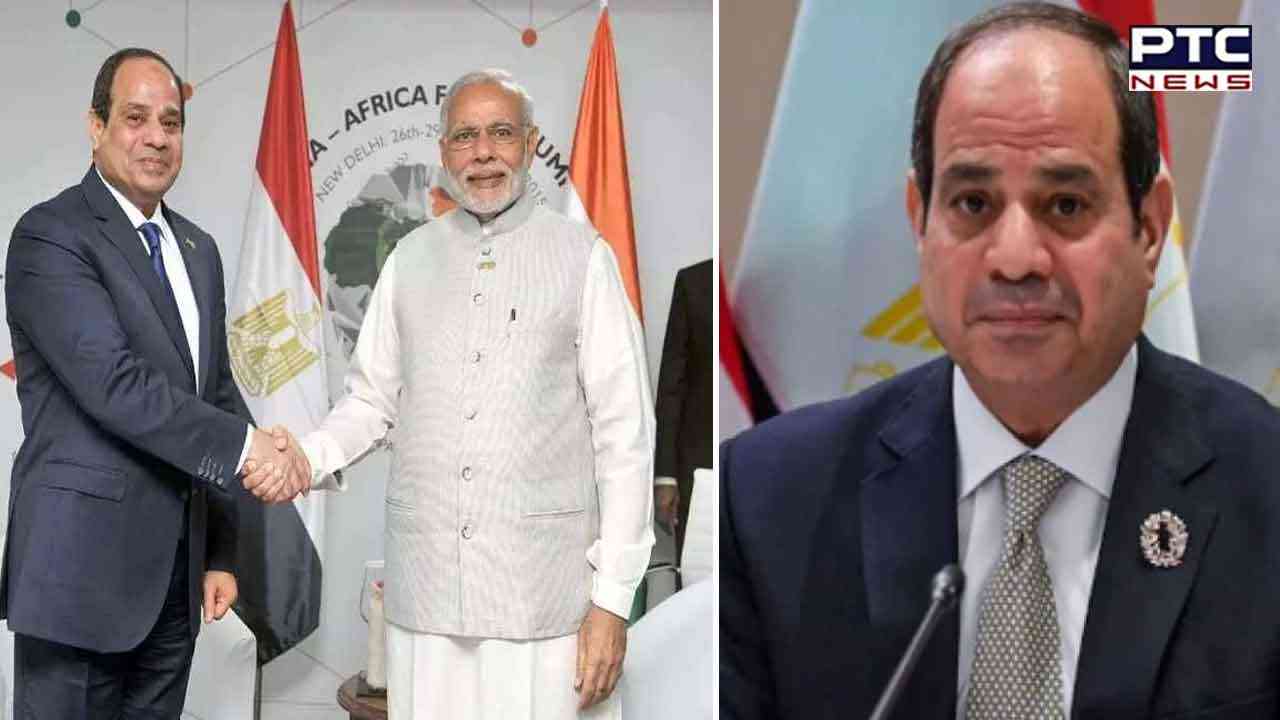 New Delhi, January 21: Egypt and India ties to strengthen, as Egyptian President Abdel Fattah El-Sisi's three-day visit to India next week is expected. This will deepen the partnership between the two countries, the Ministry of External Affairs (MEA) said on Saturday.


The 68-year-old Egyptian influential Arab leader is scheduled to visit India from January 24 to 26, during his visit there will be a wide-ranging talks with Prime Minister Narendra Modi, it will grace the Republic Day celebrations and hold an interaction with the business community. The two countries are expected to ink more than half-a-dozen agreements to expand cooperation in the areas of agriculture, cyberspace and information technology (IT) following the talks between Modi and Sisi. 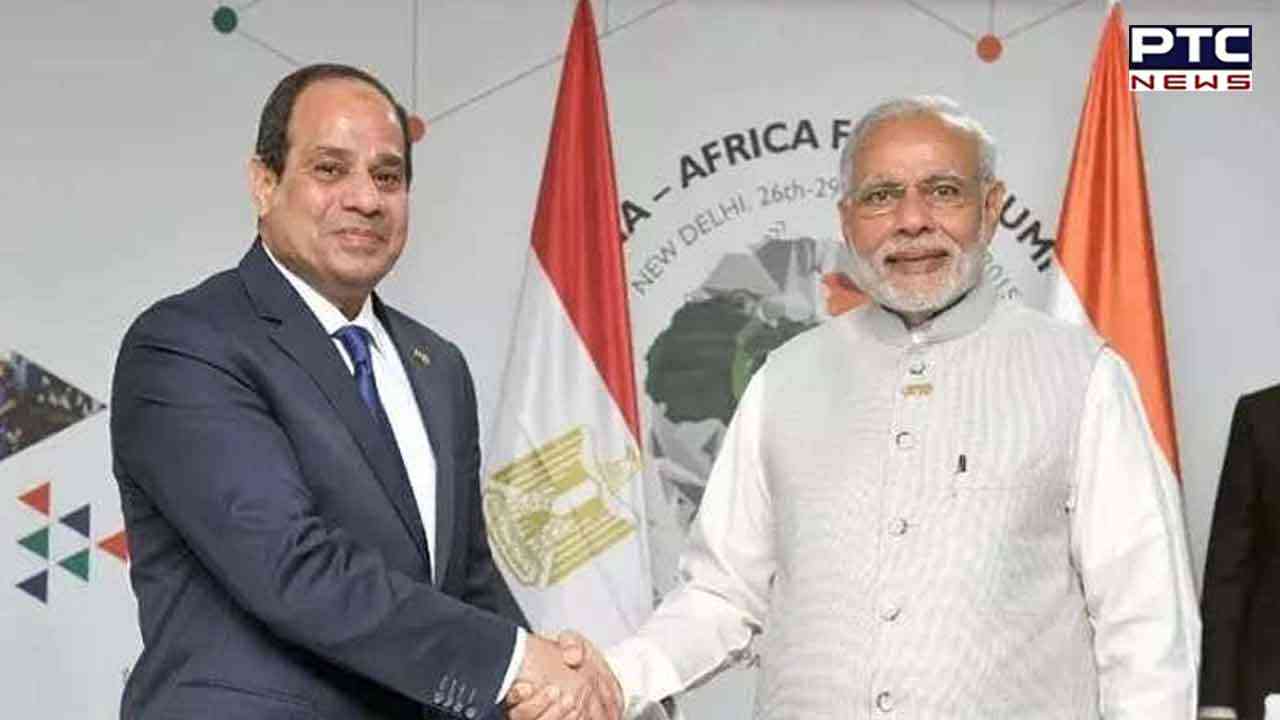 
The major focus in the area of discussions is to beef-up the defence and security cooperation. The MEA on Saturday said that Sisi will be accompanied by a high-level of delegation that will include the five ministers and senior officials.

Sisi previously visited India in October 2015 to participate in the third India-Africa Forum Summit, which was followed by his state visit in September 2016. It will be for the first time that the Egyptian president has been invited as the chief guest to India's Republic Day celebrations for the first time.A military contingent from the Egyptian Army will also participate in the Republic Day parade.

The MEA further said that Sisi will be welcomed at the Rashtrapati Bhavan on January 25 and President Droupadi Murmu will host a state banquet in his honour the same evening.

"President Sisi will have a bilateral meeting and delegation-level talks with the Prime Minister on bilateral, regional and global issues of mutual interest," the MEA said in a statement.

"The forthcoming visit of President Sisi is expected to further strengthen and deepen the time-tested partnership between India and Egypt," the MEA said. India is keen on further expanding its ties with Egypt, a key player in the politics of both the Arab world as well as Africa. It is also seen as a major gateway to markets in Africa and Europe.