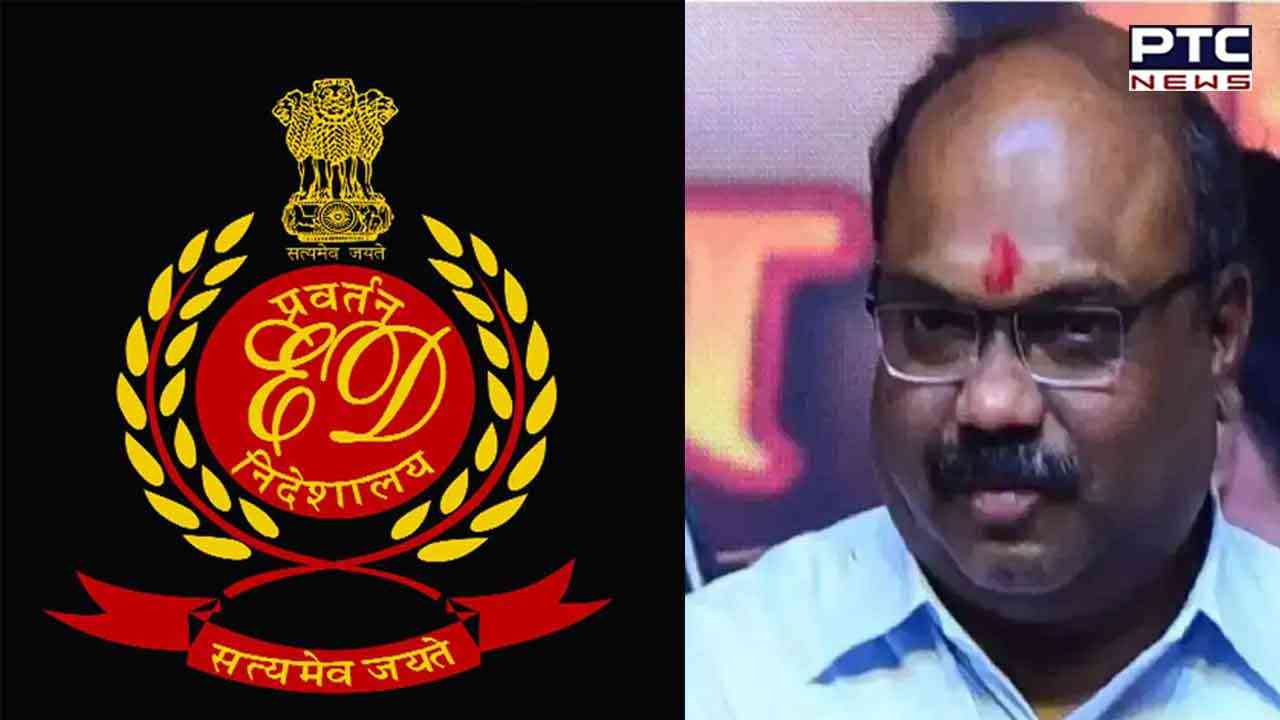 Mumbai (Maharashtra), January 4:  The Enforcement Directorate (ED) attached properties worth over Rs 10 crore of former Maharashtra Minister and Shiv Sena (Uddhav Thackeray) leader Anil Parab on Wednesday in connection with a money laundering case, according to the central agency.

"Directorate of Enforcement (ED) has provisionally attached assets worth Rs 10.20 Crore in connection with a money laundering probe against Anil Parab, Sai Resort NX and others. The attached assets are in the form of Land (admeasuring approx. 42 Gunta) located at Gut No.446, Murud, Dapoli, Ratnagiri, valued at Rs 2,73,91,000 and the resort namely Sai Resort NX constructed over the said land valued at Rs 7,46,47,000/," an official statement from the agency stated.

The agency launched an investigation under the Prevention of Money Laundering Act (PMLA) in response to a complaint filed by the Union Ministry of Environment, Forest and Climate Change against Parab, M/s Sai Resort, M/s Sea Conch Resort, and others before the Dapoli judicial magistrate for violations of sections 19 and 15, read with Section 7, of the Environment (Protection) Act, 1986.

"One FIR was also registered by Dapoli Police Station against Anil Parab & others for deceiving and causing loss to the State Government of Maharashtra," the ED added.

According to the ED, the investigation into the PMLA case revealed that Parab obtained permission illegally from the local sub-divisional officer's (SDO's) office for the conversion of land use from agricultural to non-agricultural purposes and constructed a resort in violation of Coastal Regulation Zone (CRZ) norms in collusion with businessman and alleged close friend Sadanand Kadam.

"When various complaints regarding the illegal construction of 'Sai Resort NX' came to light, Anil Parab sold the said land on paper to Sadanand Kadam to conceal the illegalities and irregularities vis a vis construction of the said resort within CRZ-III i.e. No Development Zone," the ED further said.