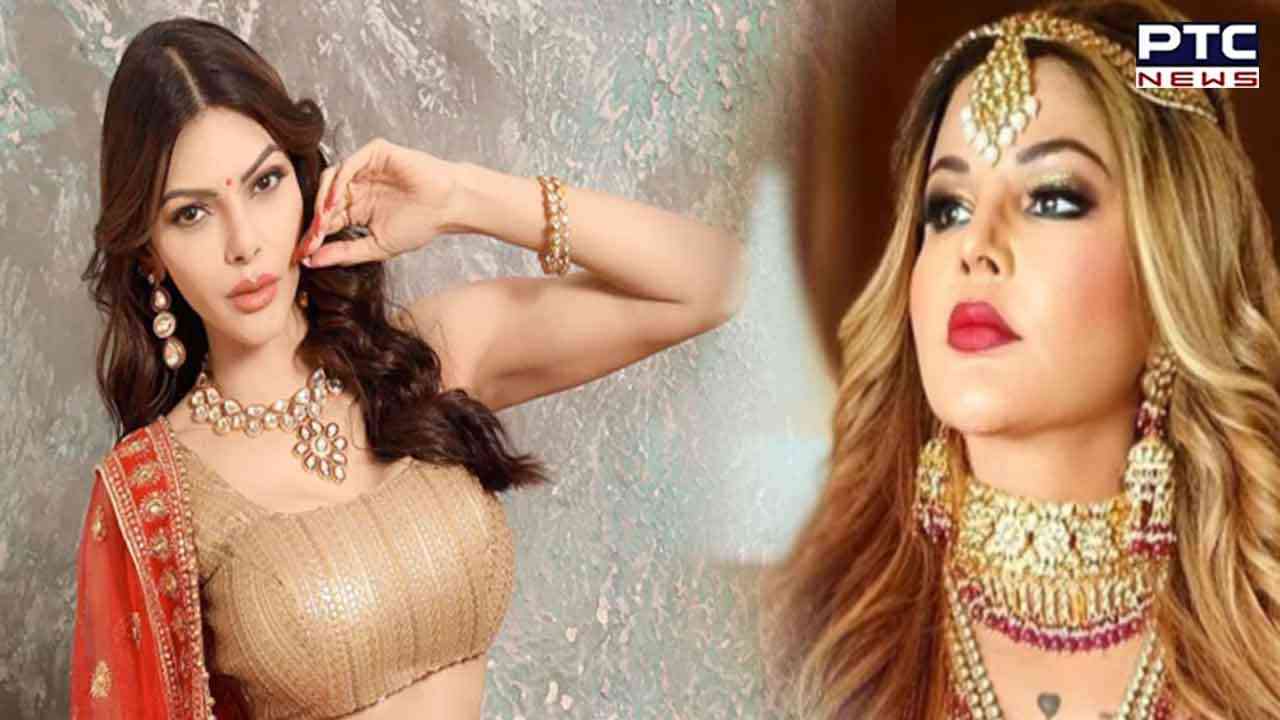 Mumbai, January 19: Mumbai Police on Thursday detained actor Rakhi Sawant after a model-actor complained that Sawant made inappropriate videos and photos of her go viral.

The police will present Sawant in the Andheri court later in the day.

Rakhi Sawant's anticipatory bail application was rejected by a Mumbai sessions court on Wednesday, following which she was arrested on Thursday. 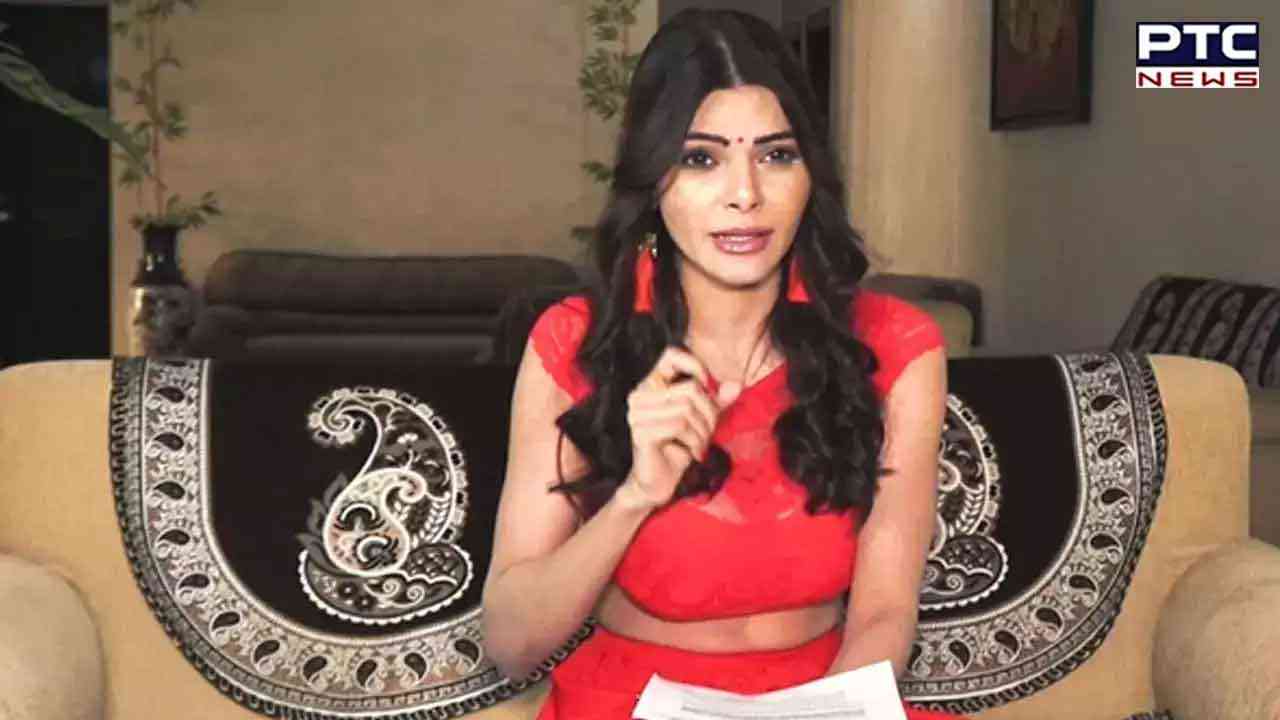 A feud between the two tinsel town celebrities, Sawant and another has been ongoing for some time now. In November 2022, Rakhi Sawant and the other model filed FIRs against each other for using objectionable language, according to the police on Wednesday.

The Mumbai Police said that upon the complaint, an FIR was registered against Rakhi Sawant and advocate Falguni Brahmbhatt.