'My head hangs in shame...' Delhi LG on girl's death after being dragged on road 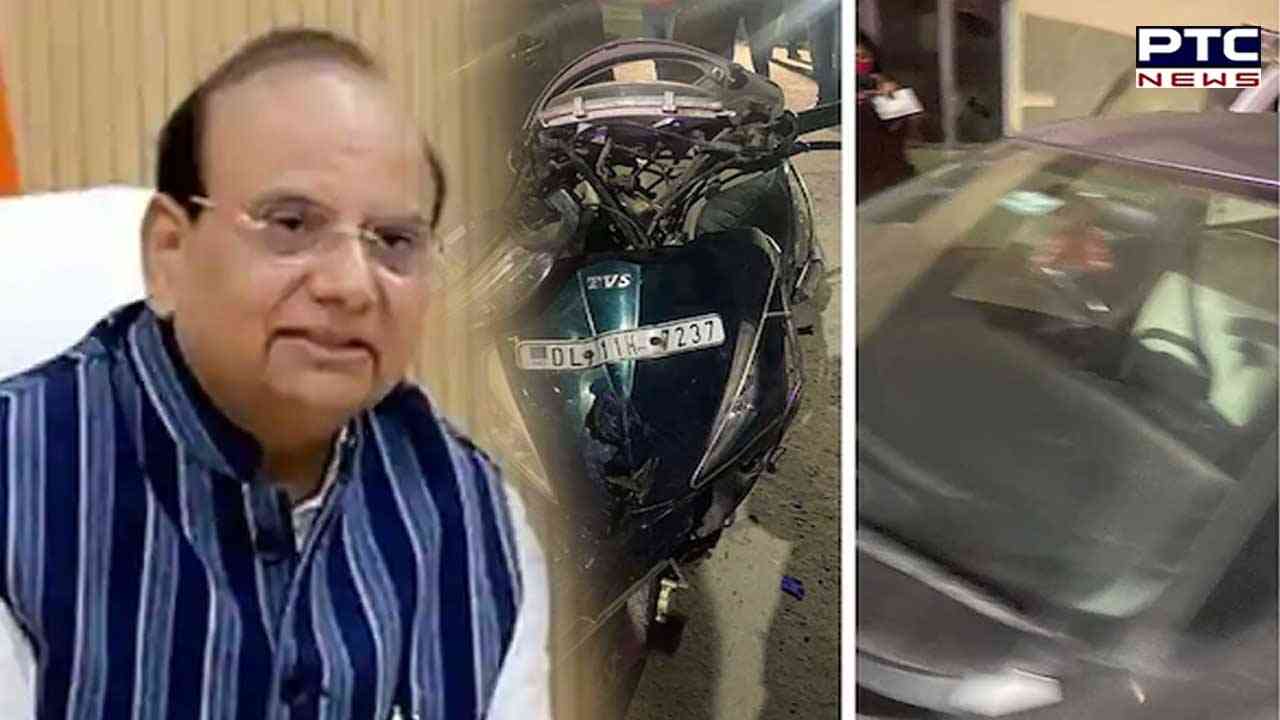 'My head hangs in shame...' Delhi LG on girl's death after being dragged on road

New Delhi, January 2: After a 20-year-old girl was killed when her scooter was allegedly hit by a car and dragged for a few kilometres in the national capital on Sunday, Delhi Lieutenant Governor VK Saxena expressed shock at the "monstrous insensitivity" of the perpetrators.

"My head hangs in shame over the inhuman crime in Kanjhawla-Sultanpuri today morning and I am shocked at the monstrous insensitivity of the perpetrators. Have been monitoring with the Commissioner of Police, Delhi and the accused have been apprehended. All aspects are being thoroughly looked into," Delhi LG said.

"Even as every possible support/help and beyond, to the family of the victim will be ensured, I appeal to all to not resort to opportunistic scavenging. Let us together work towards a more responsible and sensitive society," he further said.

A 20-year-old woman was killed after being hit by a car and dragged for a few kilometres on the road while becoming entangled in the wheels, police said on Sunday.

According to the police, the girl's condition after the incident was so bad that after being dragged on, her clothes and even the backside of her body were ripped off.

The matter was also brought to the attention of the Delhi Commission of Women (DCW) chief Swati Maliwal, who issued a notice to the Delhi police.

"The naked body of a girl was found in Delhi's Kanjhawala, it is being told that some boys in an inebriated state hit her scooty with a car and dragged her for several kilometres. This matter is very dangerous, I am issuing an appearance summons to Delhi Police. The whole truth should come out," she said.