Mystery deepens as another Russian found dead in Odisha; was engineer in cargo ship 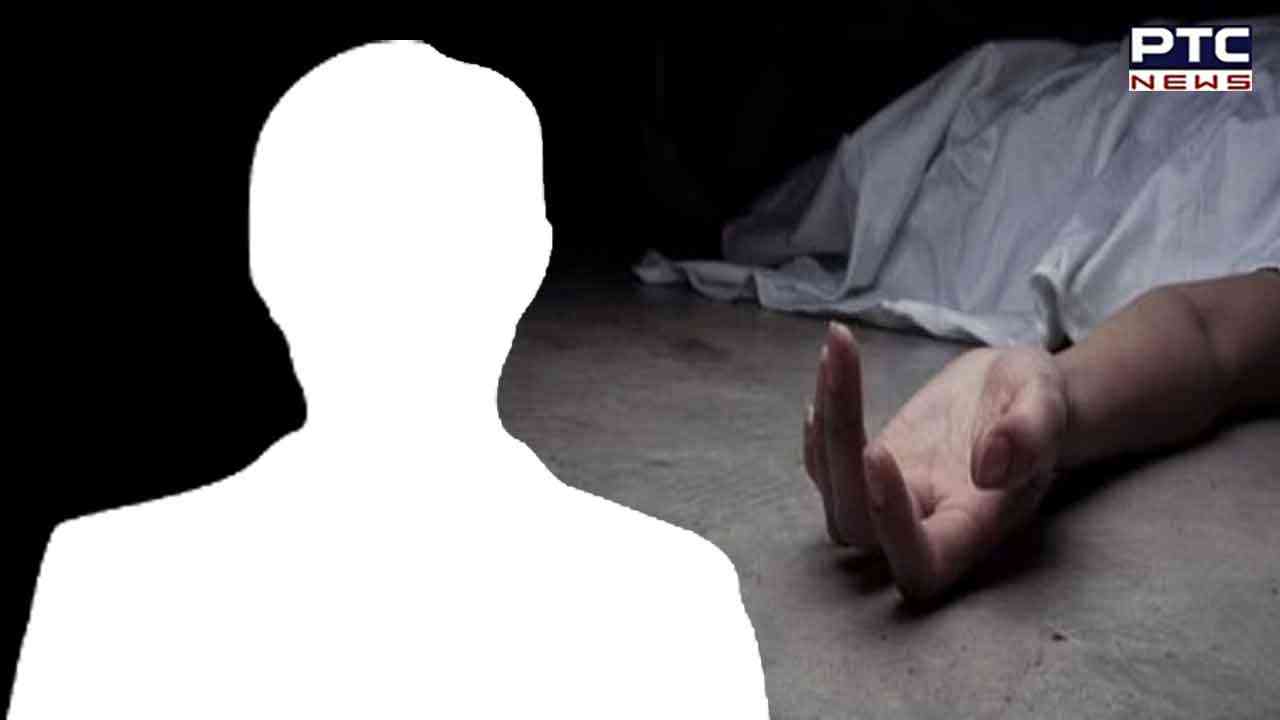 Mystery deepens as another Russian found dead in Odisha; was engineer in cargo ship

Odisha, January 3: A Russian national working as a chief engineer on a cargo ship was found dead onboard in Odisha on Tuesday. This is the third Russian body found in the state in two weeks.

Marine police, along with other statutory authorities, will undertake an investigation into the death of the Russian national, Milyakov Sergey, and only the final report will be made public, according to police.

Earlier Pavel Antov, a Russian national, died on December 24 after allegedly falling from the third floor of a hotel. Another Russian national, Vladimir Bidenov, died earlier "due to a heart attack," according to Odisha Police, citing a post-mortem report.

Odisha Police's CID Crime Branch has intensified its investigation into the deaths of two Russian nationals, including a prominent lawmaker, in Rayagada.

The team went to the location where Pavel Antov's body was found. With the help of forensic experts, the entire area was thoroughly examined. The spot map's details were drawn, mentioning all relevant references to the location.

On December 21, the investigating team searched for evidence in room 203, where Vladimir and Pavel were staying. All of the evidence was collected, including slippers and latent fingerprints on glass and other surfaces.

The team also thoroughly searched for evidence in room 309, where Pavel Antov had been staying alone since the 22nd of December. Fingerprints found on materials such as glass and water bottles were collected.

According to Odisha police, the CID-Crime Branch has been cross-checking the information gathered from their co-travellers Pansasenko Natalia and Turov Mikhail. They were examined further at the CID-CB headquarters in Cuttack. Their statements were captured on video with the help of an interpreter.

"Both the Russian tourists are fully cooperating with the inquiry," the Crime Branch said in a statement.