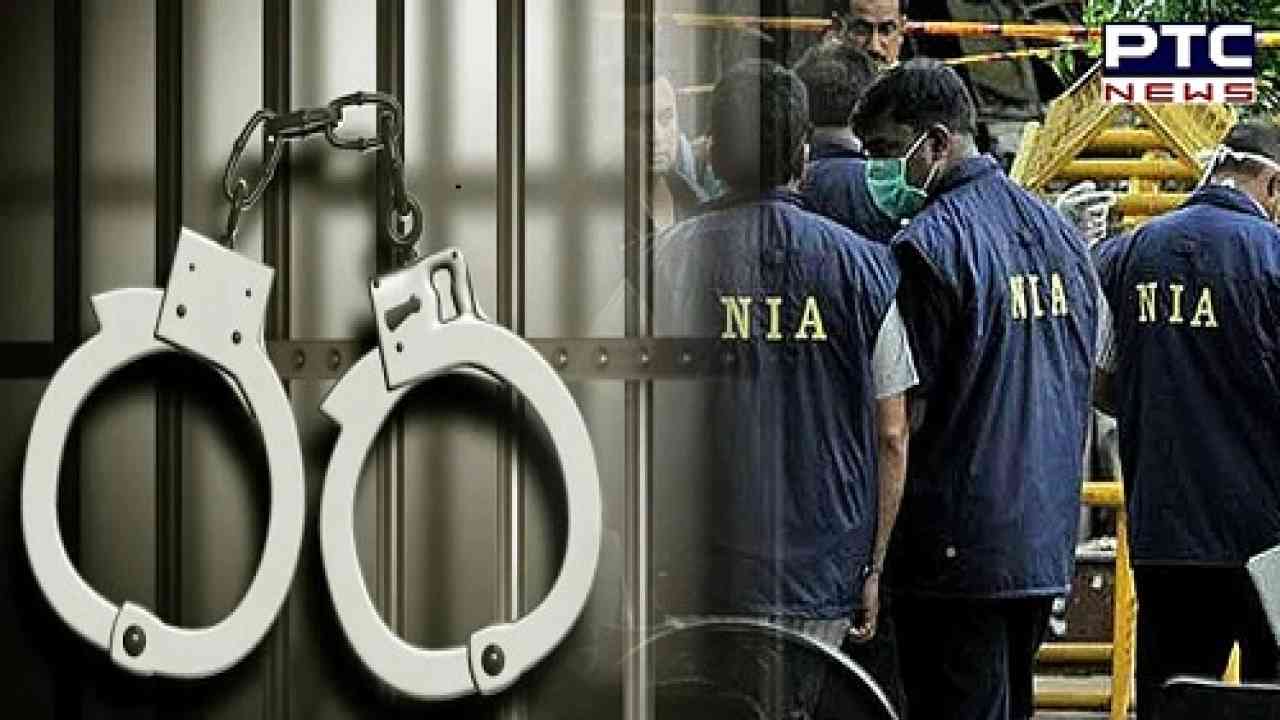 New Delhi, December 31: The National Investigation Agency (NIA) registered a record 73 cases in 2022, a 19.67% increase from the previous year's 61 cases and an all-time high for the agency.

Of the cases filed by NIA, 35 are of Jihadi terror in states such as Jammu and Kashmir, Assam, Bihar, Delhi, Karnataka, Kerala, Madhya Pradesh, Maharastra, Rajasthan, Tamil Nadu, Telangana and West Bengal.

Eleven of these cases were linked to Jammu and Kashmir, ten to Left Wing Extremism, five to the North East, seven to the banned outfit Popular Front of India, four to Punjab, three to the gangster-terror-drug smuggler nexus, one to terror funding, and two to Fake Indian Currency Notes.

This year, the counter-terrorism agency also filed 59 charge sheets against 368 people and arrested 456 people, including 19 fugitives.

According to the NIA, two accused were arrested upon deportation and one after extradition from foreign soil.

As per the NIA, 38 cases were heard in various courts across India in 2022, with all of them ending in conviction.

According to the report, 109 people were sentenced to rigorous imprisonment and fines, with six receiving life sentences.

The central agency said that eight persons have been designated as individual terrorists under the Unlawful Activities (Prevention) Act in 2022 and necessary action against them is being taken by it.

"As part of the efforts to cut off and choke funding of terror, NIA successfully conducted the 3rd Ministerial level 'No Money For Terror' Conference on 18-19 November 2022, which was attended by 78 countries and 16 multilateral organizations," the agency added.