Nirmala Sitharaman likely to be discharged from AIIMS on Dec 28 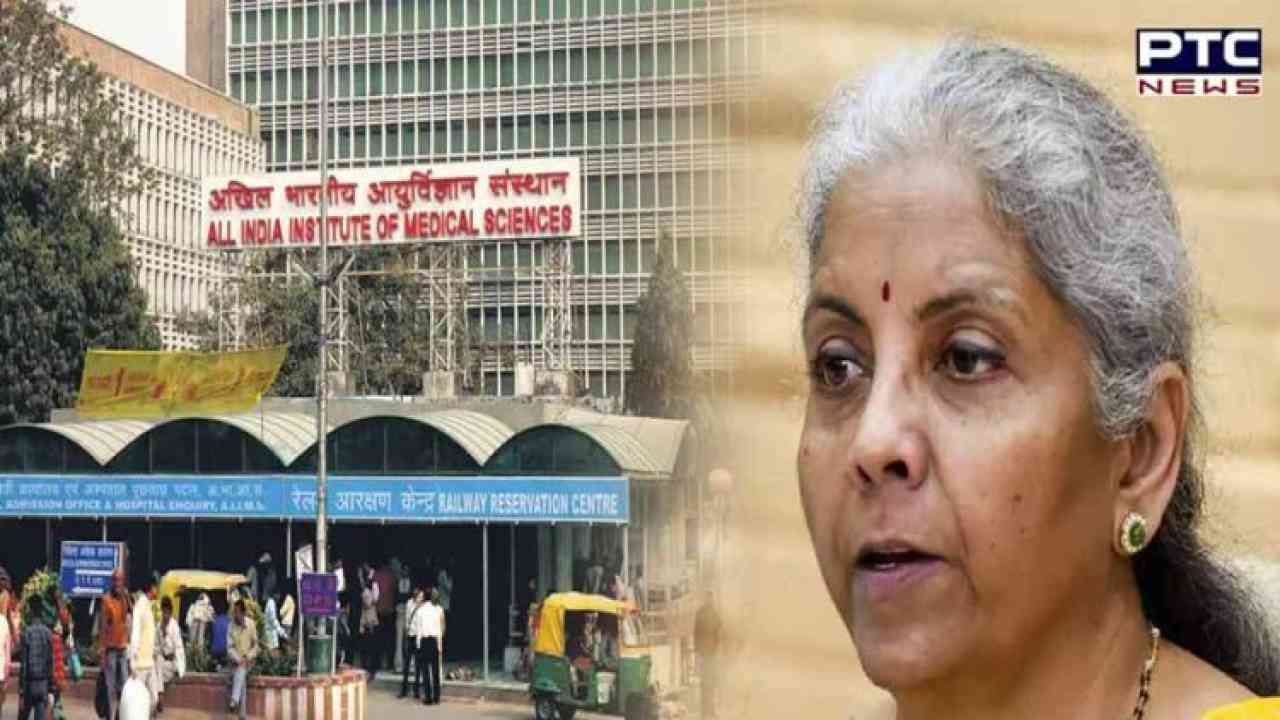 Nirmala Sitharaman likely to be discharged from AIIMS on Dec 28

New Delhi, December 27: Union Finance Minister Nirmala Sitharaman, who was admitted to AIIMS with a minor stomach infection, is expected to be discharged on Wednesday, according to sources.

The minister was admitted to AIIMS Delhi yesterday for treatment of a minor stomach infection and is currently recovering. The union government is in the process of finalising the union budget, which will be presented on February 1 of next year. Sitharaman has held pre-budget meetings to solicit input from various groups, including chambers of commerce and industry representatives.

With the next Lok Sabha elections scheduled for April-May 2024, next year's budget is likely to be the Modi government's final full budget in its second term.